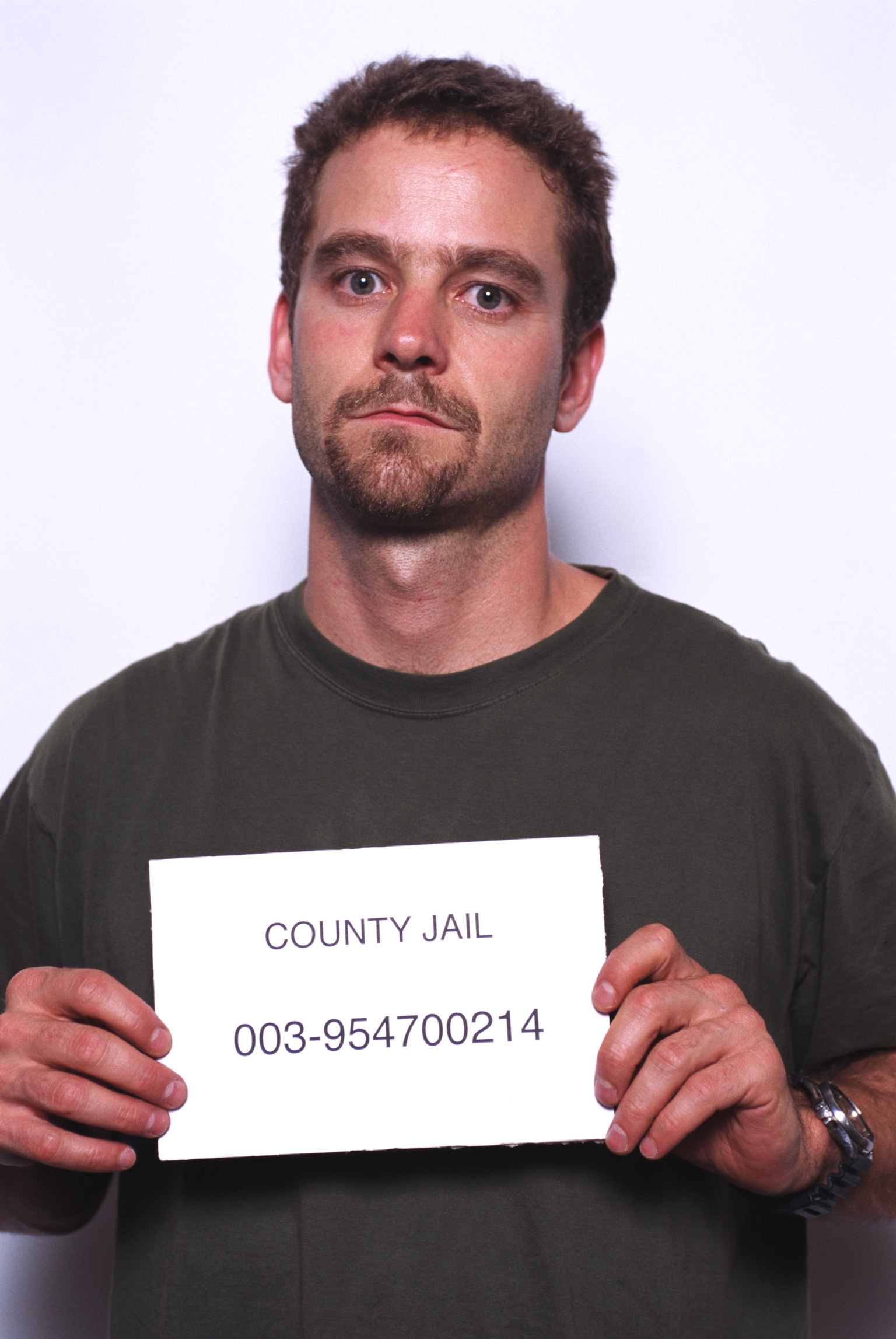 Finding yourself the defendant in a criminal prosecution can be a frightening experience. Along with worrying about the final outcome of your case, you may be unfamiliar with the criminal justice system itself. That alone can be intimidating. To help you better understand what to expect as the defendant, a Murfreesboro criminal lawyer at Bennett, Michael & Hornsby explains ten common steps in a criminal case. 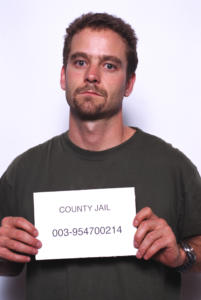 If you have additional questions about a criminal case in Tennessee, it is important that you consult with an experienced Murfreesboro criminal lawyer to ensure that your rights are protected throughout the process. Contact the team at Bennett, Michael & Hornsby as soon as possible by calling 615-898-1560 to schedule your free appointment.

Latest posts by Stan Bennett (see all)
Previous Post What Can I Do to Speed Up My Divorce?
Next Post 3 Common Reasons a Divorce Is Contested