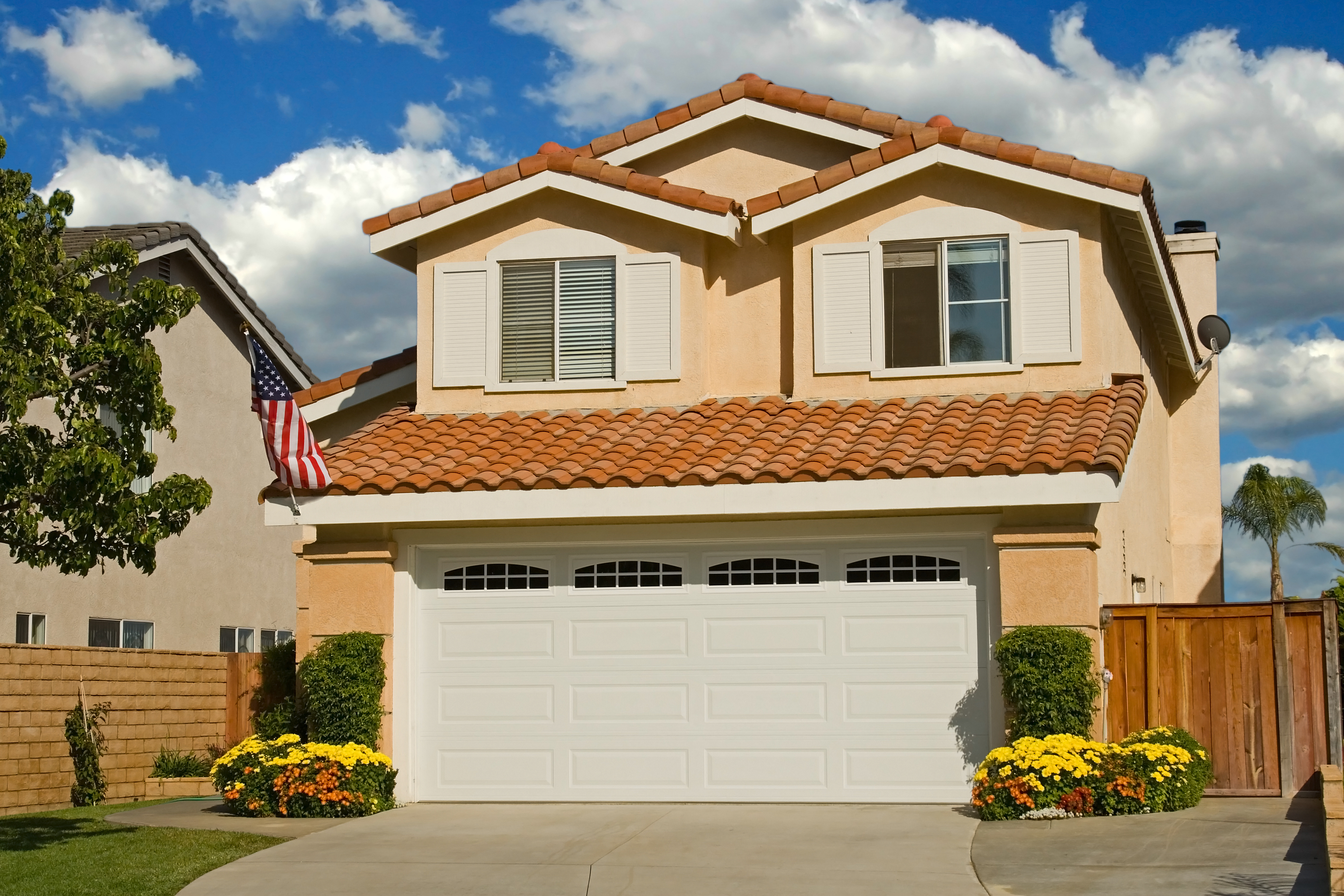 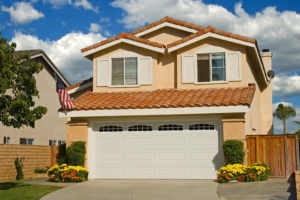 If you are contemplating the end of your marriage, or the decision has already been made, you may also be thinking about the terms of the divorce to follow. Ideally, you and your spouse will be able to work out all of the relevant issues in a mutually agreeable Marital Settlement Agreement and eliminate the need for protracted litigation. Unfortunately, some couples find that they simply cannot agree on everything. Child custody is one area that tends to be the root of acrimony in a divorce; however, the division of property is also a frequently contested issue in a divorce. Specifically, people often want to know “Who gets the house in a Tennessee divorce?” The answer to that question depends heavily on the unique set of facts and circumstances involved in a divorce; however, a La Vergne divorce lawyer has offered to provide some general guidance on the issue of “Who gets the house?”

When a court is forced to divide the property involved in a divorce, the law in the State of Tennessee requires the court to make an “equitable distribution” of the property. Contrary to what many people believe, “equitable” does not always mean “equal.” Instead, the term “equitable distribution” means that the court should make a fair distribution of the marital property involved in a divorce. In practice, this typically means that a judge will begin with the presumption that the property will be divided equally; however, if it becomes clear that a less than equal distribution is warranted, the judge will divide the property accordingly. It also means that in the interest of practicality, large assets, such as a home, are not usually literally divided. Instead, one party may receive the assets outright and the other party will receive something else of equal value or will be compensated with cash or investments equal to the value of the asset. Note that the court is only required to divide the marital property in a divorce. Separate property remains with the original owner.

What Is Marital Property?

If the House Is a Marital Asset, Who Gets It?

Obviously, the marital residence cannot be physically divided in the divorce. Sometimes the court will order the house sold and the profits divided between the parties; however, courts prefer not to do this if there are minor children who have lived in the home for some time. Although a court may consider several factors when deciding how to divide marital assets, when it comes to the marital residence the most important ones are:

In other words, the parent who will have primary custody of the minor children will usually be awarded the marital residence if he/she can afford the home (including support ordered in the divorce) and if there is a fair and practical way to compensate the other party for his/her share of the equity in the home.

If you are contemplating divorce in the State of Tennessee, it is in your best interest to consult with an experienced La Vergne divorce lawyer at Bennett, Michael & Hornsby as soon as possible to ensure that your rights are protected throughout the divorce process. Contact the team today by calling 615-898-1560 to schedule your appointment.

Latest posts by Stan Bennett (see all)
Previous Post Ask a Smyrna Criminal Attorney: “When Should I Ask for a Lawyer?”
Next Post Murfreesboro Criminal Defense Attorney Answers Evidence Questions