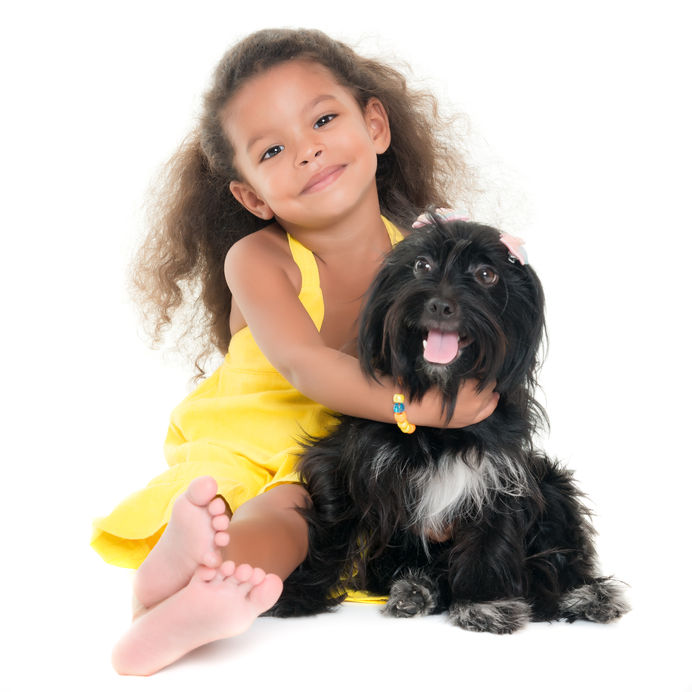 When a divorce involves children, one of the most important – and often most contentious – aspects of the divorce process is determining who the children will live with and when the other parent will have parenting time with the kids. Ideally the parents can work this out without protracted litigation; however, if one parent wants to prevent the other parent from spending any time 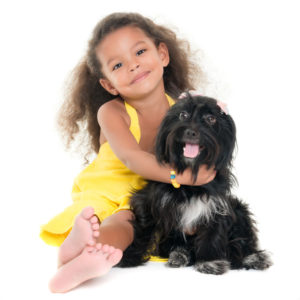 with the children it can lead to heated litigation. A Murfreesboro divorce attorney at Bennett, Michael & Hornsby discusses what is likely to happen if you want to prevent your ex from seeing the children at all.

When the parents of minor children divorce, the law also now requires them to submit a “Parenting Plan” as part of the divorce process. Among other things, the Parenting Plan addresses the PRP and ARP designations and typically includes a parenting time schedule to ensure that the ARP spends time with the children post-divorce. Although there is a standard parenting time schedule, parents can deviate from that schedule by agreement or by court order.

Asking for Sole Custody of Your Children

Asking to be the PRP in a divorce is common. Asking that the other parent not be awarded any parenting time with the children, however, is not common. The law starts from the rebuttable presumption that both parents should continue to be part of a child’s life after a divorce. Along with requiring both parents to remain financially responsible for a minor child after a divorce, the law also encourages both parents to actively parent a minor child after a divorce. Consequently, asking the court to prevent the other parent from spending any time with the children will be a challenging legal battle.  Every decision a judge makes that involves a minor child must be made with the “best interest of the child” as the guiding principle. The court may also consider the following:

When Will a Court Prohibit Visitation?

Every case is unique; however, as a rule a parent wishing to prohibit all parenting time with the other parent will need to demonstrate that allowing visitation would put the child in danger or otherwise not be in the child’s best interest. Even then, the court may prefer to try supervised visitation before taking away all visitation rights.

If you are considering divorce, consult with an experienced Murfreesboro divorce attorney at Bennett, Michael & Hornsby as soon as possible to discuss your legal options. Contact the team today by calling 615-898-1560 to schedule your free appointment.