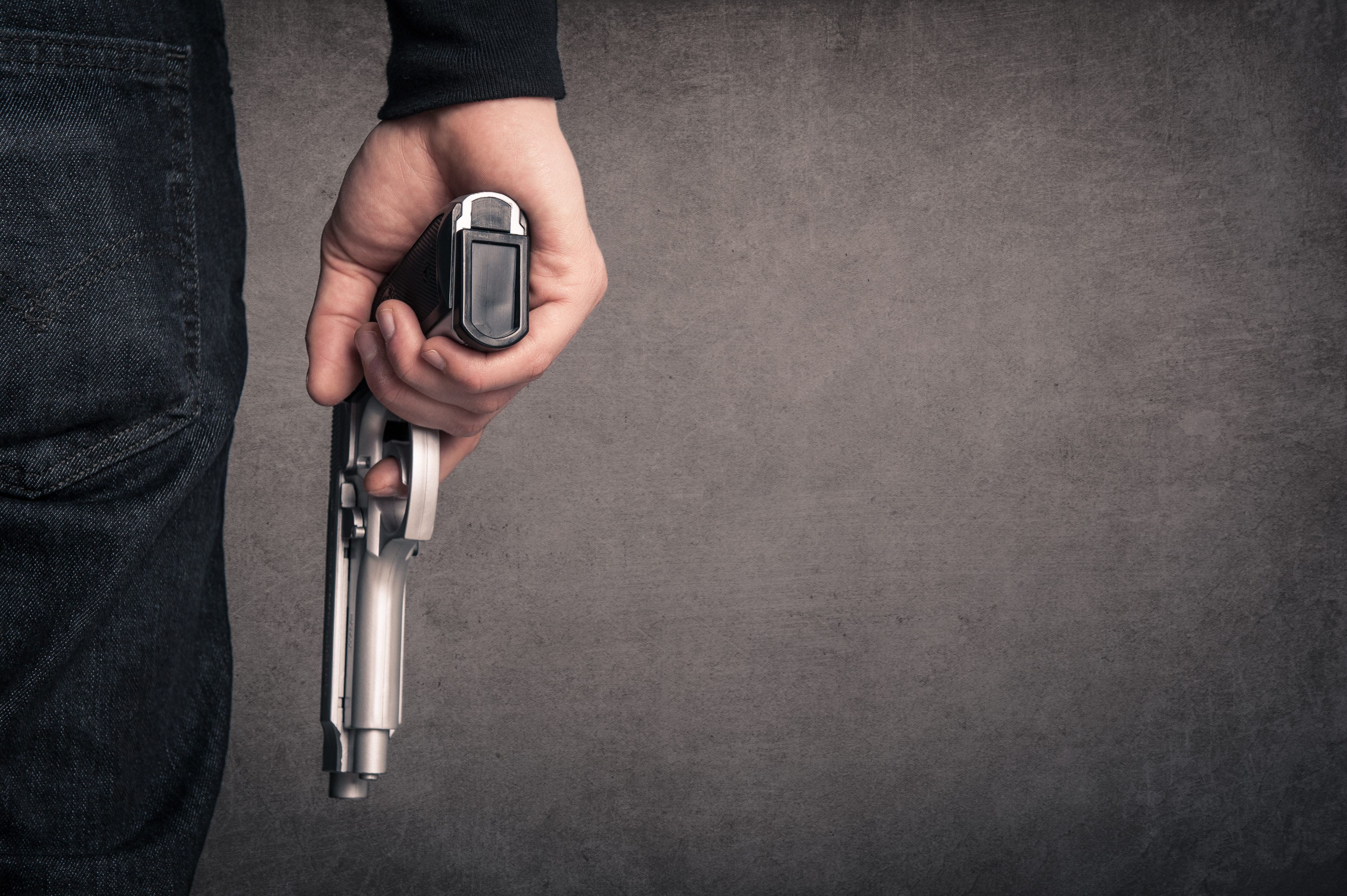 No one wants to get into a situation where they must use deadly force to defend themselves or others. Unfortunately, however, those situations do occur and if you ever find yourself in one you may feel the need to use deadly force. If so, where do you stand from a legal perspective. A Murfreesboro criminal lawyer at Bennett, Michael & Hornsby explains the law regarding the use of deadly force in self-defense in Tennessee. 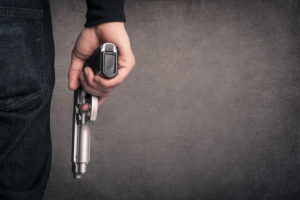 Tennessee Code 39-11-611 et seq. governs the use of deadly force for self-defense in the State of Tennessee reading, in pertinent part, as follows:

(A)  The person has a reasonable belief that there is an imminent danger of death or serious bodily injury;

(B)  The danger creating the belief of imminent death or serious bodily injury is real, or honestly believed to be real at the time; and

(C)  The belief of danger is founded upon reasonable grounds.

Tennessee is one of several states that is considered a “stand your ground” state, meaning that the law does not require you to retreat or try and remove yourself from a situation to be justified in the use of deadly force. Keep in mind, however, that lack of a duty to retreat only applies if you have a reasonable belief that death or serious bodily injury is imminent, the danger is real or honestly believed to be real and that belief is founded upon reasonable grounds.

What Is Likely to Happen If I Use Deadly Force?

If you are ever forced to defend yourself or your loved ones using deadly force, the law may ultimately protect you, but an investigation will almost certainly occur first. In fact, there is a good chance you will be arrested and charged with murder or manslaughter as a result of that initial investigation. If that happens, it will be up to your criminal defense attorney to raise self-defense as a defense during the prosecution of your case.

Self-Defense as a Defense

If you are forced to use deadly force in self-defense, you need to contact an experienced criminal defense attorney as soon as possible. Killing another person is a crime that must be investigated and prosecuted by the appropriate authorities. Self-defense is an “affirmative defense” that could prevent you from being convicted if you are charged with a crime. An affirmative defense is one that effectively admits commission of the crime but with a legal justification for doing so. Special procedural rules apply when you are claiming an affirmative defense. In addition, preservation of the scene and a careful analysis of the evidence from the scene are crucial when claiming self-defense. To ensure that your rights are protected and that your claim of self-defense is fully preserved and presented, do not hesitate to consult an experienced criminal defense attorney right away – even if the authorities appear to believe your version of events.

If you have additional questions about a criminal case in Tennessee, it is important that you consult with an experienced Murfreesboro criminal lawyer to ensure that your rights are protected throughout the process. Contact the team at Bennett, Michael & Hornsby as soon as possible by calling 615-898-1560 to schedule your free appointment.

Latest posts by Dinah Michael (see all)
Previous Post What You Need to Know about the Tennessee Adoption Process
Next Post Can I Deny My Former Spouse Visitation If Child Support Is in Arrears?