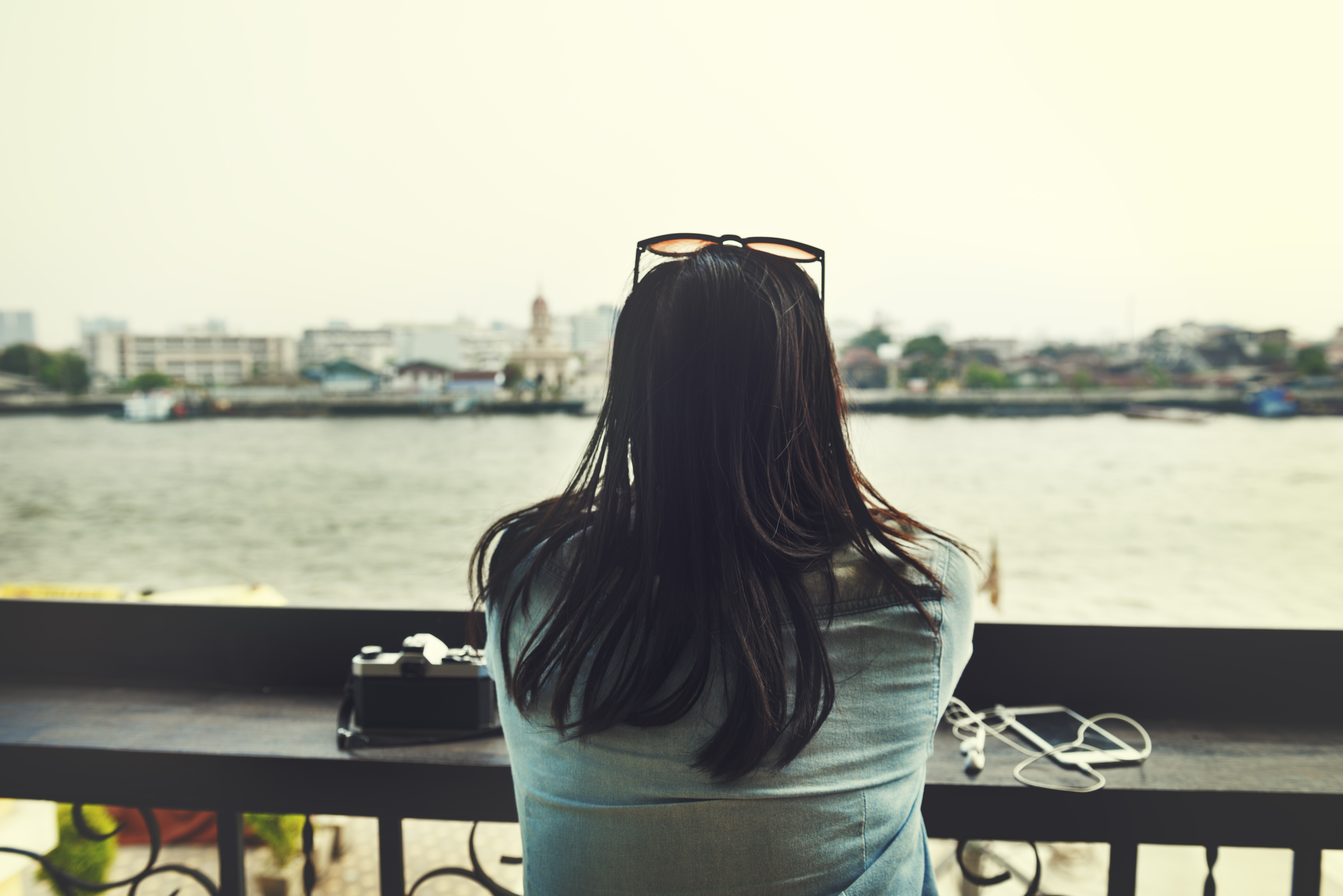 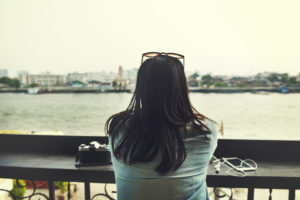 Many defendants who receive a probation sentence are so happy to have avoided jail that they pay very little attention to the rest of the sentence nor to the terms of their probation. Not surprisingly, this can lead to problems down the road. Specifically, it frequently leads to a violation of probation. That, in turn, can result in a return to jail. While there are many ways in which probation can be violated, one common way is to test positive for drugs. If you are currently on probation and you tested positive for drugs, or you are afraid you will test positive for drugs, what should you do? Should you contact a criminal attorney for a failed drug test while on probation? The simple answer is “yes!”

If you didn’t pay close attention to the details of your sentence when you were in criminal court, you are not alone. The vast majority of defendants in criminal court are only really worried about one thing – returning to jail or being sent to prison. If their attorney is able to get them a “probation only” sentence that does not require any jail or prison time, they are often so relieved that they pay little attention to the terms of the actual sentence. Most likely, that sentence did include a significant of jail/prison time; however, it was suspended by the judge. For example, you may have pleaded guilty (or been convicted at trial) to a misdemeanor offense for which the judge sentenced you to a year in jail with all time you have yet to serve suspended and served on probation. For example, assume that when you were arrested it took your family a few days to get together the bail money to secure your release. Consequently, you spent three days in jail before being released. The judge just sentenced you to a year in jail with all time not already served suspended and completed on probation. You would receive three days of credit for the days you spent in jail, resulting in a sentence of 365 days in jail with 362 days suspended and served on probation.

How Can a Criminal Attorney Help?

If you test positive for drugs, your probation officer may give you another chance – or may choose to send a notice of violation to the sentencing court. If the court is notified, a hearing will be scheduled to determine if you violated your probation. Probation violation are less formal than a criminal trial; however, the same basic procedures are used. Witnesses may testify and evidence may be introduced – in this case your positive test result. If the judge is convinced that you violated your probation, your probation could be revoked and you could be ordered to actually serve your suspended time in jail. Will all that at stake, it only makes sense to have an attorney on your side who can present a defense, question the state’s evidence against you, and argue for leniency if all else fails.

If you tested positive for drugs while on probation in the State of Tennessee, it is in your best interest to consult with an experienced criminal attorney at Bennett, Michael & Hornsby. Contact the team today by calling 615-898-1560 to schedule your appointment.

Latest posts by Stan Bennett (see all)
Previous Post Do Criminal Lawyers Charge by the Hour?
Next Post 3 Common Strategies Your Drug Defense Attorney Might Use