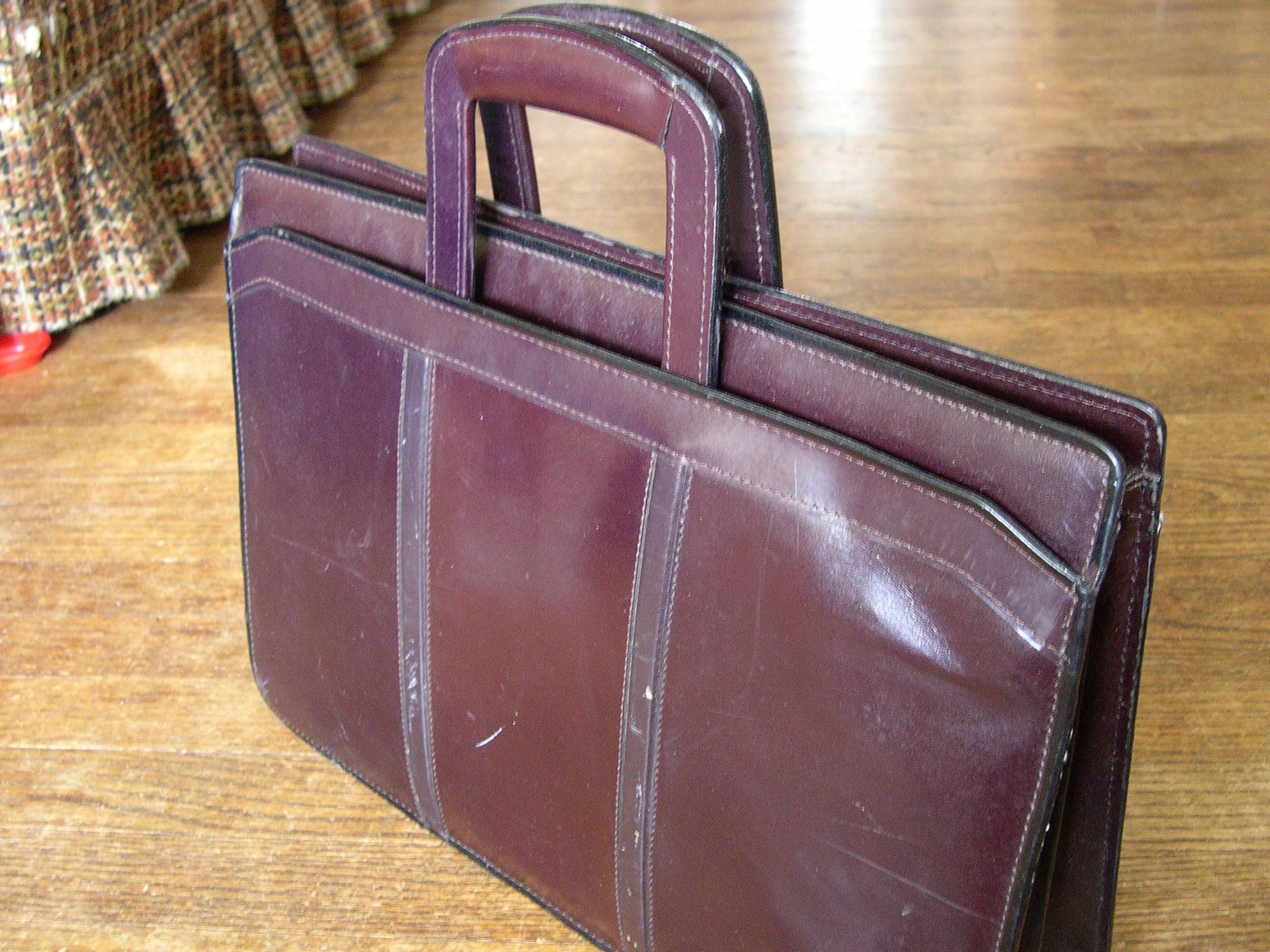 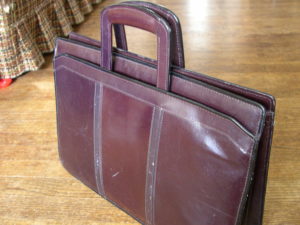 If you are currently facing criminal charges in the State of Tennessee, you are undoubtedly worried about the outcome of your case and the possibility of a conviction. In order to avoid a conviction, you need to have an experienced Tennessee criminal defense attorney on your side and a winning defense strategy. The defense strategy your attorney decides to use will depend on a wide variety of factors, including the manner in which the police conducted the investigation that led to your arrest. Police officers, prosecutors, and others involved in the prosecution of a case are human, and they do make mistakes. Sometimes those mistakes are relatively harmless; however, other times they directly impact the outcome of a case. Fortunately, there is something your attorney can do when a mistake was made on the part of the State. Criminal attorneys can try and exclude evidence when that evidence was obtained illegally, or when there is another problem with the admissibility of the evidence in your case.

Evidence in a criminal case comes in many forms and is collected or obtained in a wide variety of ways. That also means there are a wide variety of ways in which a mistake can be made along the way. Because of the repercussions of a conviction, the State has the burden of proving a defendant guilty beyond a reasonable doubt. To ensure that a defendant is not wrongfully convicted, there are numerous rules in place that address things such as how evidence may be obtained and how that evidence must be handled throughout the prosecution of the case. If any of those rules are violated, the evidence may be excluded. Some common ways in which the State might violate the rules of evidence include:

How Is Evidence Excluded?

If you have been charged with a criminal offense in the State of Tennessee, it is in your best interest to consult with the experienced Tennessee criminal attorneys at Bennett, Michael & Hornsby. Contact the team today by calling 615-898-1560 to schedule your appointment.

Latest posts by Stan Bennett (see all)
Previous Post Can a Drug Defense Attorney Do Anything about an Illegal Search of My House?
Next Post 5 Reasons to Hire a Criminal Defense Lawyer