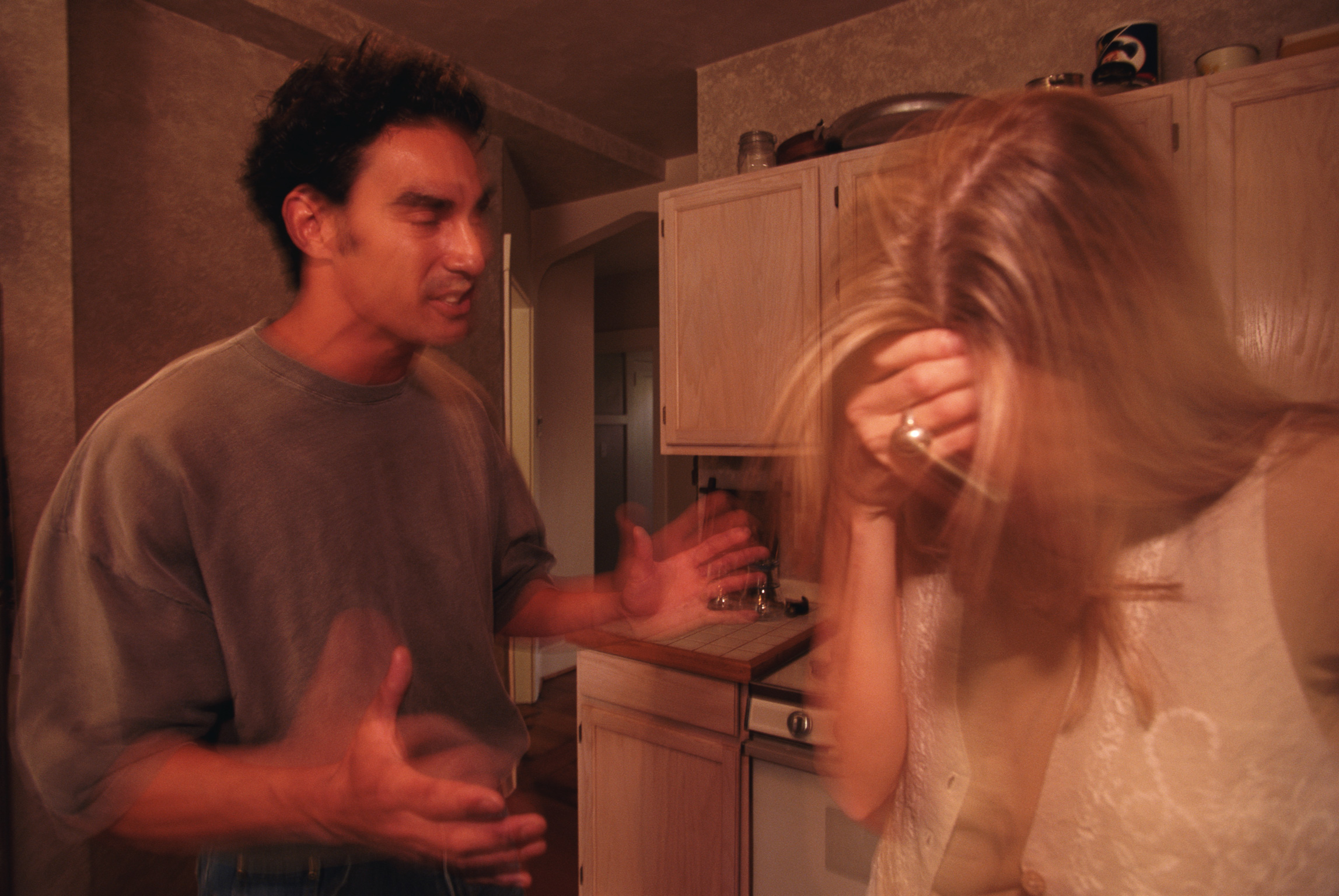 Going through a divorce is difficult under any circumstances. If your spouse is suffering from a mental illness, both the time period leading up to the divorce and the divorce process itself can be extremely challenging. It also increases the likelihood that your divorce will turn adversarial at some point. A Murfreesboro divorce attorney at Bennett, Michael & Hornsby explains what you need to know if you are divorcing a spouse who has a mental illness. 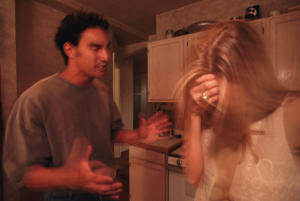 Being married to a spouse who is suffering from a mental illness is trying at best—and dangerous at worst. “Mental illness” covers a wide range of conditions, some of which present with very few telltale signs while others are obvious to an untrained observer. Moreover, many mental illnesses do not develop until later in life and/or the symptoms become more severe if left untreated. Consequently, you might have married your spouse without knowing that he/she suffers from a mental illness or the mental illness may have not existed at the time of your marriage. According to the National Institute of Mental Health (NIMH), nearly one in five U.S. adults live with a mental illness (51.5 million in 2019). Mental illnesses include many different conditions that vary in degree of severity, ranging from mild to moderate to severe. The NIMH broadly divides mental illness into two categories:

Divorcing a Spouse with a Mental Illness

If you are contemplating a divorce and your spouse is suffering from a mental illness, it is in your best interest to consult with an experienced Murfreesboro divorce attorney to ensure that your rights are protected throughout the process. Contact the team at Bennett, Michael & Hornsby as soon as possible by calling 615-898-1560 to schedule your free appointment.