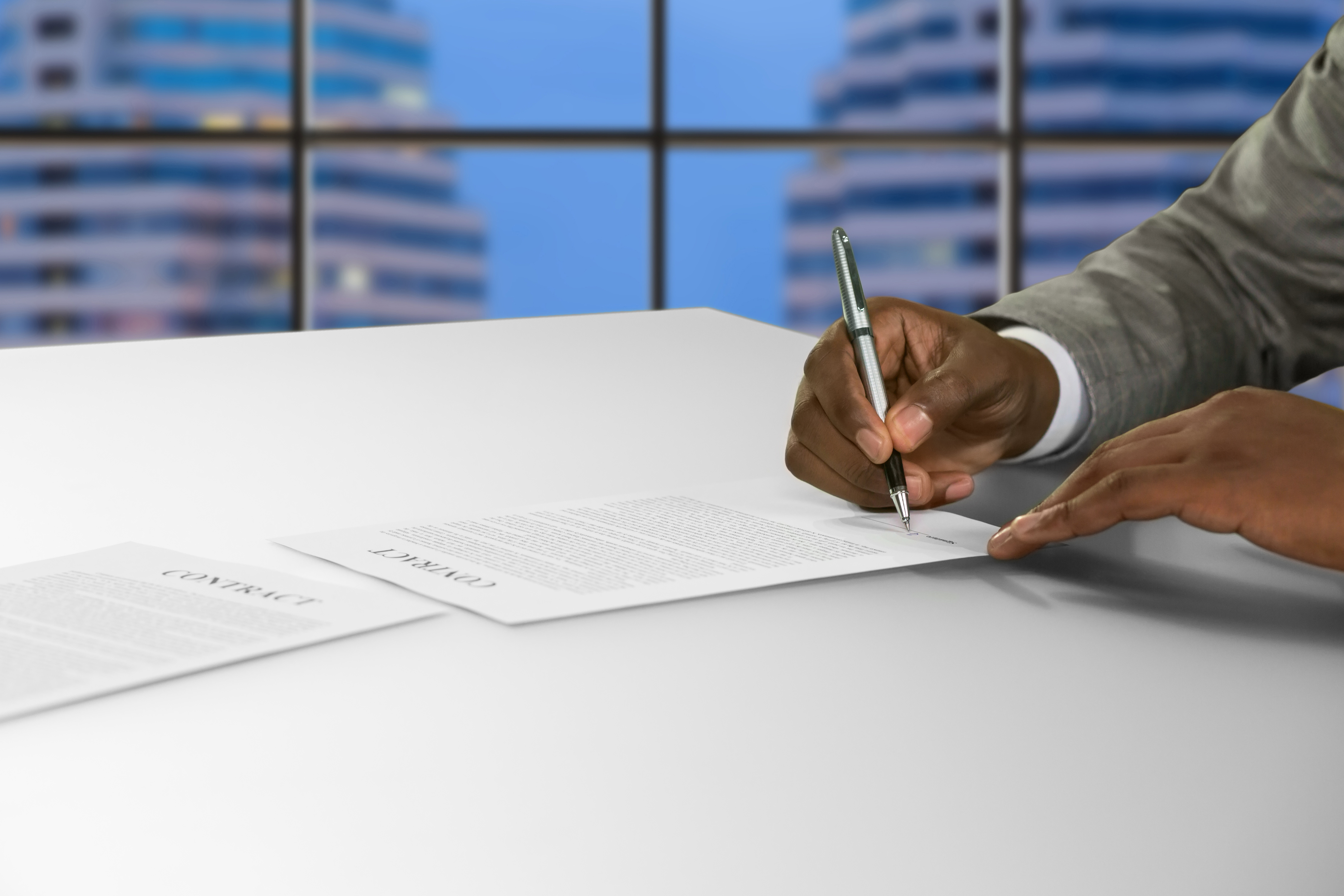 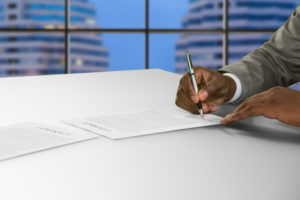 Limits to a Prenuptial Agreement

Although a pre-nuptial agreement (PNA) can settle many of the issues that frequently come up in a divorce proceeding, there are limits to the reach of a PNA. Specifically, a PNA cannot settle issues relating to the minor children of the marriage, such as custody and child support. All decisions relating to the minor children of a marriage must be made with the “best interest of the child” as the guiding standard. Because there is no way to know what is in a child’s best interest ahead of time, the parties to a PNA cannot settle child-related matters in the agreement.

The Role of a Prenuptial Agreement in a Divorce

The idea behind executing a prenuptial agreement is that it will be used to settle many of the issues that typically come up in a divorce without the need for protracted litigation. For example, the division of marital assets may already be decided because it was agreed to in the PNA. In that case, the details of the provisions within the PNA that relate to the division of marital assets will simply be made part of the Marital Settlement Agreement during the divorce. Alimony, or spousal maintenance, is another issue that is often covered in a prenuptial agreement. It was this issue that was at the heart of the debate in Larsen v. Giannakoulias.

Will Tennessee Enforce a Prenuptial Agreement Executed in Another State?

It is far from uncommon for a couple to relocate after marrying. In Larsen v. Giannakoulias, George Giannakoulias and Angie Renee Larsen signed a prenuptial agreement, that they downloaded off the internet, in New Mexico prior to their marriage in 2008 which took place in Colorado. Over the next several years, the couple moved several times, ultimately landing in Tennessee at the time Angie filed for divorce. In the interim, the couple had three children and Angie worked as a physician while George was rarely employed. In addition, George incurred some fairly substantial debt over the course of the marriage, including a $4 million debt to the IRS that he was unable to pay.

In the original prenuptial agreement, both parties waived any future rights to alimony. During the divorce proceedings, however, George filed a motion for summary judgment regarding the waiver of alimony. Under New Mexico law, the right to future spousal support cannot be waived in a prenuptial agreement. Tennessee law, however, does allow the waiver of future spousal support. Angie argued that the prenuptial agreement should be construed under the law of the state wherein the divorce occurred. Although the trial court agreed with Angie, the Court of Appeals overturned that ruling citing the rule “lex loci contractus” which essentially says that a contract is governed by the law of the state in which it is executed unless it is clear within the contract that the law of another state is to govern.

Lessons to Be Learned

The biggest lesson to be learned from Larsen v. Giannakoulias is the need to consult an experienced family law attorney if you wish to enter into a prenuptial agreement – or any other type of contract. Unfortunately, for Angie Larsen, this is an excellent example of the danger found in relying on DIY legal forms found on the internet. An experienced attorney would have anticipated the possibility of relocation and addressed it within the agreement, thereby avoiding the potential ambiguity and the need to litigate the issue.

If you have additional questions or concerns about a prenuptial agreement in the State of Tennessee, it is in your best interest to consult with an experienced Tennessee divorce attorney as soon as possible. Contact the team at Bennett, Michael & Hornsby today by calling 615-898-1560 to schedule your appointment.

Latest posts by Dinah Michael (see all)
Previous Post What Does It Mean to Be Indicted?
Next Post Will I Really Get a Fair Trial?