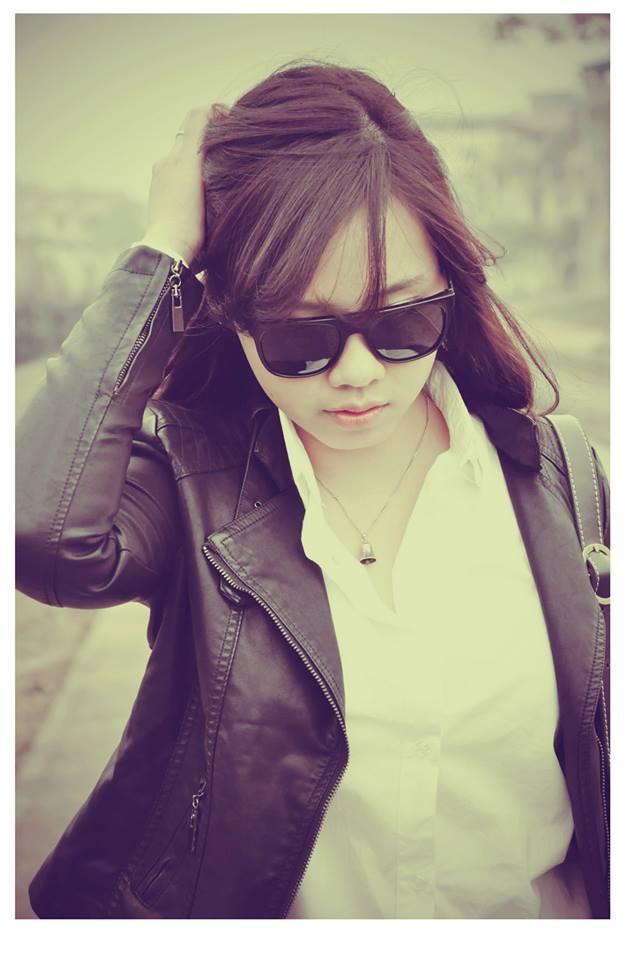 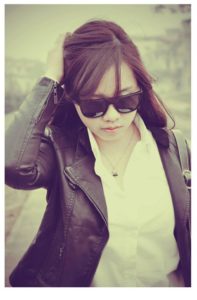 In recent years there has been a growing movement across the country to legalize, or at least decriminalize marijuana. In most states, possession of a small amount of marijuana — and sometimes even other controlled substances — is charged as a misdemeanor offense. In  the State of Tennessee, possession of marijuana remains a criminal offense; however, possession for personal use is a misdemeanor offense. If you have been charged with misdemeanor possession in the State of Tennessee you may be wondering if you really need an attorney. Ultimately, only you can decide whether to hire a drug defense attorney; however, you should understand all of the consequences to a conviction before deciding to forego the assistance of an attorney.

Marijuana Is a Controlled Substance

Possession of Marijuana in Tennessee

Despite the fact that marijuana remains listed as a serious “drug,”  many states, including Tennessee, treat marijuana differently than other controlled substances of the same schedule. Possession of a small amount of marijuana, for example, is charged as a misdemeanor in the State of Tennessee whereas possession of even a small amount of heroin is a felony. In  the State of Tennessee, possession of less than one-half ounce of marijuana as a first  offense is charged a as misdemeanor the penalty for which, if convict, is up to a year in jail and/or up to a $250 fine. Possession of up to one-half ounce of marijuana as a second offense remains a misdemeanor with the only difference in the potential penalties being an increase in the potential fine from $250 to $500. A third conviction for the same offense, however, becomes a felony. The penalties for a felony conviction include a term of imprisonment of one year to six years and/or a fine of up to $1,000.  Possession of hash or possession of drug paraphernalia are also misdemeanor offenses that carry similar penalties if convicted; however, the potential fines are considerably more at up to $2,500.

Why Do You Need a Drug Defense Attorney?

One of the biggest, and common, mistakes people make when facing a misdemeanor possession charge is failing to consider the big picture. If you are in this situation, you may be thinking that you are unlikely to be sentenced to jail time so why bother investing in a defense? In fact, the prosecutor may already have offered you a probation only plea agreement, causing you to think it would just be easier to accept the agreement and move on with your life. The problem with this line of thinking is that it does not take into account the long-term consequences of the conviction itself, some of which may include:

Moreover, if you violate your probation — something that is very easy to do — you will likely end up doing time in jail.

You owe it to yourself to at least consult with an experienced Tennessee drug defense attorney to find out if you could avoid a conviction altogether.

If you are facing possession charges in the State of Tennessee, it is in your best interest to consult with the experienced Tennessee drug defense attorneys at Bennett, Michael & Hornsby. Contact the team today by calling 615-898-1560 to schedule your appointment.

Latest posts by Dinah Michael (see all)
Previous Post How Are Criminal Lawyers Different from Other Lawyers?
Next Post 5 Things You Need to Tell Your Murfreesboro DUI Attorney