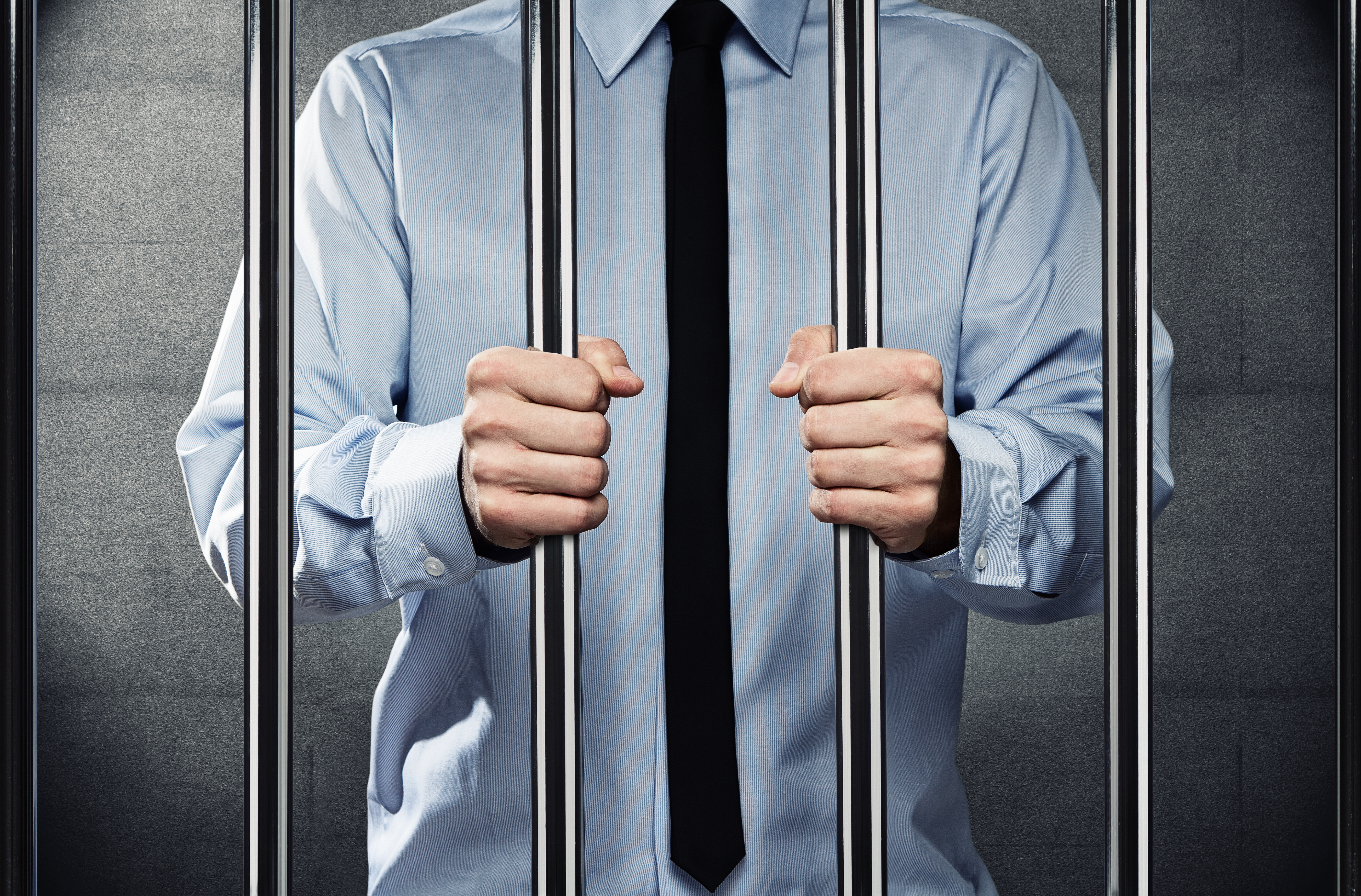 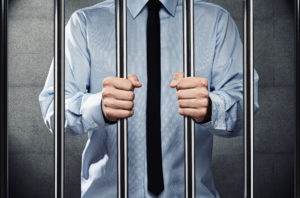 To a layperson, legal terminology that is used in television shows or by the media can be difficult to understand. One example is the concept of extradition. You have probably heard the news discussing whether or not a fugitive will be extradited back to the United States from a foreign country. While country to country extradition is not likely to impact you personally, state to state extradition could at some point in your life. With that in mind, a Tennessee criminal lawyer explains what extradition is and how it works within the United States.

Extradition is the removal of a person from a requested state to a requesting state for criminal prosecution or punishment. Put differently, to extradite is to surrender, or obtain surrender of, a fugitive from one jurisdiction to another. For example, imagine that you have an outstanding arrest warrant in the State of Tennessee and you are arrested in another state. The State of Tennessee has the right to extradite you to Tennessee, meaning they have the right to arrange for you to be transported back to Tennessee to address your arrest warrant. Whether or not they actually exercise that right is a different question.

“Subject to the qualifications of this chapter and the provisions of the Constitution of the United States controlling, and acts of Congress in pursuance of the United States Constitution, it is the duty of the governor of this state to have arrested and delivered up to the executive authority of any other state any person charged in that state with treason, a felony or another crime, who has fled from justice and is found in this state.”

“The governor of this state may demand of the executive authority of any other state or territory, any fugitive from justice, or other person charged with treason, felony or other crime in this state and may appoint an agent to demand and receive the person and return the person to this state.”

Does a State Always Extradite a Fugitive?

If you find yourself a fugitive, you will undoubtedly want to know if the State of Tennessee (or any state) will exercise its right to extradite you. Unfortunately, there is no way to answer that question with any certainty. The decision to extradite is made on a case by case basis, usually taking two primary factors into consideration. The first is how bad the state wants you back and the second is whether the state has the available resources to effectuate the extradition.

How badly a state wants to extradite you typically depends on the severity of the crime involved. It is unusual for a state to extradite someone for a misdemeanor; however, even lower level felonies may not be considered serious enough to extradite. On the other hand, if you are charged with a serious felony and/or the charges involve injuries to a victim, it is more likely that the state will want to extradite.

The second factor is a pragmatic one. It costs money to extradite a fugitive. Consequently, the closer the states involved are, the more likely it is that you will be extradited as a general rule. As you can well imagine, sending law enforcement officers from Tennessee to Kentucky to extradite a fugitive is considerably more cost-effective than sending those same officers to Oregon to pick up a fugitive.

The best way to determine how likely you are to be extradited is to consult with an experienced criminal defense attorney.

If you are concerned about the likelihood of extradition from or to the State of Tennessee, it is in your best interest to consult with an experienced Tennessee criminal lawyer at Bennett, Michael & Hornsby. Contact the team today by calling 615-898-1560 to schedule your appointment.

Latest posts by Dinah Michael (see all)
Previous Post What Is In a Parenting Plan?
Next Post How Does Joint Custody Work?