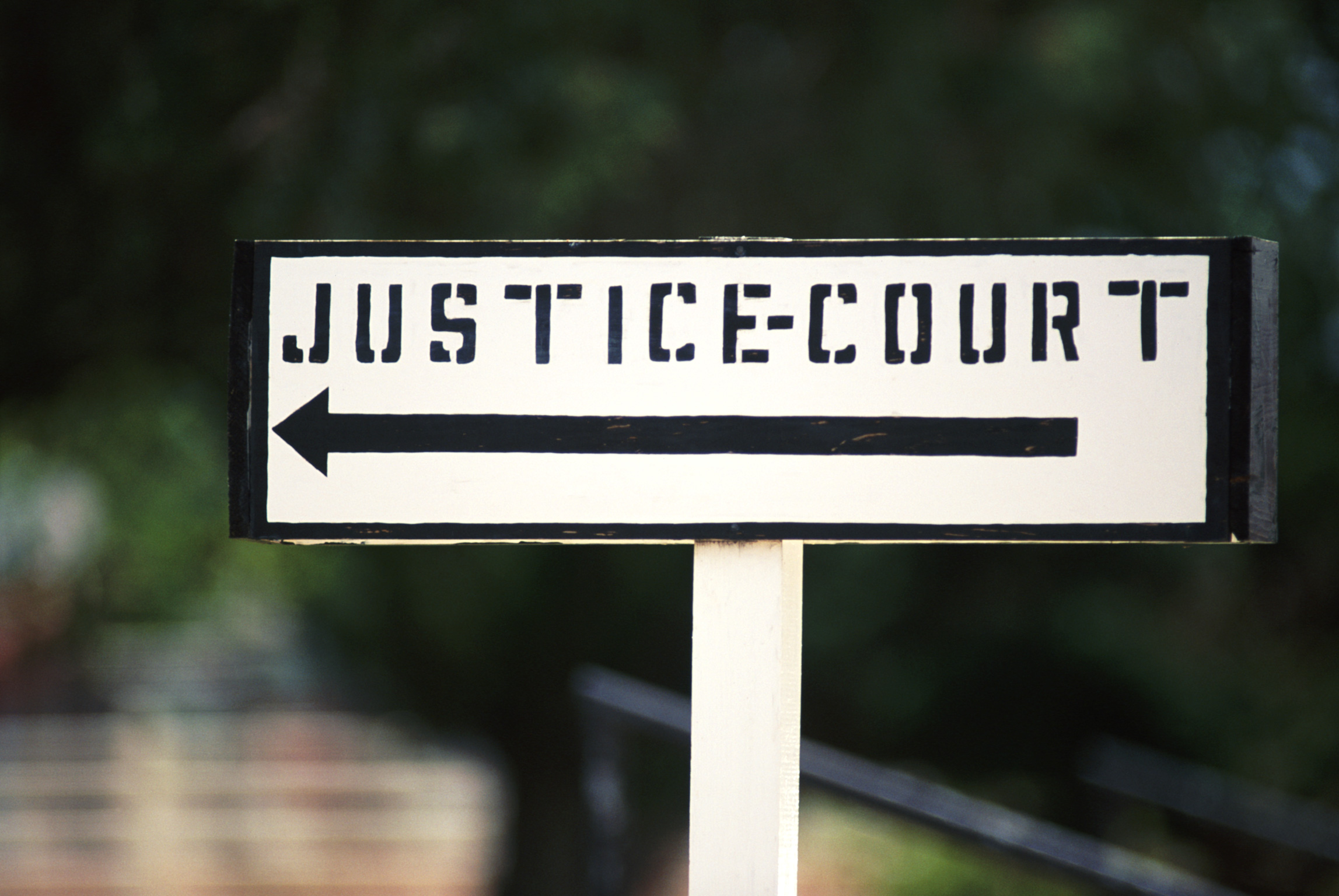 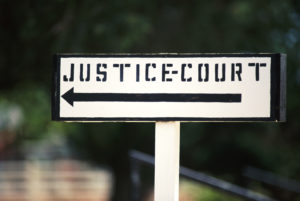 The basic tenets of the U.S. criminal justice system are the product of concerns shared by many of the original settlers based on the concept of guilty until proven innocent – or guilty if the King/Queen says you are guilty —  that prevailed in the countries from which they fled. In addition, many settlers were fleeing from persecution, burdensome taxation, and government without representation. It was under these conditions that the American criminal justice system was created.

The first ten amendments to the U.S. Constitution, collectively referred to as the “Bill of Rights,” outlines a number of rights and privileges that apply in a criminal investigation and/or trial. Your right to be presumed innocent until proven guilty, which is at the heart of the American criminal justice system, stems from the 6th Amendment which reads as follows:

“In all criminal prosecutions, the accused shall enjoy the right to a speedy and public trial, by an impartial jury of the State and district wherein the crime shall have been committed, which district shall have been previously ascertained by law, and to be informed of the nature and cause of the accusation; to be confronted with the witnesses against him; to have compulsory process for obtaining witnesses in his favor, and to have the Assistance of Counsel for his defence.”

The Job of a Criminal Defense Lawyer

Because every criminal prosecution starts with the presumption of innocence, the burden lies with the State (via the prosecuting attorney) to prove guilt. In the U.S., guilt must be proven “beyond a reasonable doubt.” When applied correctly, the “beyond a reasonable doubt” standard places a heavy burden on the State. Consequently, a defendant is not required to prove anything in a criminal prosecution. What, exactly, is the job of a criminal defense lawyer then?

The primary job of a criminal defense attorney is to protect the rights of a defendant and ensure that the State does not secure a conviction unless and until they prove the defendant’s guilt “beyond a reasonable doubt.”

For example, if the police executed an illegal search and seizure, in violation of your right to be free from unreasonable searches and seizures, a criminal defense lawyer will challenge that search and prevent the evidence seized from being used at trial. If the police questioned you without first reading you your rights, your criminal defense lawyer can move to have anything you said excluded from trial.

Proving a defendant’s innocence is not a criminal defense lawyer’s job. In fact, a defendant is not required to present any defense at all. Sometimes, if the State’s case is particularly weak, it is actually a better strategy to not present a defense and count on the judge/jury to see that the State has not proven guilt beyond a reasonable doubt. If a defense is presented, the primary objective is usually to discredit the evidence and testimony introduced by the State.

All of this is aimed at protecting the rights of an accused and preventing the State from convicting a defendant without first proving guilt beyond a reasonable doubt.

If you are facing criminal charges in the State of Tennessee, it is in your best interest to consult with an experienced criminal defense lawyer as soon as possible to ensure that your rights are protected throughout the prosecution of your case. Contact the team today by calling 615-898-1560 to schedule your appointment.