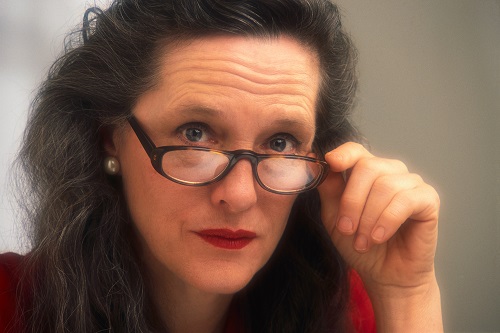 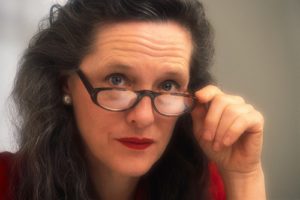 When most people think about the life of a criminal trial, they envision the end occurring when the judge or jury reads the verdict. While the verdict at the end of a criminal trial certainly settles the issue of guilt, it is not always the end of a criminal prosecution. If the verdict is guilty, the case moves to the final stage when the judge sets the matter for a sentencing hearing. If you are currently facing criminal charges and are planning to take your case to trial, or you were recently found guilty at trial and are awaiting sentencing, you undoubtedly want to know what to expect at the hearing. It is always best to consult with an experienced criminal defense attorney about the specifics of your case to gain a better idea of how your sentencing hearing will be handled; however, for a general idea of what to expect, a LaVergne criminal defense attorney explains the basics of a sentencing hearing.

Why Would a Judge Schedule a Sentencing Hearing?

The rules of criminal procedure in most states, including the State of Tennessee, typically require a judge to set a sentencing hearing following a guilty verdict at trial. The reasons behind this requirement are numerous. In general, setting the case for a sentencing hearing allows everyone involved some time to regroup after the stress and tension of the trial.

In the interim, the judge will likely require the defendant to submit to a pre-sentence investigation. This is typically conducted by the probation department and involves checking the defendant’s complete criminal background and interviewing the defendant. The interview is used to try and gauge the defendant’s level of remorse and acceptance of responsibility, to determine if the defendant has any addictions or mental health issues, and to gather other personal information about the defendant so that the judge can make his/her sentencing decision.

At the same time, the time between trial and sentencing is used by the Prosecutor to speak to any victims who may wish to testify or submit a written statement and to generally prepare for the hearing. The defense also prepares for the hearing by trying to find witnesses to testify on behalf of the defendant, looking for mitigating circumstances that might lessen the sentence, and preparing the defendant for the hearing.

A sentencing hearing is conducted in much the same way as a trial. Both the prosecution and the defense will have some idea of the sentence they are asking the judge to hand down. Both sides can call witnesses to testify. When a witness testifies, the other side has the ability to cross-examine that witness, just like in the actual trial. While no new evidence can be introduced at the sentencing hearing, the prosecution can highlight evidence that was introduced at the trial. The defense will usually focus on any positives available, such as:

One big decision a defendant must make – always after consulting with his/her attorney – is whether to testify, not testify, or offer an allocution. If the defendant testifies, he/she is subject to cross-examination by the prosecutor which can be a disaster. Doing nothing, however, leaves everyone wondering if the defendant has any remorse. An allocution is a popular option. This is essentially just a statement the defendant reads to the court without the benefit of direct or cross examination. The judge then considers the pre-sentence report, testimony, allocution, facts of the case, any anything other relevant factors when deciding on the sentence to impose.

If you are facing criminal charges, it is in your best interest to consult with an experienced La Vergne criminal defense attorney at Bennett, Michael & Hornsby as soon as possible to ensure that your rights are protected throughout the proceedings. Contact the team today by calling 615-898-1560 to schedule your appointment.