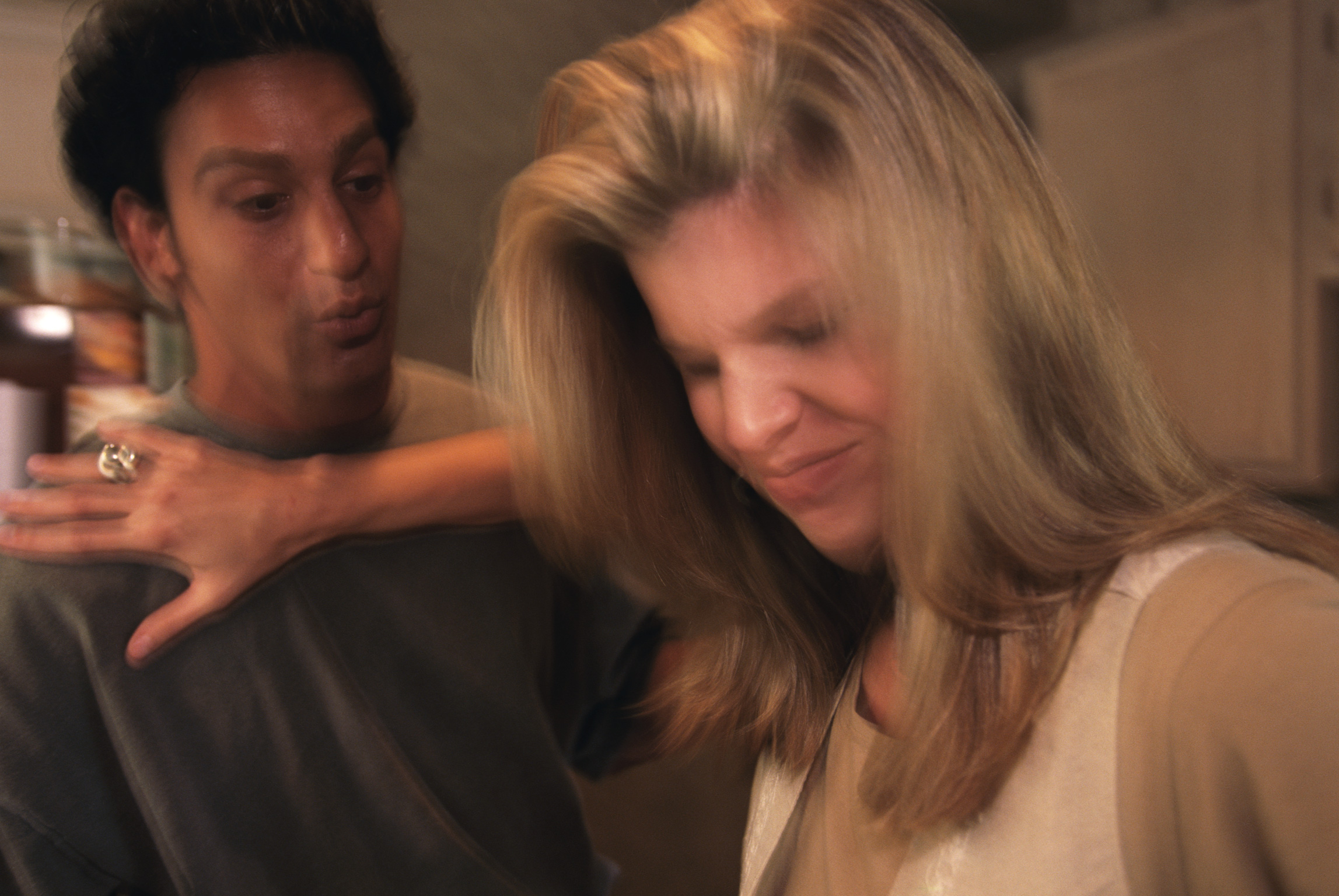 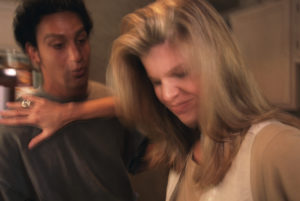 Being arrested and charged with violating the law is a frightening, and often humiliating, experienced for the average person.  If you find yourself in that situation, you will likely also experience a wide range of emotions. Anger and confusion may be among those emotions if you have been wrongly accused, particularly if you have been falsely accused of domestic violence. Sadly, false accusations of domestic abuse are far from uncommon. As the accused, however, you must be careful how you react. A Murfreesboro criminal defense attorney discusses how to handle being falsely accused of domestic violence to prevent making a bad situation worse.

The Pendulum of Domestic Violence

That was then. During the intervening decades, the pendulum has swung to the other side, often to the point where an accused is now in the position the victim was once in from a legal and societal perspective. As is often the case, the argument can be made that both the law and society “over-corrected.” Not only is an alleged victim of domestic violence taken seriously now, but all it takes is a victim’s statement to get an ex-parte protective order issued and criminal charges filed against someone. Whether this is warranted or not, you need to know how to handle the situation if you are the accused and the accusations are false.

Motivations – Why Are False Accusations Made?

Domestic violence, by definition, springs from a close, personal relationship. Relationships, in turn, can be volatile and unpredictable. Feelings can be hurt, and trust can be betrayed. Most of the time, when one party in the relationship feels hurt or betrayed, they simply end the relationship and move on; however, sometimes they seek vengeance first. All too often, when false accusations of domestic violence are proven to be false, it is this need for vengeance that turns out to be the motivation behind the false accusations.

The other common motivation for false accusation stems from a related custody battle. When the parents of a minor child are locked in a bitter custody battle, one party may get the idea to accuse the other of domestic violence in an effort to tip the scales in his/her direction.

Understandably, a number of strong emotions will likely run through you when you realize you have been falsely accused of domestic violence. You may also want to get back at your accuser. To prevent making the situation worse, however, consider the following Dos and Don’ts:

If you have additional questions or concerns about false accusations of domestic violence in the  State of Tennessee, it is in your best interest to consult with an experienced Murfreesboro criminal defense attorney as soon as possible. Contact the team at Bennett, Michael & Hornsby today by calling 615-898-1560 to schedule your appointment.