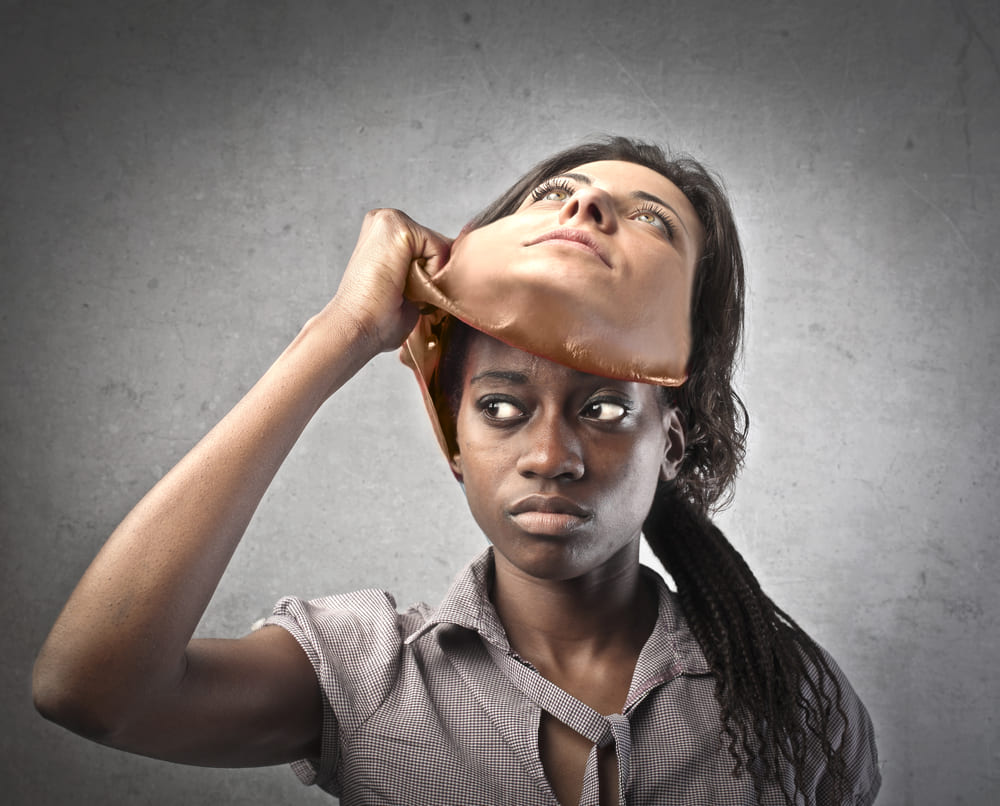 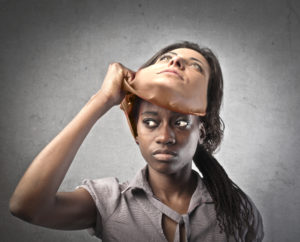 In today’s electronic world, almost everything occurs in “cyber-space.” People communicate via email or social media, pay bills on their computer, and search for information using the internet. In short, in the 21st century we exist in a cyber-world. It should come as no surprise then to learn that cyber-crimes are the fastest growing category of crimes in the United States. IN fact, while many of the older generations still struggle to adapt to the new electronic age, criminals are way ahead of all of us. If you have been charged with a cyber-crime, you need to take the charges against you seriously. A good place to start is with a better understanding of what is meant by the term “cyber-crimes.” Toward that end, a Murfreesboro criminal defense lawyer explains what types of crimes are included in the term cyber-crimes and what type of penalties you might be facing if convicted of one.

How Is the Term Cyber-Crime Defined?

Because it is such a relatively new area of the law, the legal definition of the term “cyber-crimes” can vary from one jurisdiction to the next; however, in simplest terms, a cyber-crime is one that involves a computer and a network. The Tennessee Bureau of Investigations (TBI) provides an even simpler definition: “the use of technology to commit crimes.”

Cyber-Crimes in the State of Tennessee

The Tennessee Personal and Commercial Computer Act of 2003 was passed specifically to address the rise in cyber-crimes. Found in Section 39-14-601 et seq. of the Tennessee Code, it covers a wide range of technology related crimes. Specifically, the Act states, in pertinent part, as follows:

Whoever knowingly, directly or indirectly, accesses, causes to be accessed, or attempts to access any telephone system, telecommunications facility, computer software, computer program, data, computer, computer system, computer network, or any part thereof, for the purpose of:

Whoever intentionally and without authorization, directly or indirectly:

Keep in mind that many cyber-crimes can also be charged as a federal offense because the very nature of the technology used in the commission of the crime qualifies it as a “cross-border” crime, thereby causing it to fall under the jurisdiction of the U.S. federal government.

If you have been charged with a cyber-crime in the State of Tennessee, it is in your best interest to consult with an experienced Tennessee criminal defense attorney at Bennett, Michael & Hornsby as soon as possible to ensure that your rights are protected throughout the prosecution of your case. Contact the team today by calling 615-898-1560 to schedule your appointment.

Latest posts by Stan Bennett (see all)
Previous Post Protected: Do I Need a Divorce Attorney If We Have Already Reached an Agreement?
Next Post Should I Tell My Criminal Defense Attorney If I’m Guilty?