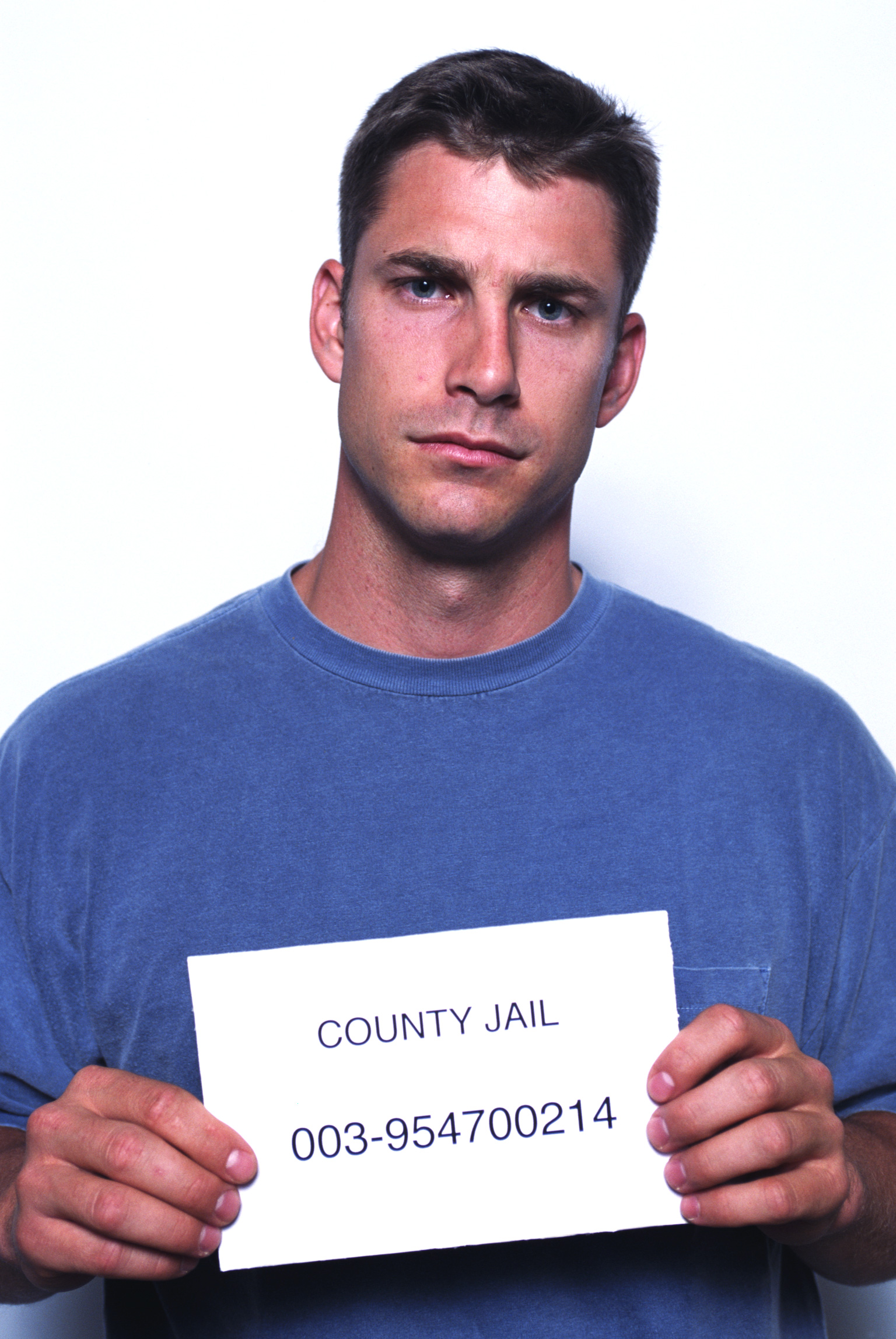 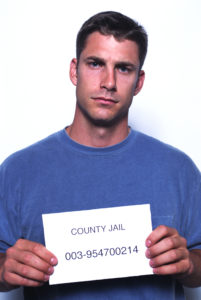 In the United States, we all enjoy a number of rights and privileges that are guaranteed to us by the U.S. Constitution. In addition, while it may not be perfect, our criminal justice system is one of the best in the world, particularly with respect to protecting the rights of a suspect or defendant. One of the most important concepts in the criminal justice system is the “probable cause” requirement. You have undoubtedly heard about the probable cause requirement as it applies to an arrest or a search and seizure; however, do you really understand what it means and how it works in practice? Because the average person does not have more than a vague idea of its meaning, a Murfreesboro criminal defense lawyer explains probable cause.

Most of the rights and privileges we enjoy are found in the first ten Amendments to the U.S. Constitution, collectively known as the “Bill of Rights.” The Bill of Rights was created to ensure that citizens of the (then) fledgling country would not face the same tyranny and persecution that caused many of the original settlers to make the often dangerous journey to the “New World.” Concepts that we all take for granted, such as “innocent until proven guilty,” became part of the American criminal justice system as additional safeguards. The overarching goal was to ensure a fair and just system that would protect anyone accused of a criminal offense.

What Part Does “Probable Cause” Play in the Justice System?

The concept of probable cause originated in the Fourth Amendment to the U.S. Constitution which reads as follows:

The right of the people to be secure in their persons, houses, papers, and effects, against unreasonable searches and seizures, shall not be violated, and no Warrants shall issue, but upon probable cause, supported by Oath or affirmation, and particularly describing the place to be searched, and the persons or things to be seized.

Although the 4th Amendment refers specifically to warrants when discussing the need for probable cause, that requirement has been extended to warrantless arrests as well.

What Is Probable Cause?

Knowing that probable cause is required when the police make an arrest, or when a search and seizure is conducted, is only half of the equation. You also need to know how the term is defined in order to know if it exists in a specific situation. Since the 4th Amendment was created, lawyers, judges, and legal scholars have debated are argued over the meaning of the term “probable cause,” eventually describing it as requiring more than a mere suspicion that a suspect committed a crime, but less than what is required to prove the suspect guilty beyond a reasonable doubt. In practice, probable cause requires a reasonable basis for believing that a crime may have been committed (for an arrest) or that evidence of a crime is present in the place to be searched (for a search).

Probable Cause in Action

In the real world, probable cause provides the standard for arrests and searches and seizures. Before a judge will issue a search warrant, for example, a law enforcement officer must convince the judge that probable cause for the search exists. That required the officer to explain why the officer believes that evidence of a crime will be found if the search is allowed. The same logic applies to both arrest warrants and warrantless arrests. Before a judge will sign an arrest warrant, the judge must be convinced that there is probable cause for that arrest. That requires a prosecutor or law enforcement officer to provide information that would lead a reasonable person to believe that the individual committed a crime. Again, a mere suspicion isn’t enough; however, neither is the officer/prosecutor compelled to present enough evidence to prove guilt beyond a reasonable doubt at the arrest warrant stage. A warrantless arrest operates in the same manner with the only difference being that a police officer must make a determination that probable cause to arrest a suspect exists on the spot instead of asking a judge to make the probable cause determination.

If you have additional questions or concerns about probable cause, or if you question the determination or probable cause in your own case, it is in your best interest to consult with an experienced Tennessee criminal attorney as soon as possible. Contact the team at Bennett, Michael & Hornsby today by calling 615-898-1560 to schedule your appointment.

Latest posts by Stan Bennett (see all)
Previous Post Do I Need a Divorce Attorney If We Signed a Pre-Nuptial Agreement?
Next Post Why Is My Criminal Defense Attorney Asking Me the Same Questions Over and Over Again?