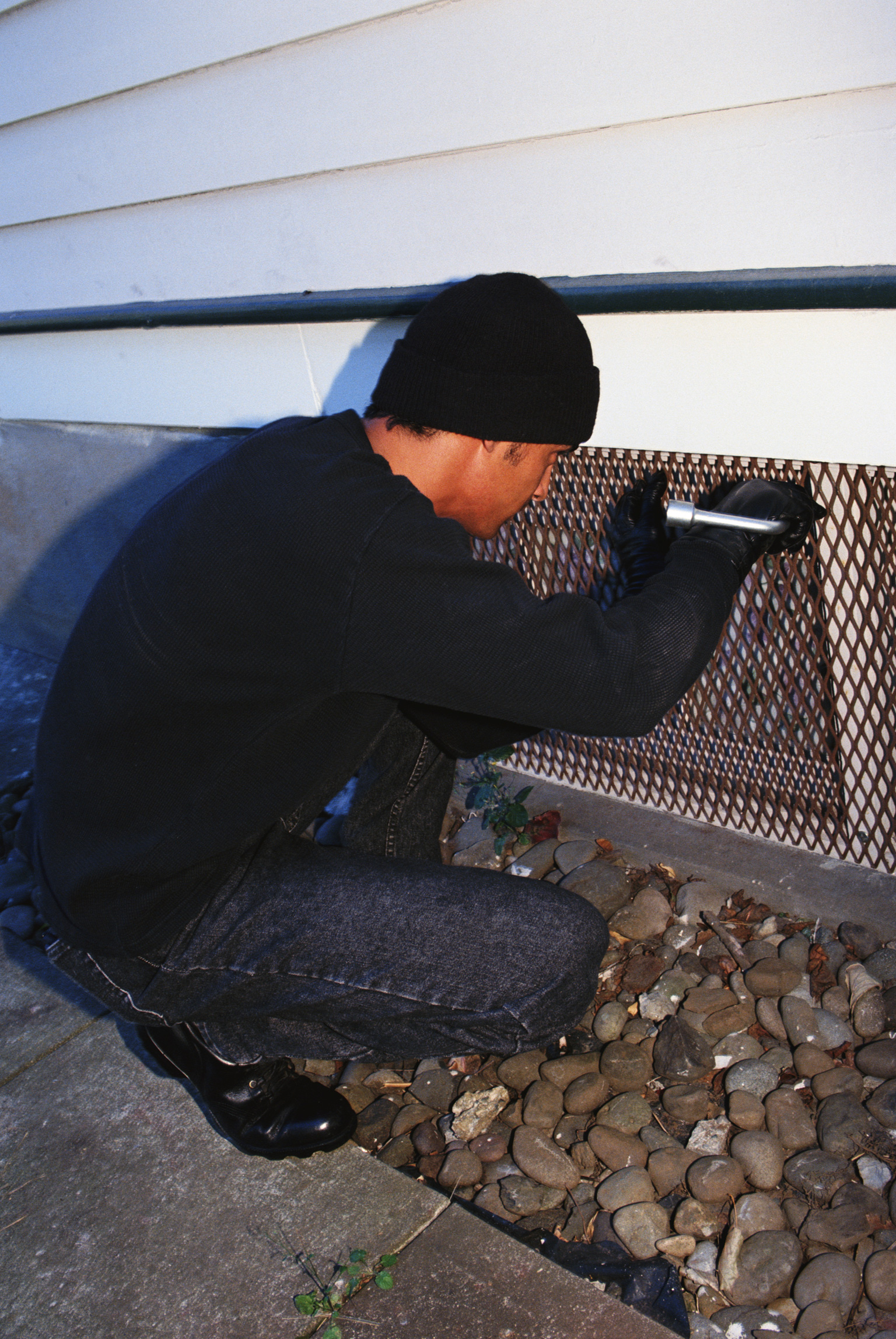 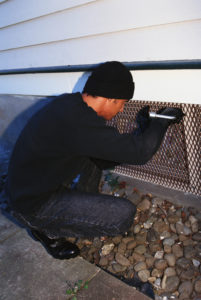 If you are currently facing criminal charges, you undoubtedly know that in the event of a conviction you will face a number of potential penalties. One of those penalties, in certain types of criminal cases, is a court order to pay restitution. Because restitution is not a penalty that is even an option, much less imposed, in all criminal prosecutions, many people are unfamiliar with the concept. In case the possibility of restitution applies in your case, a Murfreesboro criminal defense lawyer explains what it is and how it works in practice.

Unlike compensation in a civil personal injury lawsuit, however, criminal restitution only covers actual damages. Non-economic damages, commonly referred to as “pain and suffering,” are not included in a restitution award. Consequently, the victims of the theft, DUI, or assault case would not be entitled to restitution for the emotional trauma they suffered as a result of the crime.

Restitution is also not the same thing as a fine. You could be ordered to pay both restitution and a fine in any type of criminal case. A fine, however, is another type of punishment whereas restitution is intended to cover actual expenses. Moreover, a fine goes to the court and/or government whereas the restitution is paid directly to the victim of the crime.

How Is Restitution Determined?

Ultimately, the judge will decide if restitution should be awarded, and if so in what amount. In some jurisdictions, however, there is a cap to the amount of restitution that can be ordered by the court.

How Is Restitution Paid?

Usually, restitution is paid through the probation department during the course of the defendant’s time on probation. If you are ordered to pay restitution, make sure you are clear on your order of probation what amount represents restitution and what amounts are for other things such as court costs, fines, and probation fees.

If you facing criminal charges in the State of Tennessee, it is in your best interest to consult with an experienced Murfreesboro criminal defense lawyer as soon as possible to ensure that your rights are protected throughout the prosecution of your case. Contact the team today by calling 615-898-1560 to schedule your appointment.