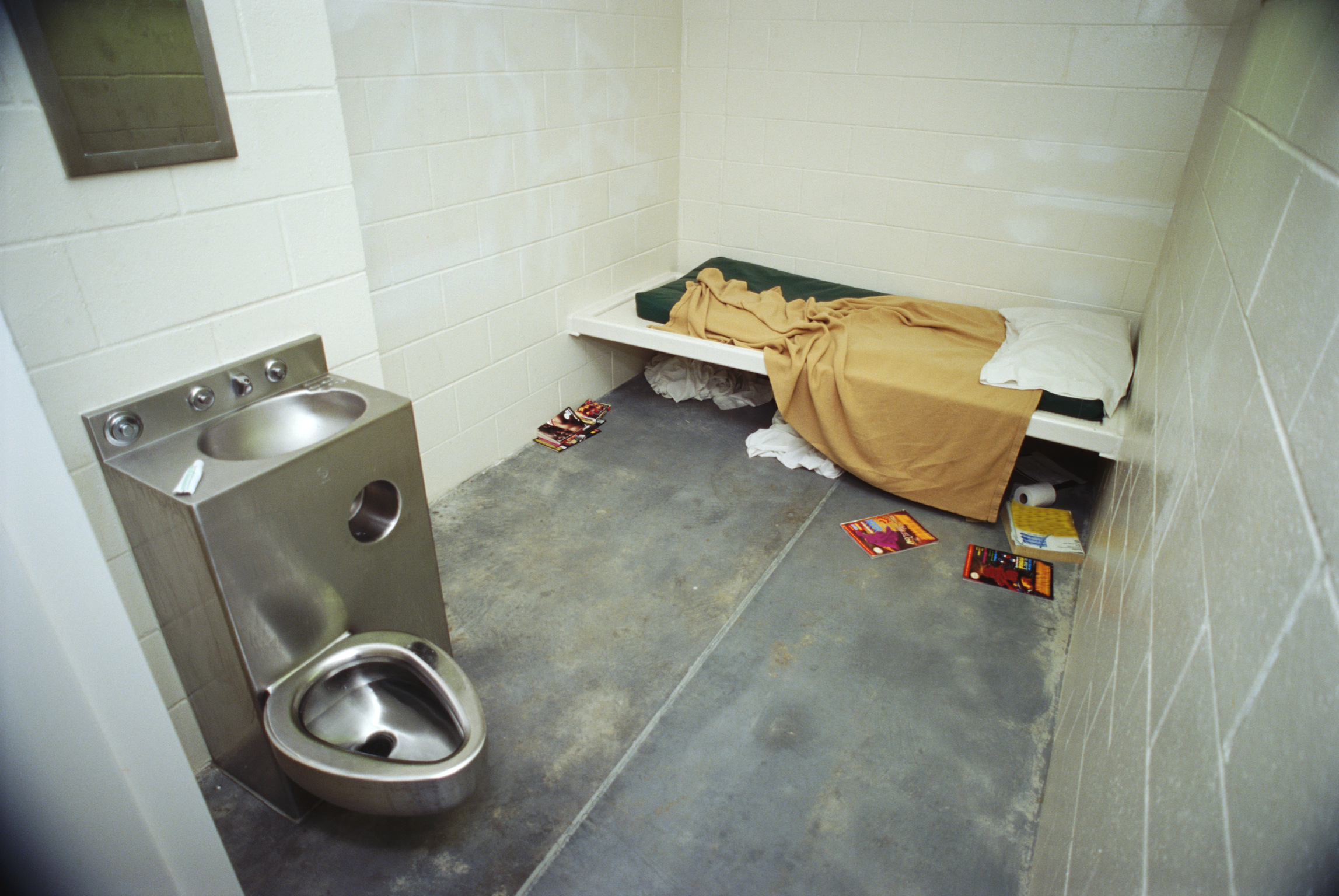 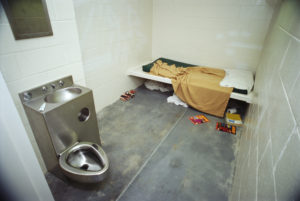 If you are currently facing criminal charges in the State of Tennessee, you are undoubtedly worried about the eventual outcome of your case. Clearly, your hope is to avoid a conviction altogether. Sometimes, however, it is simply impossible to avoid a conviction despite the best efforts of an experienced criminal defense attorney. If you are ultimately convicted of the charges against you, your focus will switch to sentencing. To help you better understand what happens after a conviction, a Murfreesboro criminal lawyer explains sentencing.

Although your case is likely being prosecuted in state court, a thorough understanding of how sentencing works in the United States should include at least a brief explanation of the state vs. federal court systems. In the United States, we operate a federalist form of government which means we have a strong central government (the federal government) and many smaller semi-autonomous governments (state governments). Consequently, we also have two different judicial systems, the federal and state court systems. This means that an individual could be prosecuted in federal court, in a state court, or in both for some types of crimes. For example, the possession, cultivation, manufacture, or sale of a controlled substance violates both federal and state laws. As a practical matter, however, federal law enforcement authorities typically only investigate, arrest, and prosecute large trafficking operations. Lessor crimes of possession or even sales of smaller quantities are almost always tried by state authorities.

If, however, you are ever charged and convicted in federal court, the Federal Sentencing Guidelines will be used to determine your sentence. In addition, you will likely have to complete significantly more of your sentence in a federal prison before you are eligible for parole because at the federal level you get 54 days of “good time” credit for every year served. In other words, you must complete 85 percent of your sentence, as a general rule, before potentially being eligible for parole.

If you are tried and convicted in State court, the Tennessee Sentencing Guidelines will be used to help determine your sentence. Criminal offenses in Tennessee are first divided into two broad categories – felonies and misdemeanors with felonies encompassing the more serious offenses. Felonies are then further sub-divided into five lettered classifications (A through E) and misdemeanors into three lettered classifications (A through C) with A felonies representing the most serious offenses. The Sentencing Guidelines effectively take two primary factors into consideration – the level of the instant offense and your criminal history.

Each classification includes a sentencing range used as a starting point. Those ranges are as follows:

By way of illustration, imagine that you are convicted of an A felony. An A felony has a range of 15 to 60 years – quite a spread of years. Further imagine that you have one prior conviction which puts you in the “Standard” criminal history category. Your sentence would remain in the 15 to 25 years range because of your placement in the Standard category. In addition, you would need to complete 30 percent of that sentence, or 4.5 to 7.5 years, before being eligible for parole. By comparison, if you have five or more previous convictions, putting you in the Persistent or even Career category, your initial sentence would be in the 40 to 60 years range and you would need to complete 45 percent (Persistent) or 60 percent (Career) before being eligible for parole. On the other hand, if you have no prior convictions you would be in the Mitigated category, reducing your initial sentence to below the standard range at 13.5 years and you would only need to complete 20 percent (2.7 years) of that sentence before being eligible for parole.

If you have been charged with a criminal offense in the State of Tennessee, it is in your best interest to consult with an experienced criminal defense lawyer as soon as possible. Contact the team at Bennett, Michael & Hornsby today by calling 615-898-1560 to schedule your appointment.

Latest posts by Dinah Michael (see all)
Previous Post Ask a Child Custody Lawyer: Will My Child’s Wishes Be Considered?
Next Post Can My Divorce Attorney Help Me Get a Protective Order?