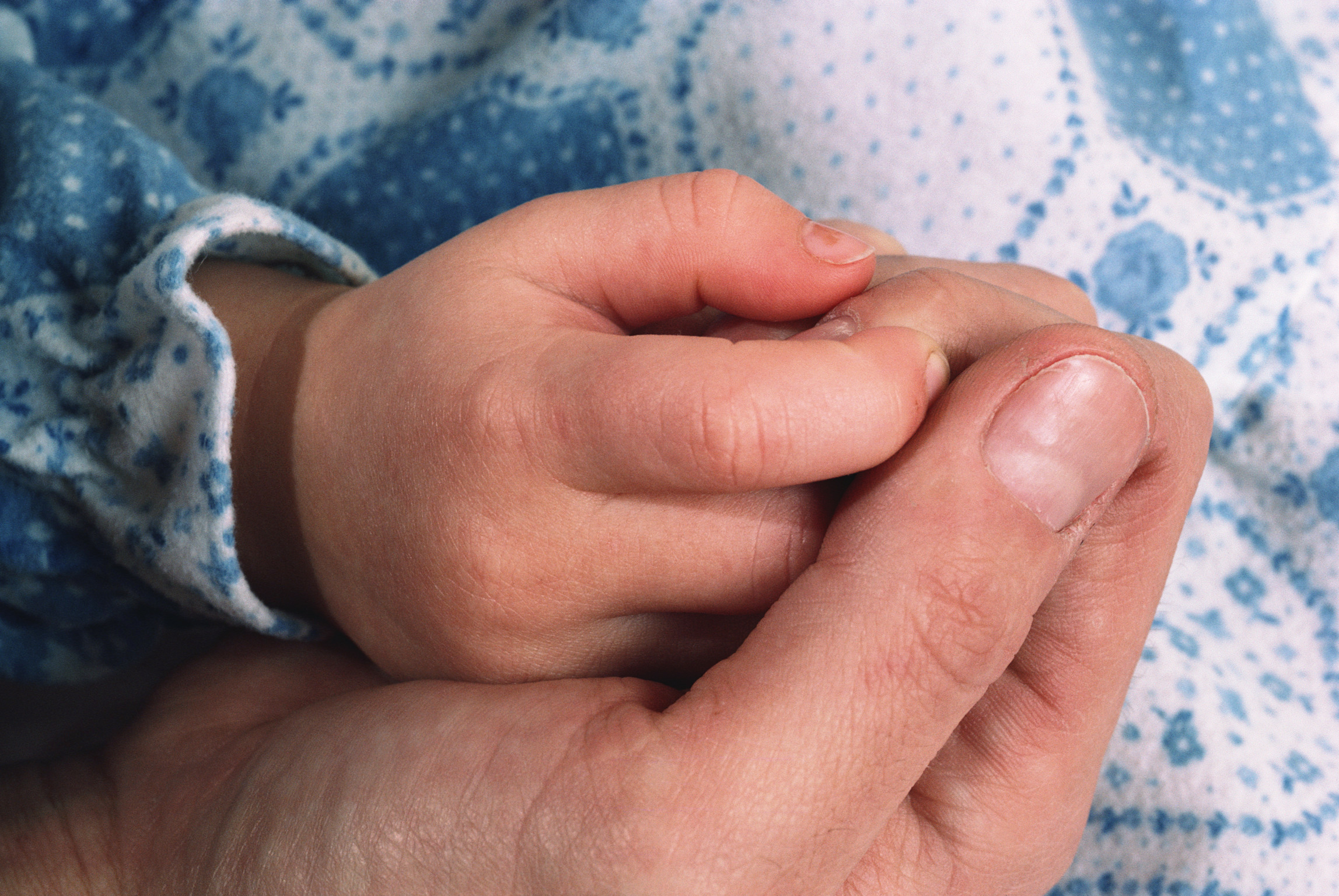 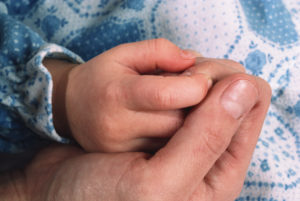 When a couple decides to end their marriage, everything they have accumulated over the course of the marriage is potentially subject to division during the ensuing divorce. When there are minor children of the marriage,  custody of the children must also be decided during the divorce process. Once upon a time, both of those concepts were relatively straight-forward. Granted, couples could exhaust a considerable amount of time and money fighting over marital property and/or custody of the children; however, it was fairly clear what needed to be divided and what legal rules applied when there was a dispute. Recent advances in science and medicine, however, have created some unintended, and fairly complex, grey areas. What happens, for example, to embryos in a divorce? Is an embryo treated as marital property or as a child? Does one spouse have a stronger claim to an embryo than the other spouse? What if both spouses don’t agree on what to do with an embryo post-divorce? A Murfreesboro divorce lawyer offers some guidance on the emotionally charged and complex legal subject of embryos in a divorce.

Sophia Vergara, the 45-year-old bombshell star of the hit television series Modern Family, and businessman Nick Loeb have been fighting a legal battle over two female embryos the pair created when they were still a couple. Like many couples who wait until later in life to begin a family, the couple decided to try in vitro fertilization to increase the chance of becoming pregnant. After one unsuccessful attempt, however, the couple split up back in 2014, leaving two frozen female embryos in limbo.  Since then, the pair has been in a heated legal battle over the fate of the embryos. Loeb wants “custody” of the embryos, claiming he wants to be a father. Vergara wants the embryos to remain frozen, asserting that she does not want to have a child with Loeb, which is understandable considering she married True Blood star Joe Manganiello in November 2015. As is common practice, Vergara and Loeb did sign a document indicating what would they want to happen to the embryos under certain conditions. They both agreed that if one party died, the embryos would be thawed, thereby destroying them. Further, they both agreed that unless both parties wanted to implant the embryos, they would remain frozen indefinitely. Loeb now claims he was pressured and bullied into signing the form. At the core of the sensationalistic Hollywood drama are some real world legal questions that more and more people will find relevant as assisted reproductive technology becomes more mainstream in the future.

The Vergara-Loeb dispute illustrates the legal minefield science and medicine have created in the 21st century. Among the many legal issues assisted reproductive technology has created include:

What Does the Law Say?

Given that IVF technology is not that old, the legal issues involved in disputes over frozen embryos are relatively new for courts as well. As such, courts across the country have been all over the place with decisions involving embryo disputes. So far, most courts have been reluctant to force a party to become a parent, instead siding with the party who wishes to avoid procreation. The one exception to that in a handful of cases has been in cases where the woman is old enough that she is effectively now infertile, Consequently, the frozen embryo(s) represent her only chance to have a biological child.

Technology May Provide the Solution

As is often the case, technology may soon provide the solution. Until now, couples hoping to use assisted reproductive technologies had to combine the man’s sperm and the woman’s egg to create fertilized embryos that could then be frozen and stored indefinitely. Technology now exists, however, that allows the sperm and eggs to be stored separately and only combined when the couple wishes to go through with an IVF attempt. With the sperm and eggs stored separately, dividing them in a divorce or breakup down the road will clearly be much easier!

If you have additional questions or concerns about the status of embryos in a divorce in the State of Tennessee, it is in your best interest to consult with an experienced Tennessee divorce lawyer as soon as possible. Contact the team at Bennett, Michael & Hornsby today by calling 615-898-1560 to schedule your appointment.

Latest posts by Stan Bennett (see all)
Previous Post A Criminal Defense Lawyer Explains the Decision to Prosecute
Next Post Do I Need a Divorce Attorney If We Signed a Pre-Nuptial Agreement?