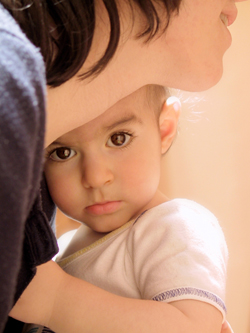 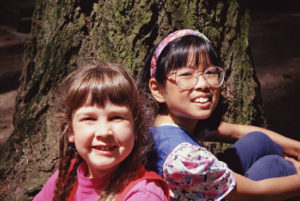 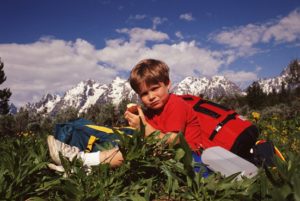 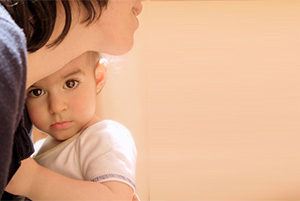 An Overview of the Divorce Process

If you have never been through a divorce before, the thought of having to navigate the legal system during such a stressful and emotional time period is probably rather intimidating. It helps, therefore, to have some idea what to expect from the divorce process itself.

The legal process by which a marriage is terminated officially begins when one party files a Complaint for Divorce. This document provides basic information about the parties and the marriage as well as informs the court what the Plaintiff (the person who filed the Complaint) wants from the lawsuit. The Complaint, along with other supporting documents, must be properly served on the Respondent (other spouse) who then has the option to file a formal Answer in writing with the court within the time frame allotted by law. If the Respondent does not answer the Complaint, the Petitioner may request a default judgment in his/her favor. If the Respondent does file an Answer, the parties then proceed to the discovery process and attempt to negotiate a settlement that resolves all issues between the parties. If all attempts to reach a settlement fail, the case will eventually go to trial where a judge or jury will decide all contested issues.

Custody of the Children During the Divorce

Given the emotional nature of a divorce, it should come as no surprise that there is frequently a good deal of animosity between the parties at the time a divorce is initiated. Unfortunately, that animosity often prevents the parties from agreeing on custodial and visiting arrangements while the divorce is pending. All too often, one parent will simply take the children and leave without making any arrangements for the children to see the other parent. If you find yourself in a similar situation, whether you are the parent with the children or the parent who hasn’t seen the children in some time, you need to know what the law says about the matter.

If you have additional questions or concerns about a divorce in the State of Tennessee, it is in your best interest to consult with an experienced Tennessee divorce lawyer as soon as possible. Contact the team at Bennett, Michael & Hornsby today by calling 615-898-1560 to schedule your appointment.