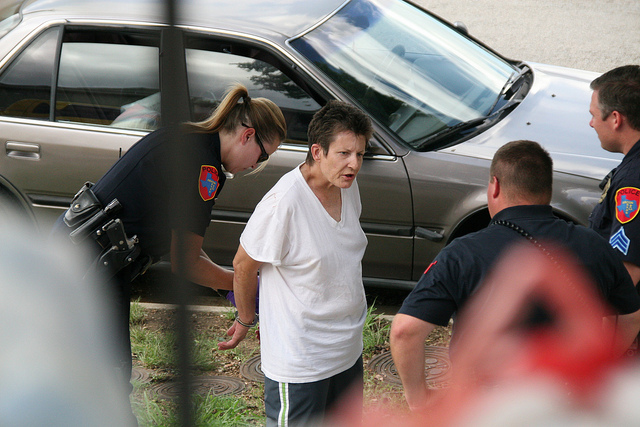 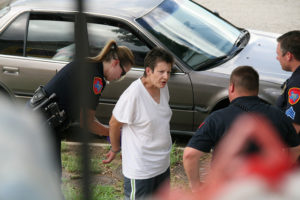 Although every driving under the influence, or DUI, stop involves a unique set of facts and circumstances, there are some common steps and procedures that are involved in most DUI investigations. For example, once a law enforcement officer has reason to believe a motorist is under the influence of drugs or alcohol, the officer typically asks the motorist to perform a series of field sobriety tests (FSTs). If the driver fails those tests, the officer will place the motorist  under arrest for DUI or DUID (driving under the influence of drugs). The next step is usually for the officer to ask the motorist to submit to a blood, breath, or urine chemical test.  If you recently found yourself in this position, and you refused the test, you are likely facing additional penalties as a result of that refusal. At this point, it is in your best interest to consult with a Murfreesboro DUI attorney to discuss your legal options.

Like most states, the State of Tennessee now has an “implied consent” law. Found at Tennessee Code Annotated Section 55-10-406, the law states, in pertinent part, as follows:

What the law mean, in essence, is that if you operate a motor vehicle on a public roadway in the State of Tennessee you have given your consent to submit to a chemical test of a law enforcement officer believes you are driving while under the influence. You can still refuse the test; however, there are consequences to refusing that are separate and distinct from any penalties you might incur if convicted of driving under the influence.

Consequences of Refusing a Chemical Test

How Can a Murfreesboro DUI Attorney Help?

As you can see, even if you manage to avoid a conviction for DUI, refusing the chemical test can result in the loss of your driving privileges for a significant period of time. Although most people are unaware of it, you have the right to challenge the refusal. Even if you  clearly did refuse, the officer may not have followed proper procedure when asking you to take the test, giving you a valid argument for challenging the refusal. A Murfreesboro DUI attorney can review the facts and circumstances of your case and advise you with regard to your chances of winning a refusal hearing. Although you do have the right to challenge the refusal, you only have a short amount of time within which to do so, making it crucial that you contact a DUI attorney immediately after your arrest.

If you have additional questions regarding the implied consent law in the State of Tennessee, it is in your best interest to consult with the experienced Tennessee DUI defense attorneys at Bennett, Michael & Hornsby. Contact the team today by calling 615-898-1560 to schedule your appointment.

Latest posts by Dinah Michael (see all)
Previous Post Can a Criminal Defense Lawyer Help with a Probation Violation?
Next Post How Are Criminal Lawyers Different from Other Lawyers?