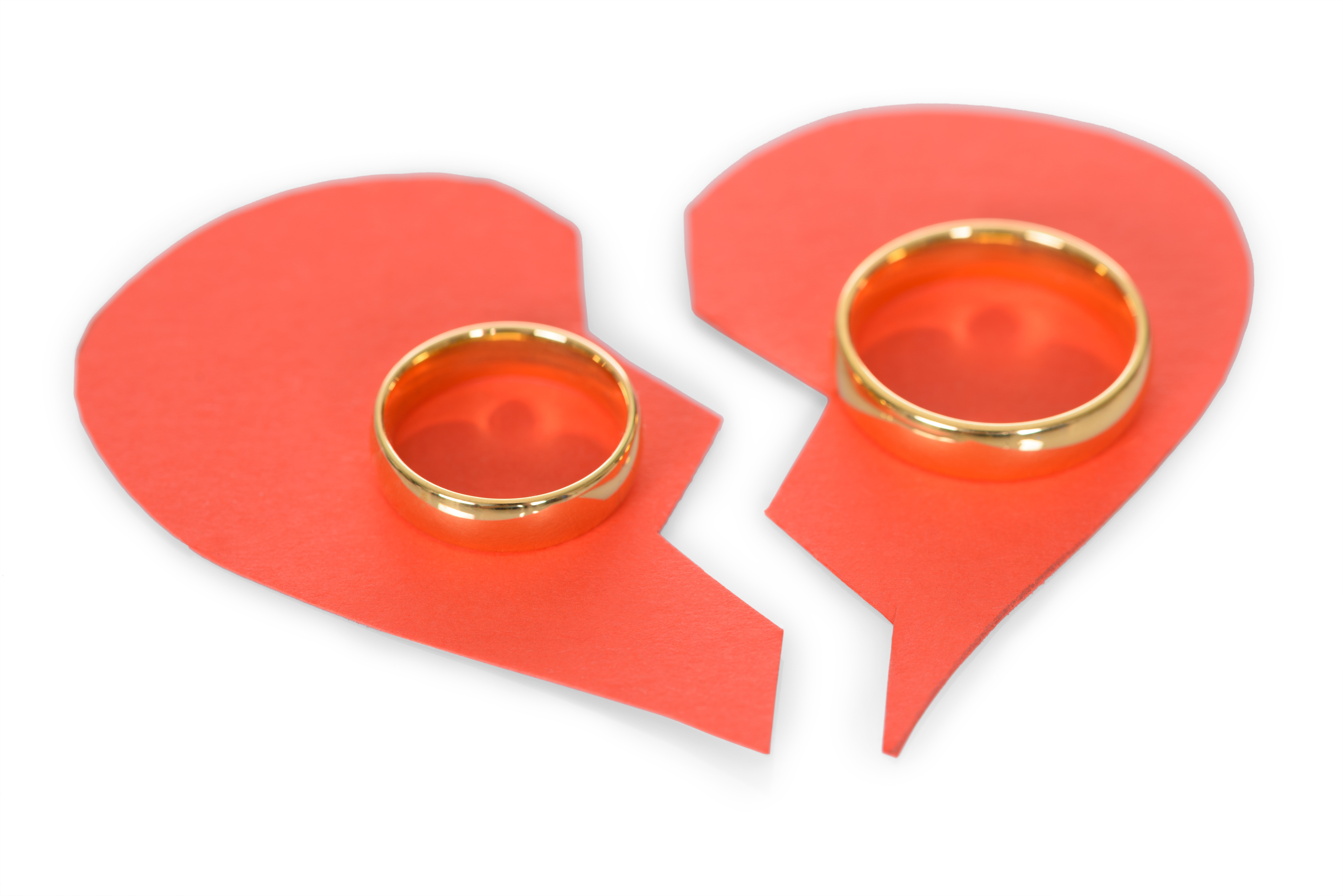 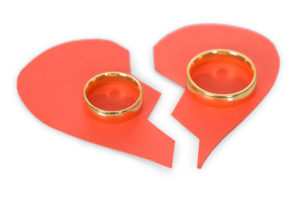 In the United States, about half of all first marriages end in divorce. Over half of those people will go on to remarry at some point. When a parent becomes involved in post-divorce relationship it is often difficult for the children to accept the new person. As the other parent, it can be extremely difficult to listen to your children tell you how much they dislike mom’s new boyfriend or how dad’s new girlfriend doesn’t treat them well. If you find yourself in this situation, what are your options? Can you pursue a modification of custody to get your children away from the new boyfriend/girlfriend? A Tennessee child custody modifications attorney at Bennett, Michael & Hornsby explains your legal options if your children don’t like your ex’s new boyfriend.

Although most people still routinely use terms such as “custody” and “visitation,” it is important for prospective litigants to understand that the law no longer uses those terms. Instead, the parent who has the child the majority of the time is referred to as the “primary residential parent” while the other parent is the “alternative residential parent.” Time a child spends with a parent is referred to as “parenting time.”

When your ex embarks on a new relationship, it is common for both you and your children to go through a period of adjustment. It is equally common for children to resent the newcomer. If your children are confiding in you about their negative feelings, the first – and most important – thing you need to do is to try and evaluate why they are unhappy about the new boyfriend. Are your children unhappy because they want you and your ex to get back together or do they genuinely dislike the new boyfriend? If it’s the latter, is it just a matter of personality conflicts or is there a legitimate reason for them to dislike him? The bottom line is that before you rush into taking legal action, make sure that doing so is truly best for everyone involved.

Can You Modify Custody in Tennessee?

If you ultimately decide that the situation does warrant a change in custody, you will have to petition the court for a modification of the original court order. You can request a modification of the parenting time schedule or you can request a change in the primary residential parent designation. Both require you to show the court that there has been a change the warrants the modification; however, changing the parenting time scheduled is easier than modifying the primary residential parent. To prevail on a petition to change the primary residential parent you must show that there has been a change since the divorce was final that is “materially affecting the child’s well-being.” A child’s dislike for a new boyfriend alone is unlikely to be persuasive. If, however, there is a verifiable threat to your children or you are able to provide evidence that the boyfriend’s presence in their lives is negatively affecting your child’s well-being, your attempt to modify might be successful.

As a parent, you put your child’s wishes first and you undoubtedly want the court to do the same. Whether or not the court will do that, however, depends primarily on your child’s age. Tennessee Code Section 36-6-106(7) governs a child’s testimony, reading in pertinent part as follows:

(a)  In a suit for annulment, divorce, separate maintenance, or in any other proceeding requiring the court to make a custody determination regarding a minor child, the determination shall be made on the basis of the best interest of the child. The court shall consider all relevant factors, including the following, where applicable:

If you are contemplating a modification of custody in Tennessee, consult with an experienced child custody modifications attorney at Bennett, Michael & Hornsby as soon as possible. Contact the team today by calling 615-898-1560 to schedule your appointment.

Latest posts by Dinah Michael (see all)
Previous Post Are Random DUI Checkpoints Legal?
Next Post Can a Birth Mother Change Her Mind after an Adoption?