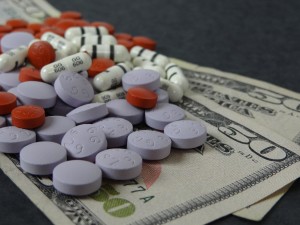 If you have been arrested and charged with any offense involving morphine in the State of Tennessee it is imperative that you consult with the experienced criminal defense attorneys at Bennett, Michael & Hornsby attorney as soon as possible to ensure that you understand what penalties you face in your specific case and to ensure that your rights are protected throughout the prosecution of your case. consult with the experienced. Contact the team today by calling 615-898-1560 to schedule your appointment.

Latest posts by Stan Bennett (see all)
Previous Post Free Report: Tennessee DUI Case — What the Prosecutor Doesn’t Want You to Know
Next Post What Are Mandatory Minimum Sentences?