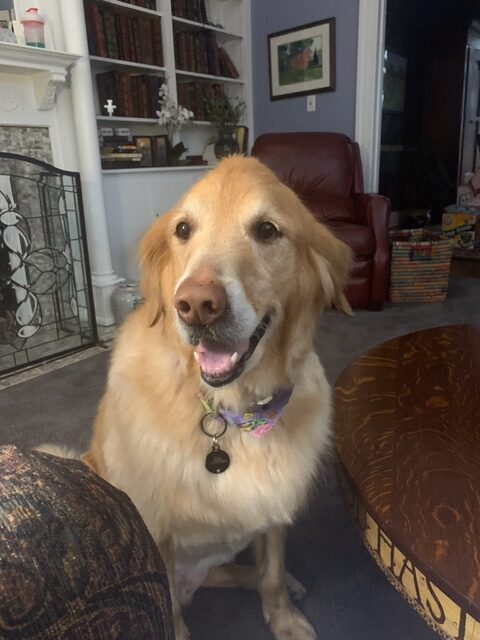 Divorce affects everyone in the family, including the family pets. If you are contemplating divorce and you have a dog, cat, or other animal that you consider part of the family, what happens to your pet in the divorce? Does one of you get custody of your pet? Is a visitation awarded as is the case when a minor child is part of 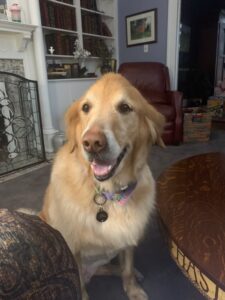 a divorce?  A Murfreesboro divorce attorney at Bennett, Michael & Hornsby explains what happens to a family pet in a divorce in Tennessee.

In the United States, pet ownership is treated differently than in many other parts of the world. While we do have our share of livestock and “working” animals, we also own more domestic pets than almost any other country. Americans own about 80 million dogs and 90 million cats. We have twice as many dogs as pets as the next closest country (Brazil) and almost 50 percent more cats as the next closest country (China).  Not surprisingly, nine out of ten Americans consider their pet to be part of the family. As evidence of that, one in three pet owners buys their dog a birthday present and one in four has paid for professional photographs of their family pet. Collectively, Americans spend $50 billion on their pets every year. You don’t have to spend a fortune on your pet, however, to consider it more than just an animal. If you have developed a close bond with a pet, you may consider “custody” of your pet to be among the most important issues in a divorce.

Is Your Pet “Property?”

The idea that your family pet is your “property,” just like your car is your property, may seem abhorrent to you. After all, your pet is a living being with feelings and with whom you have undoubtedly bonded. While you may not be able to think of your pet as your property, the law in most states, including Tennessee, views a pet that way. That means that if the court is forced to decide what happens to Fido or Fluffy, the decision will be viewed as a division of property issue, not as a custodial decision. Neither you nor your spouse will be awarded “custody” of the family pet and no “visitation” will be granted.  If you and your spouse are able to agree to terms that involve shared possession of your pet in a Marital Settlement Agreement, the court may approve that agreement; however, the court itself will not handle the issue that way if it is a disputed issue.

Dividing Marital Assets in a Divorce

Because the law considers pets to be property, the family pet will be part of the division of debts and assets that occurs during a divorce rights along with things such as the house, investments, and vehicles. One of the first things that must be determined is if the pet is categorized as marital or separate property. Separate property typically refers to property owned by one party prior to the marriage. If you owned your pet before you were married, your pet will likely be considered your separate property and not be subject to the division of property that occurs during a divorce.

Marital property usually refers to property purchased or acquired during the marriage (except inherited property). In Tennessee, marital property is divided equitably by the court. If your pet is considered marital property, the judge will have to decide who is awarded the animal if you and your spouse cannot agree. An “equitable” division of property does not require an equal division – only a fair division.  The judge may consider things such as:

If you are thinking about divorce and you have a pet that you consider to be part of the family, consult with an experienced Murfreesboro divorce attorney at Bennett, Michael & Hornsby as soon as possible to discuss your legal options. Contact the team today by calling 615-898-1560 to schedule your free appointment.

Latest posts by Stan Bennett (see all)
Previous Post I Was Arrested for DUI. What Will Happen Next?
Next Post Gift and Estate Tax Basics