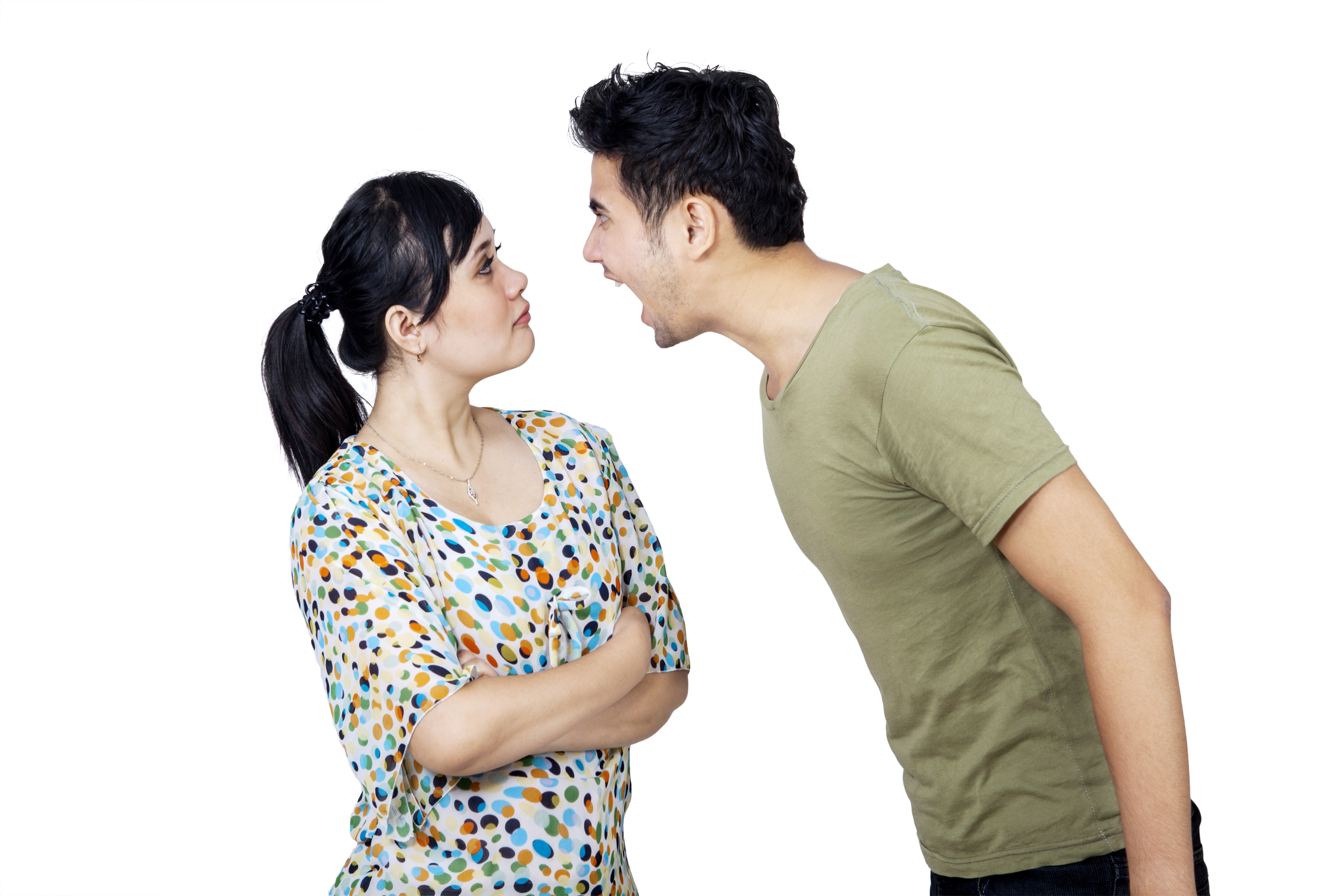 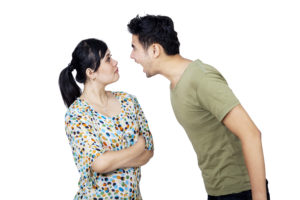 If you were recently arrested and charged with domestic violence in Tennessee, the most important step you can take to protect your rights and your future is to retain the services of an experienced criminal defense attorney. Because every arrest and prosecution involves a unique set of facts and circumstances, there is no way to predict the outcome of your case without consulting with an attorney. Because it is undoubtedly at the top of your list of concerns though, a Murfreesboro criminal defense attorney from Bennett, Michael & Hornsby, however, explains the potential punishment for domestic violence in the State of Tennessee.

Next, we must look to Tennessee Code § 39-13-101 to determine what elements make up the offense of assault and what the potential penalties are for a conviction of domestic assault. That statute reads, in pertinent part, as follows:

Assault is typically charged as a Class A misdemeanor unless the offense is committed under subdivision (a)(3) above, in which event assault is a Class B misdemeanor. In Tennessee, a Class A misdemeanor carries a maximum term of imprisonment of 11 months and 29 days in jail and/or a maximum fine of up to $2,500. A Class B misdemeanor carries a maximum term of imprisonment of six months in jail and/or up to a $500 fine. In addition, if conviction of domestic assault you will be required to terminate possession of all firearms that you possess. Another extremely important thing to understand about a conviction for domestic assault is that it is one of the few misdemeanor convictions in Tennessee that cannot be expunged from your criminal record.

Potential Penalties for a Conviction for Aggravated Assault

Aggravated assault can be charged as a Class A misdemeanor, a Class D felony, or a Class C felony, depending on the circumstances. As such, you could face up to 15 years in prison and/or a fine of up to $10,000 if convicted of the more serious charge of aggravated assault.

If you are facing domestic violence (assault) charges in the State of Tennessee, it is in your best interest to consult with an experienced Murfreesboro criminal defense attorney at Bennett, Michael & Hornsby as soon as possible. Contact the team today by calling 615-898-1560 to schedule your appointment.

Latest posts by Dinah Michael (see all)
Previous Post What Are the Benefits of Hiring a Divorce Attorney?
Next Post Can My Spouse Prevent Me from Getting a Divorce?