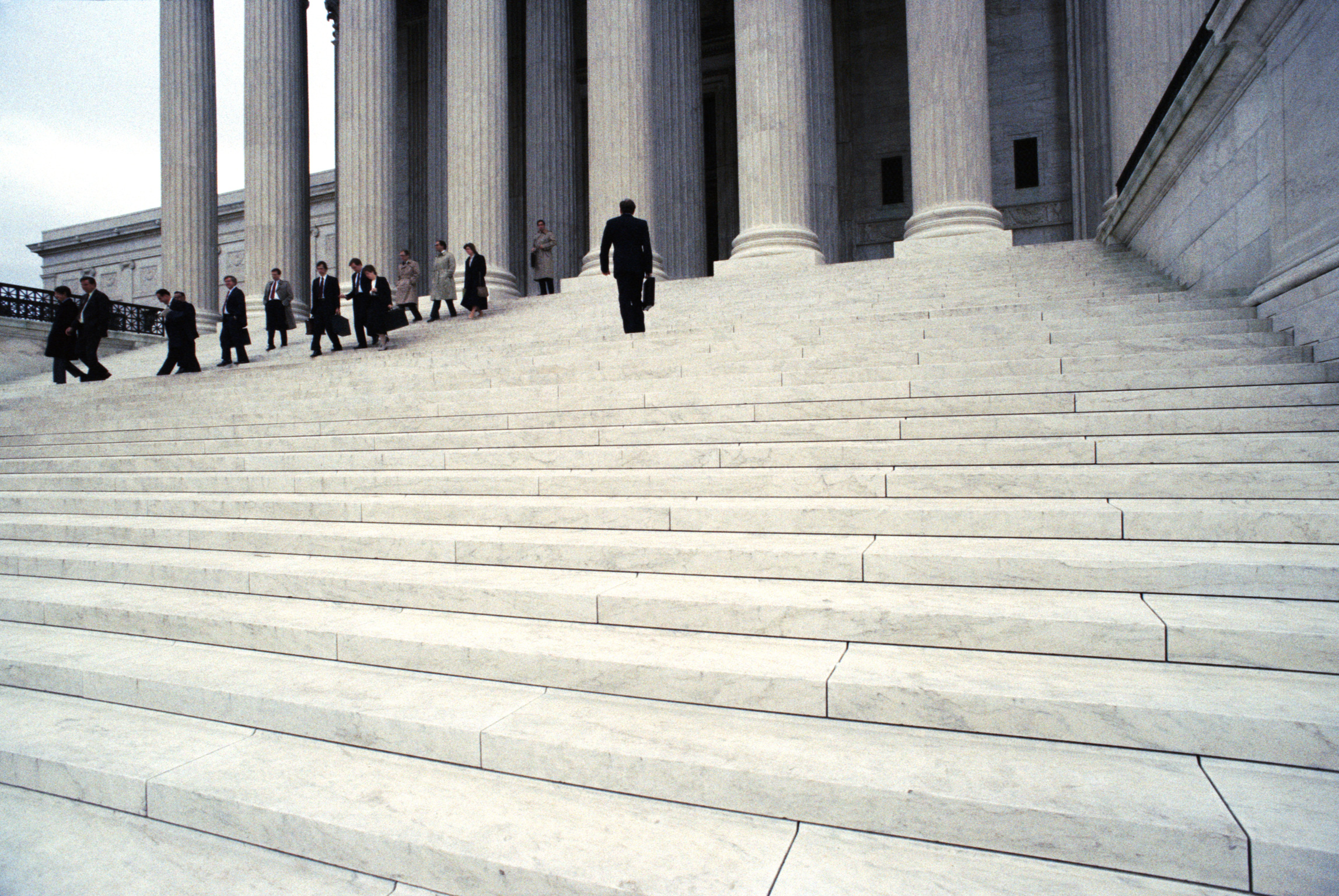 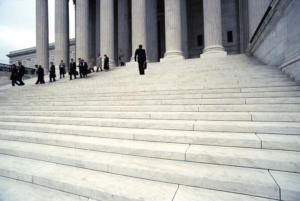 Probation is a type of sentencing alternative that may be part of your sentence if you are convicted of a criminal offense. A defendant can be sentenced directly by the sentencing judge to a term of probation in addition to, or in lieu of, a period of incarceration in the county jail. Notice the term “jail” instead of “prison.” That distinction is also important because as a general rule, only sentences of incarceration for up to one year can be served in the county jail. If you are sentenced to serve more than one year, you will serve that time in the state prison system. Typically, a judge will actually sentence the defendant to a period of time in jail, but then suspend that time and allow the defendant to serve the suspended time on probation. For example, you might have been sentenced to a year in jail, but the judge suspended the entire year and ordered you to spend that year on probation. The underlying jail sentence is important to understand because if you violate your probation the judge can revoke your probation and order you to serve your suspended time in jail.

Special conditions of probation are not required to be part of your sentencing order; however, they frequently are included. Special conditions are tailored to your specific scenario, sometimes based on the instant offense or on your overall criminal history. For example, if you are convicted of domestic abuse in the instant case, you might be ordered to attend anger management counseling. If the judge sees a history of alcohol-related crimes, you might be ordered to undergo testing for substance abuse. Some common examples of special conditions of probation include:

Your Rights While on Probation

Although you have retained your freedom, being on probation is legally the same as being in jail as far as some of your rights are concerned. You give up some of those rights while on probation because you are technically serving a sentence and you remain under the jurisdiction of the court. Drug testing is one area where the court’s jurisdiction can be seen while on probation. Not only can you be drug tested while on probation, but it can be done randomly throughout your time on probation and a test failure at any point can put you in jeopardy of having to go back to jail to serve your entire suspended sentence. In addition, you do not have the same search and seizure rights as you would if you were not on probation. Sometimes probationers are required to consent ahead of time to a search of their home as a condition of probation. In situations where a probationer has not already consented to a search, the standard required for a probation officer to conduct a search is usually lower than it would be for a law enforcement officer to conduct a similar search. Instead of needing “probable cause,” a probation officer must only have a “reasonable suspicion” that contraband will be found within the home.

If you have additional questions or concerns about probation, or about criminal defense in general in the State of Tennessee, it is in your best interest to consult with an experienced Tennessee criminal defense attorney immediately. Contact the team at Bennett, Michael & Hornsby today by calling 615-898-1560 to schedule your appointment.

Latest posts by Stan Bennett (see all)
Previous Post What Happens During Jury Selection?
Next Post What Is the Uniform Child Custody Jurisdiction and Enforcement Act (UCCJEA)