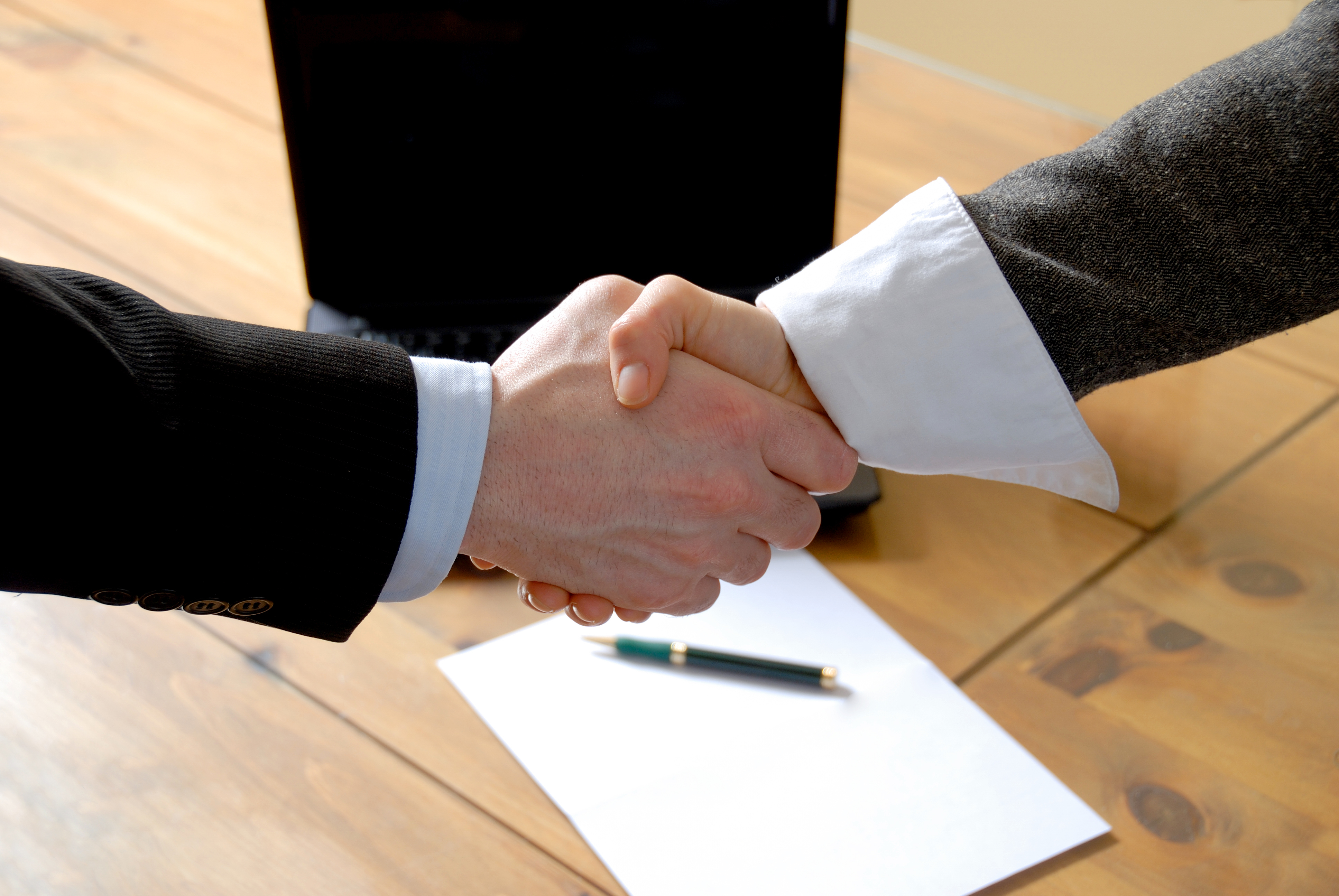 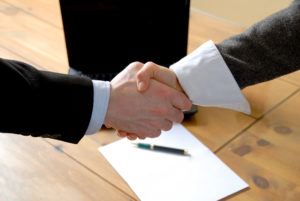 If you have never before been arrested, you likely have no idea what actually happens during, and after, an arrest. A law enforcement officer may make an arrest on the spot, or shortly after a crime has allegedly been committed, if the officer believes he/she has the probable cause necessary to do so. Being arrested for driving under the influence (DUI) is an example of this type of arrest. You could also be arrested because a judge issues an arrest warrant based on a probable cause affidavit following an investigation by law enforcement. This process is more likely in the case of more serious crimes such as burglary or murder. After your arrest, you will usually have a bond amount set that allows you to be released while your case is pending. If you are able to pay the bond (bail), your initial hearing in court may be set out a week or longer. If you remain in custody, your initial appearance (also called an arraignment) will likely be within a day or two of the arrest. It is not uncommon for the prosecuting attorney to offer a defendant a plea agreement as early as the initial court appearance, particularly if the charges are not serious ones.

What Is a Guilty Plea Agreement?

A guilty plea agreement is an agreement entered into by the State of Tennessee and a defendant whereby the defendant agrees to plead guilty to one or more of the charges against him/her in exchange for the sentencing terms agreed to by the parties. For example, if you are charged with driving under the influence you might agree to plead guilty to that charge in exchange for the knowledge that you will not have to spend any more time in jail and will, instead, spend a year on probation. Typically, a plea agreement will include additional terms such as the amount of court costs and fines and/or the terms and conditions of probation. Those terms are usually negotiated by the prosecuting attorney and defense attorney. Sometimes a term will be left “open” which means the parties will argue it to the judge and the judge will decide. For example, your plea agreement might include an “open” sentence, not to exceed five years. A few very important points to remember about a plea agreement include:

If you have questions or concerns about a guilty plea agreement in the State of Tennessee, it is in your best interest to consult with an experienced Tennessee criminal lawyer at Bennett, Michael & Hornsby as soon as possible. Contact the team today by calling 615-898-1560 to schedule your appointment.