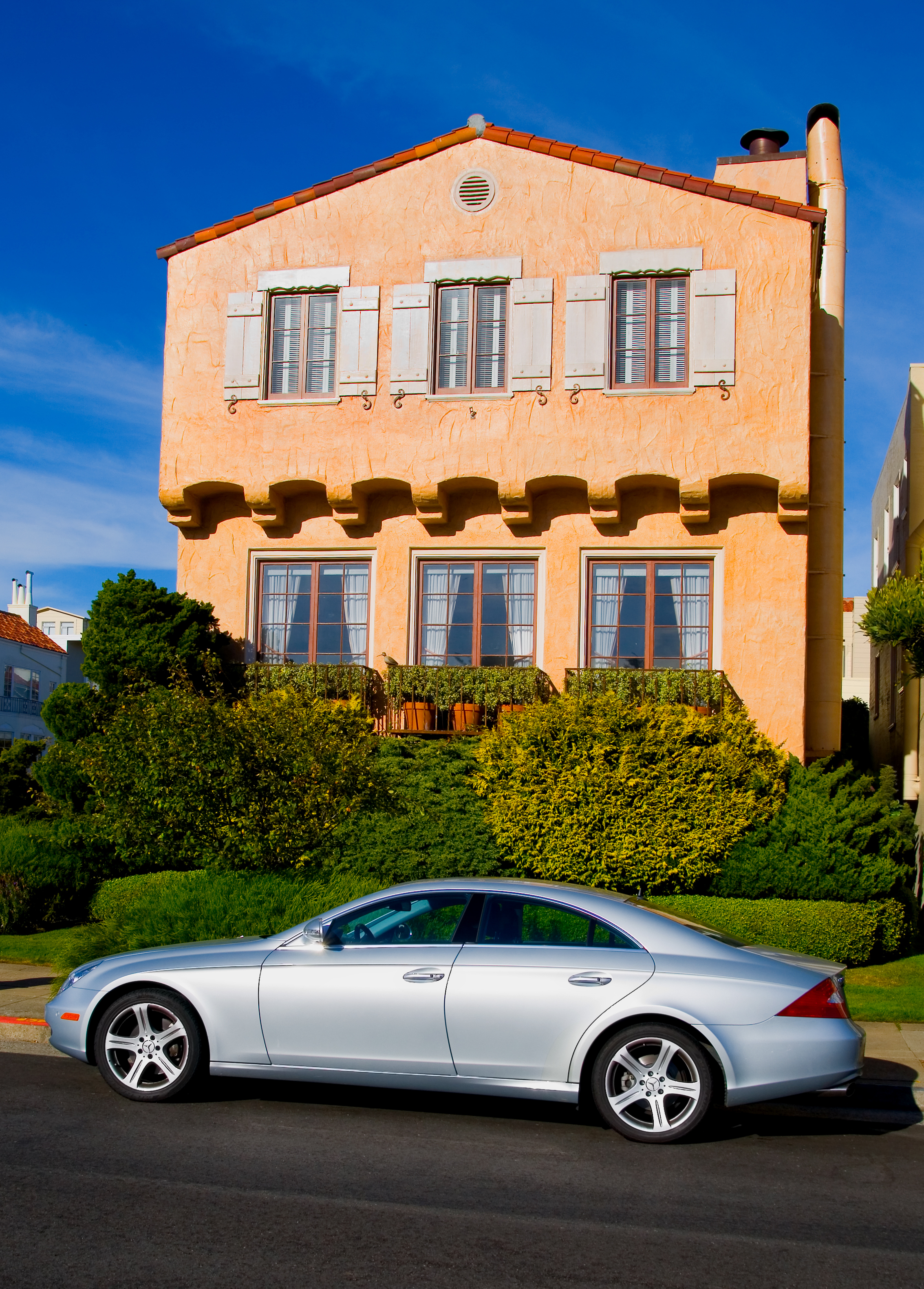 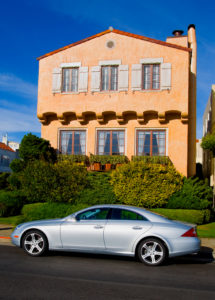 Divorce impacts everyone involved in the process in numerous ways. When most people think about the impact of a divorce they focus first on the emotional impact it has on the parties, the children, and even the extended family. Divorce also typically has a significant financial impact on both spouses as well as on any children of the marriage. Unfortunately, there is often a “winner” and a “loser” when it comes to the financial status of the parties post-divorce. When that is the case, the law offers a way to re-balance the scales, to some extent, through an award of alimony to be paid by one spouse to the other spouse. If you are contemplating divorce, and you foresee the likelihood of a significant financial disparity resulting from the divorce, there is a good chance that alimony will be an issue in the divorce. Only an experienced divorce attorney can offer you specific advice and guidance regarding the role alimony may play in your divorce after reviewing all the relevant facts and circumstances. In the meantime, however, a Murfreesboro divorce attorney explains the basic concept of alimony in the State of Tennessee.

The Financial Impact of Divorce

There was a time, not all that long ago, when divorce was uncommon. There were several reasons for this, including strong social and religious pressure to remain together at all costs.  Another important factor in the low divorce rate was the financial consequences of a divorce. Historically, the husband worked outside the home to support the family and the wife worked inside the home raising the children and maintaining the household. For most women, this made divorce virtually impossible from a purely financial standpoint. Times have certainly changed; however, the financial inequality that results from divorce has not entirely disappeared. Consider the following facts and figures:

Is Alimony the Answer?

Alimony, also referred to as spousal support or spousal maintenance, is a legal obligation one spouse has to continue financially supporting the other spouse after the marriage ends.  When one party to a divorce requests alimony, the court will take numerous factors into consideration when deciding if alimony is warranted and, if so, which type of alimony to award. The State of Tennessee recognizes four types of alimony, including:

If you have questions or concerns about alimony awarded as part of a divorce in the State of Tennessee, it is in your best interest to consult with an experienced Murfreesboro divorce attorrney at Bennett, Michael & Hornsby as soon as possible. Contact the team today by calling 615-898-1560 to schedule your appointment.