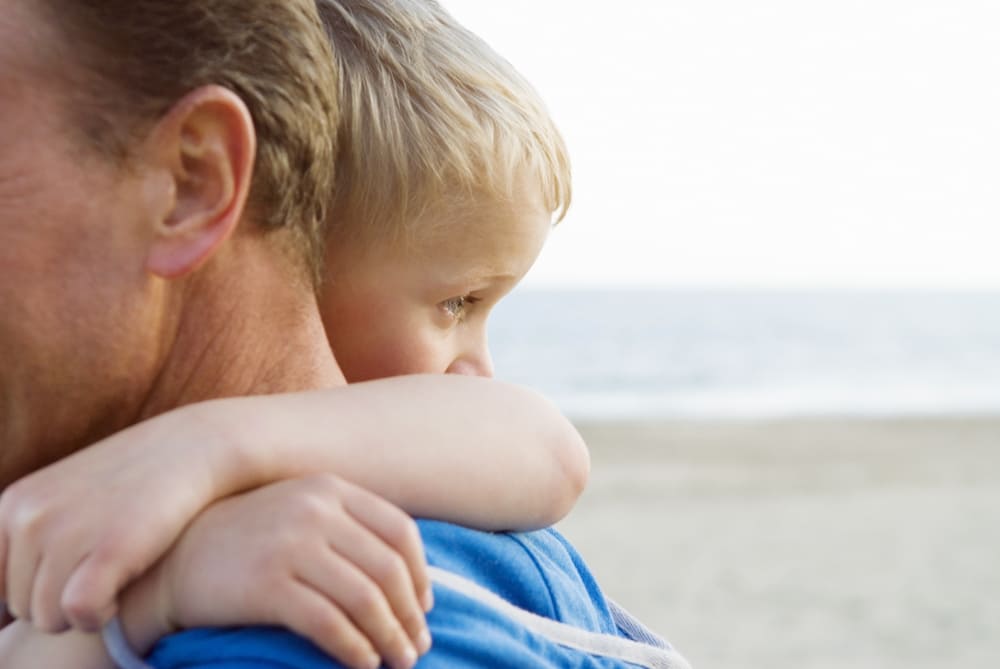 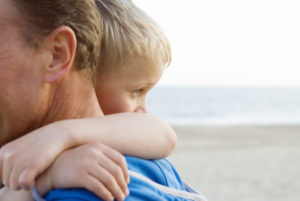 Although some parents manage to get through a divorce without firing a single “shot” at the other parent, others engage in all-out warfare both during the divorce process and long after the divorce is final. Sadly, it is frequently the children who end up as casualties of the war. When one parent is relentless in his/her animosity for the other parent, the child may end up suffering from “Parental Alienation Syndrome.”  A Tennessee divorce lawyer explains Parental Alienation Syndrome (PAS) so you know what to look for and what to do if you become concerned that your child is the victim of PAS

What Is Parental Alienation Syndrome?

Parental Alienation Syndrome (PAS) is a term coined back in the 1980’s by child psychiatrist Dr. Richard A. Gardner. PAS occurs when one parent attempts to turn the couple’s children against the other parent.  A parent who is angry at the spouse or ex-spouse accomplishes this estrangement by painting a negative picture of the other parent, makes derogatory comments about the parent, blames the other parent for the marriage not working, and making false accusations of all kinds that are shared with the children.  The goal is to discredit and sabotage the target parent in the eyes of the child in the hope that the child will eventually turn against the target parent. Unfortunately, the efforts of the alienating parent are often successful. An alienating parent may also hoard the kids, doing all they can to thwart the other parent’s attempts to have parenting time.

Sadly, parents frequently say things they shouldn’t about the other parent in front of the children and/or use the children to “get back at” the other parent. While conduct such as that is certainly not good for a child, PAS occurs when a parent takes that conduct a step further. Through systematic alienation, the alienating parent may slowly brainwash a child against the targeted parent to the point where the innocent child wants nothing more to do with the targeted parent at best, or grows to actively despise the parent at worst.

Although the American Psychological Association (APA) has officially claimed it has no official position on the existence or recognition of PAS for some time, that changed in 2016. In response to a petition entitled “New APA Position Statement: Some children are manipulated into rejecting a parent,” the APA admitted that it views PAS as child abuse.

How Does PAS Manifest Itself?

Behavior that may be indicative of Parental Alienation Syndrome can run the gamut; however, there are some common signs, including:

What Can You Do If You Suspect Your Child Is the Victim of PAS?

A child suffering from PAS may suffer from lifelong emotional scars as a result. The child may grow to distrust both parents and have problems trusting all adults as a result. If you suspect that your child’s other parent is subjecting your child to more than the occasional snide comment or juvenile response to issues or situations, it is in your child’s best interest, as well as yours, to act swiftly and strongly. Do not wait in the hope that the situation will get better – it rarely does. On the contrary, it is likely to continue to get worse without intervention. If you are able to do so, get your child to a mental health professional immediately and consult with an experienced divorce lawyer about your legal options.

If you are worried that your child is the victim of Parental Alienation Syndrome, it is in your best interest to consult with an experienced Tennessee divorce lawyer at Bennett, Michael & Hornsby as soon as possible. Contact the team today by calling 615-898-1560 to schedule your appointment.