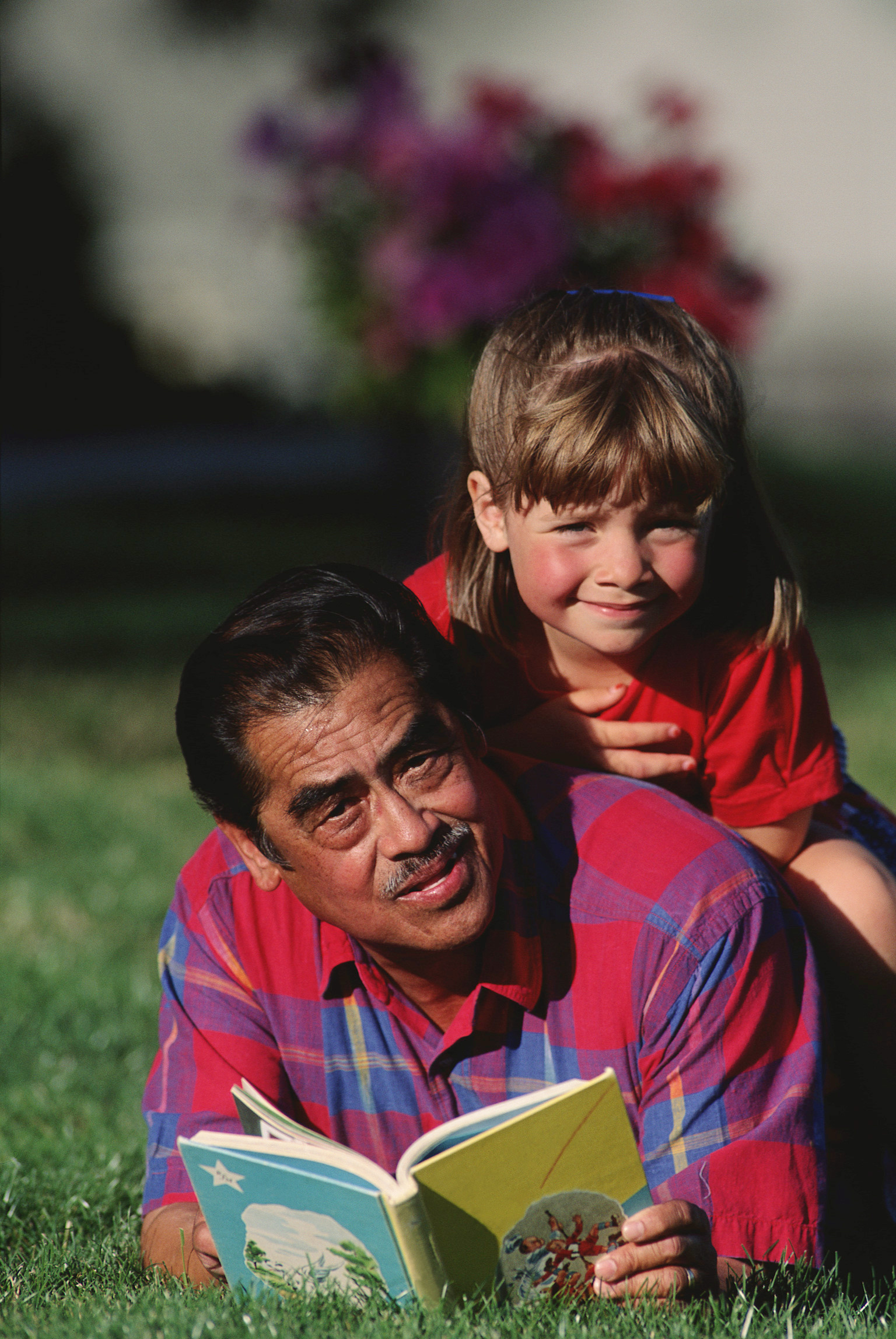 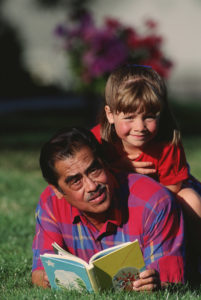 Not all that long ago, family dynamics were considerably different than they are today. The “Leave It to Beaver” family had a husband, whose job was to go to work every day to support the family and a wife, whose job was to maintain the home and raise the children. In the relatively unlikely, and socially frowned upon, event of divorce, the mother got custody of the children and the father got visitation rights for a weekend – maybe two – each month. As a general rule, fathers were only awarded custody of the children when the mother was proven to be unfit. In that case, the father usually remarried as fast as possible. That was then…and this is now.  As a father, you have rights which a Murfreesboro child custody attorney urges you to exercise.

The 21st Century Family frequently has two parents who work outside of the home, requiring both mother and father to help maintain the home and raise the children. Unfortunately, divorce is now both socially acceptable, and common. The fate of minor children in a divorce is far from predictable because fathers are much more inclined to want more than just a once a month visit with their children post-divorce. If you are one of these fathers, do you know what rights you have and how to exercise them?

Your Rights as a Father

In the State of Tennessee, the law no longer favors the mother in a divorce involving minor children. Tennessee Code 36-6-106 governs issues related to custody of minor children, stating that all decision must be made based on the “best interest of the child” standard.  The statute goes on the provide a list of numerous factors that may be considered when deciding what is in the best interest of the child. The sex of the parent is not one of those factors.  Both society and the law no longer assume that a minor child is always better off with the mother when the parents divorce, or otherwise choose to not live together. If you find yourself in just this situation, and being relegated to a one weekend a month parent isn’t what you want, you have the right to ask for more.

First, it helps to understand current legal terminology. Historically, the terms “custody” and “visitation” were used to refer to a parent’s legal status and rights to a minor child post-divorce. The Tennessee Parenting Plan law, however, did away with those terms. Custody, as a legal term, was abolished and “Primary Residential Parent (PRP) was created. Primary Residential Parent refers to the parent with whom a child lives more than with the other parent. The other parent is the Alternative Residential Parent, or ARP. In addition, parents now exercise “parenting time” with their children instead of “visitation.”

As a father, you have the right to request to be the PRP, if that is your desire. Alternatively, you can ask for liberal parenting time if you are alright being the ARP. Either way, you need to assert that right when you file for divorce or when you file your Answer to the Complaint if your spouse initiated the divorce.

In addition, both the PRP and the ARP have authority to make decisions on the day-to-day care and control of the child while the child resides with that parent. When it comes to final decision-making authority regarding major issues related to the child, such as education, health care, and religious upbringing, that can be vested in one parent or shared jointly between the parents. Again, if you want to have final or shared decision-making authority, you must ask for it.

You also have the right to object if your spouse wants to relocate with the children. The law requires your ex-spouse to notify you in advance. If you object, you must file a written objection within the time frame allowed by law. Likewise, if you have an issue with anything else related to the children and the manner in which your ex-spouse is handling the issue after the divorce is final, you may be entitled to return to court and ask the court to address the problem or seek a modification of the PRP, parenting time, or decision-making authority status.

If you are a father who wants to exercise his rights to his minor children, it is in your best interest to consult with an experienced Murfreesboro child custody attorney at Bennett, Michael & Hornsby as soon as possible. Contact the team today by calling 615-898-1560 to schedule your appointment.