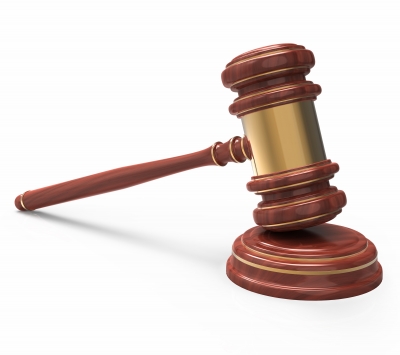 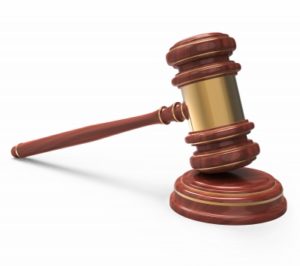 Having a criminal record, of any kind, in this day and age can be extremely prejudicial. You may be automatically disqualified for job opportunities, denied housing, or found ineligible for state or federal benefits.  You may suffer all of these negative consequences even if the record of arrest did not lead to a conviction. If you have a criminal record in the State of Tennessee, the good news is that a criminal defense lawyer may be able to help you get that record expunged.

What Does It Mean to Have a Record Expunged?

If you are arrested, a record of that arrest is entered into the state law enforcement database and becomes public record. When the system works as intended, the record will also indicate the disposition of that arrest, such as a dismissal or conviction. Absent action on your part (or that of your attorney), those records will remain available to the public for the rest of your life. Unfortunately, even if you were arrested without just cause, that detail won’t show on your criminal record, leaving anyone requesting your record to wonder why you were arrested. If that record is expunged, it means that it is no longer available to the public. The record is not actually destroyed. It remains accessible to law enforcement agencies, courts, and some government agencies; however, the public will no longer be able to see the record.

The State of Tennessee has several different statutes that govern expungement. You may be eligible to expunge some records for free, meaning you do not have to pay a filing fee. You are still required to petition a court; however, there is no charge for filing the petition. If any of the following apply, you may be eligible for a free expungement:

When Can You Expunge a Criminal Conviction?

If the conviction was entered prior to November 1, 1989, other conditions must be met for the offense to be potentially eligible for expungement, including:

It is possible to have more than one conviction expunged, but only under certain circumstances. There are two circumstances under which multiple convictions may be expunged:

If you have a criminal record in the State of Tennessee and you think you may be eligible to have your record expunged, consult with an experienced criminal defense attorney as soon as possible. Contact the team at Bennett, Michael & Hornsby today by calling 615-898-1560 to schedule your appointment.