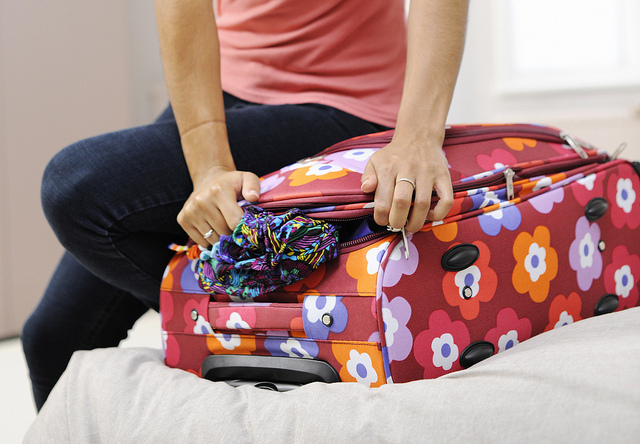 When the parents of a minor child are divorced, or were never married to begin with and now live apart, the law requires there to be an Order with regard to custody and visitation of the child. In Tennessee, most issues relating to the minor children, including custody, are included in the Parenting Plan that must be filed in a divorce. Sometimes, however, things change after the originally Parenting Plan is entered. For example, if you are the primary custodial parent of a minor child in Tennessee, what happens if you want to move out of state? Can you do that? Is the other parent required to agree? Are you required to notify the other parent? The State of Tennessee has very specific procedures that must be followed in his situation and failure to follow them can have serious negative consequences. For that reason alone, it is in your best interest to consult with an experienced Tennessee child custody attorney if you find yourself wishing to move out of state with your minor child. It may also be beneficial though to have a general idea of wat the law says, and what procedures are required, in a situation where the parent of a minor child wants to move out of state.

In the State of Tennessee, if a parent who has primary custody of a minor child wishes to move out of state, or more than 100 miles from the other parent within the state, Tennessee Code Annotated Section 36-6-108 governs. According to that statute, the parent wishing to relocate is required to provide the other parent with notice of the intent to relocate, sent via certified or registered mail to the parent’s last known address, at least 60 days prior to the intended move unless excused by a court for exigent circumstances. The notice must include the following:

When Visitation Is the Primary Issue

If the non-relocating parent only has visitation with the child at the time the request to locate is filed the primary issue will be how visitation will be handled post-relocation. The parent wishing to locate must a petition to modify visitation unless the parties have already agreed on one. Plans must be made to ensure that the non-custodial parent continues to have the opportunity to spend time with the child after the move. A deviation in child support may be warranted once the costs of transportation for the new visitation arrangements are factored into the equation.

If the non-relocating parent has been spending substantially equal time with the child prior to the requested move, that parent may file a petition opposing the move within 30 days after receipt of the notice. In that case, a court will have to decide if the move is allowed, using the “best interest of the child” standard. Factors a court may consider when making its decision include:

When Time with the Child Is Not Equal

If the non-relocating parent has not been spending substantially equal time with the child, the parent wishing to relocate will be allowed to do so unless the court finds:

If you are planning to move with a child, or are concerned that your child’s other parent is planning to move and you wish to oppose the move, you should consult with the experienced Tennessee child custody attorneys at Bennett, Michael & Hornsby immediately. Contact the team today by calling 615-898-1560 to schedule your free appointment.

Latest posts by Stan Bennett (see all)
Previous Post Can a Father Get Custody of a Child in a Divorce in Tennessee?
Next Post How Are Economic Damages Calculated?