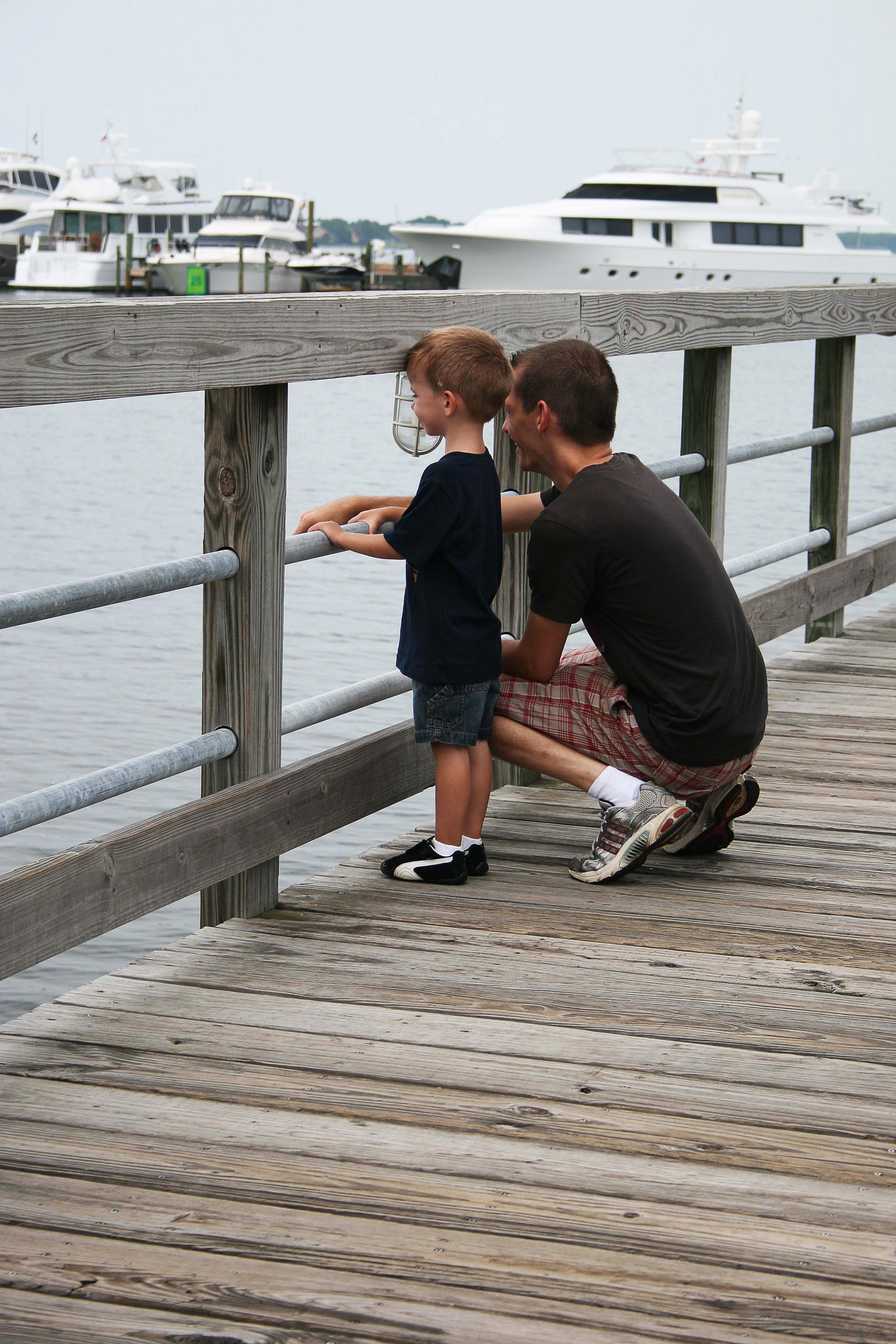 There was a time, not all that long ago, when it was unusual for a father to have custody of a minor child and virtually unheard of for a father to actually fight for custody of a child. If the mother was deceased, seriously ill, or abandoned the family the father might end up with the children out of default; however, fathers rarely ever tried to get custody of the children in a divorce – and if they did they rarely succeeded unless there was extremely strong evidence that the mother was unfit. Fortunately for father, those days are long gone. If you are a father and are contemplating divorce, you may be wondering whether it is possible for you to get custody of a child in a Tennessee divorce. Given the highly personalized nature of divorce and the myriad of facts and circumstances that go into deciding custody issues, you should consult an experienced Tennessee child custody lawyer for an evaluation of your unique situation; however, the good news is that it is certainly possible for a father to be granted custody of a child in a divorce in Tennessee.

At one time, both the law and society operated under the presumption that a mother should have custody of minor children when the parents divorced. That presumption could be rebutted; however, only with strong evidence that the mother was unfit, meaning she abused or neglected the children or was completely incapable of caring for them. The law no longer operates under that presumption and society has slowly begun to accept the idea of fathers being the primary caregiver for children.

Factors that Can Be Used to Decide Custody in Tennessee

Ideally, when the parents of a minor child go through a divorce they are able to reach an amicable agreement with regard to custody and visitation with any minor children of the marriage. When that is not possible, however, a court must make the decision. In the State of Tennessee, Tennessee Code Annotated Section 36-6-106 governs with regard to the factors a court may consider. The court must use the “best interest of the child” standard at all times when making custodial decisions. In addition, a court may consider the following factors if they are applicable:

None of the allowable factors take into consideration whether the parent in question is the father or the mother. As such, a father has just as much right, and every bit as good of a chance, to be the primary custodial parent post-divorce in Tennessee as the mother does.

If you are a father who wishes to seek custody of your children in an impending divorce, it is imperative that you consult with the experienced Tennessee child custody attorneys at Bennett, Michael & Hornsby. Contact the team today by calling 615-898-1560 to schedule your appointment.

Latest posts by Dinah Michael (see all)
Previous Post What Is Constructive Possession?
Next Post Can I Move Out of State with My Minor Child?