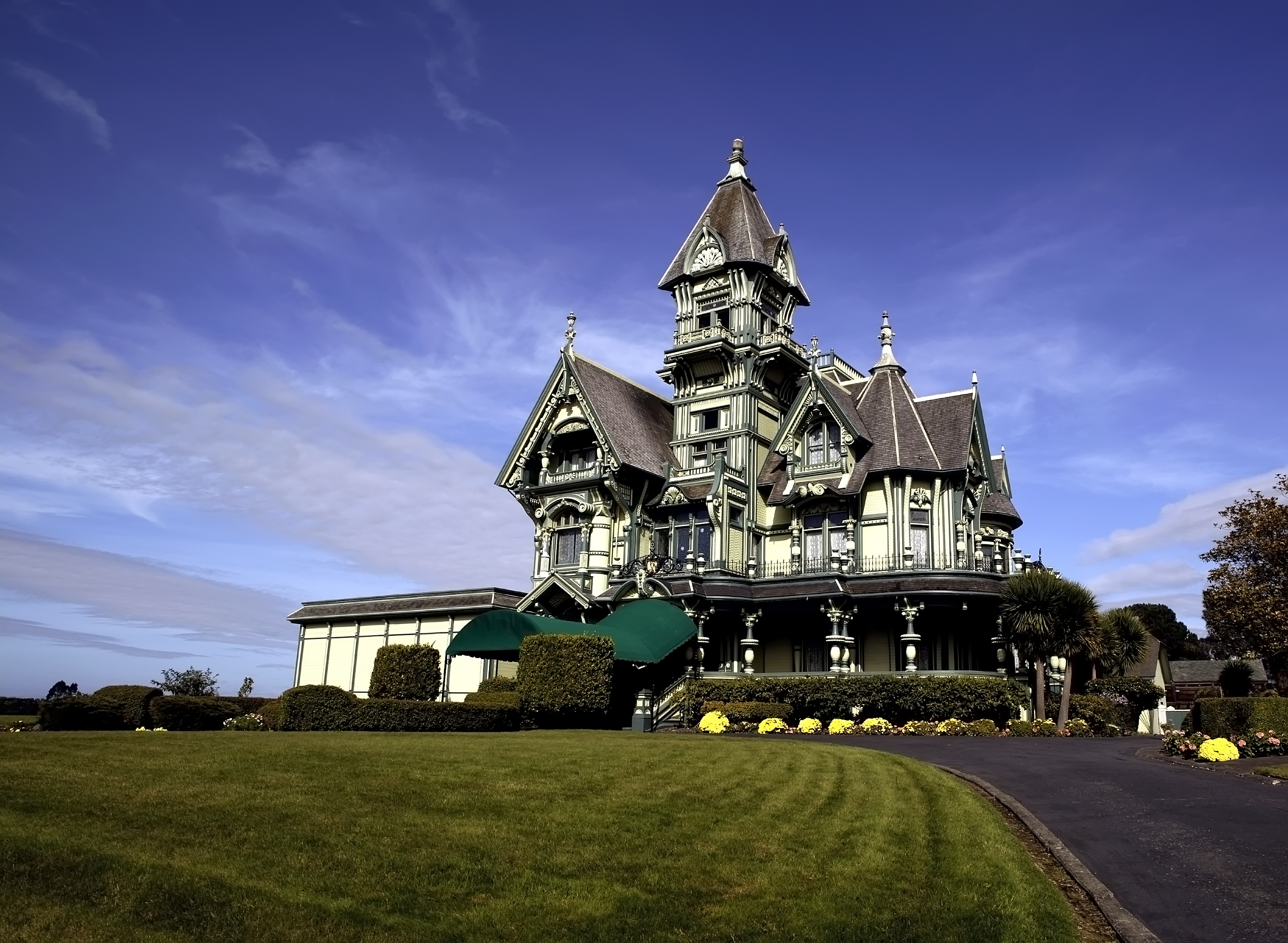 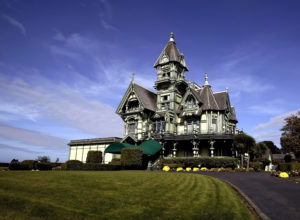 When a marriage comes to an end, the practical and financial repercussions are often felt by everyone involved for years afterward. Typically, one spouse gains financially from a divorce while the other spouse struggles financially after a divorce. If you are the spouse who anticipates struggling as a result of a divorce, you may be just as concerned about the financial consequences of your divorce as you are about the emotional impact the divorce will have on you. There may be hope though, in the form of alimony. The question is, can a Murfreesboro divorce lawyer get you alimony in your divorce?  Because every divorce is unique, the only way to know with any certainty if you are potentially eligible for alimony is to consult with an experienced Murfreesboro divorce lawyer; however, an introduction to the concept of alimony and the general laws regarding alimony in the State of Tennessee may be beneficial as well.

The Financial Impact of Divorce

In the 21st century, stereotypical roles for the spouse’s in a marriage are slowly changing. More and more fathers are making the decision to be the stay at home parent while the mother takes on the role of family breadwinner. These changing roles may make it less clear which spouse is likely to suffer after a divorce; however, it does not change the likelihood that one spouse will suffer financially post-divorce.

Is Alimony an Option?

Alimony, also referred to as spousal support or spousal maintenance, is a legal obligation one spouse has to continue financially supporting the other spouse after the marriage ends. There are several different types of alimony; however, the concept behind all types of alimony remains the same. The purpose of alimony is to level the playing field for a spouse who stands to suffer financially because of a divorce.  If the marriage is one of long duration (usually 20 years or longer), alimony is intended to provide ongoing support to the low income spouse. For a shorter marriage, the goal of alimony is usually to provide short-term financial assistance so the low-income spouse can get back on his/her feet, at which time the alimony will no longer be needed. Tennessee officially recognizes four types of alimony:

If you are contemplating divorce in the State of Tennessee and you believe you may be entitled to alimony, it is in your best interest to consult with an experienced Tennessee divorce lawyer. Contact the team at Bennett, Michael & Hornsby today by calling 615-898-1560 to schedule your appointment.

Latest posts by Stan Bennett (see all)
Previous Post Murfreesboro Divorce Lawyer Explains How a Pre-Nuptial Agreement Impacts the Divorce Process
Next Post So You Are a Suspect – Now What?