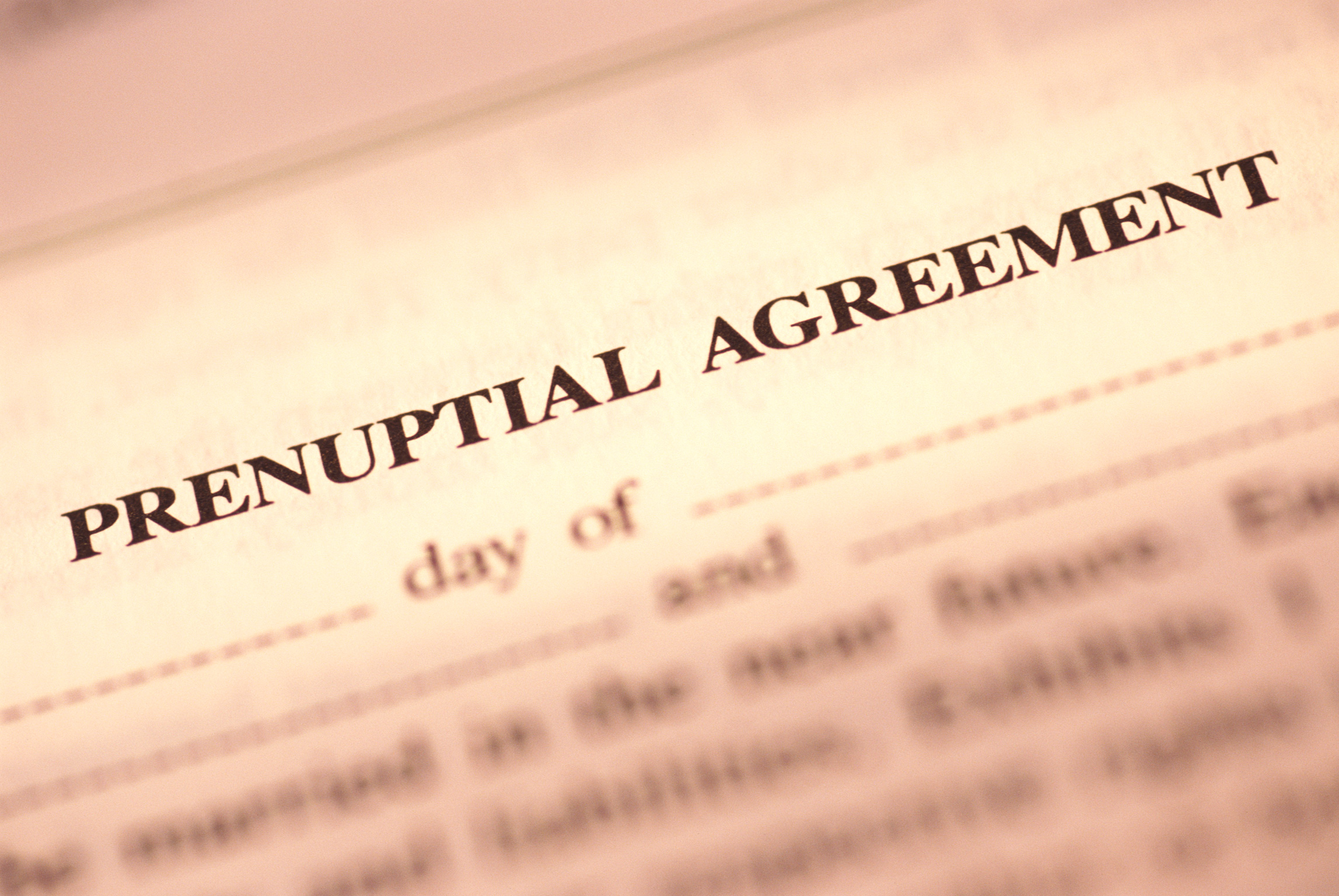 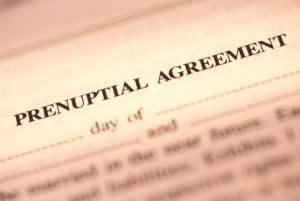 What Issues Can Be Settled in a Pre-Nuptial Agreement?

What Issues Cannot Be Settled in a Pre-Nuptial Agreement?

While many issues can be settled in a prenuptial agreement, issues relating to custody and/or support of the minor children of the marriage cannot be determined ahead of time. The reason for this is that all issues concerning minor children must be decided using the “best interest of the child” standard. Because there is no way to know ahead of time what will be in a child’s best interest if the parent’s end up getting a divorce, custody, and support of the child(ren) cannot be determined ahead of time in a prenuptial agreement.

What Happens If the Marriage Ends in Divorce?

If you are considering entering into a prenuptial agreement, it should be clear by now how important it is to work with a Tennessee divorce attorney throughout the drafting and execution of that agreement to ensure that it will withstand a challenge should one ever be brought during a divorce.

If you are contemplating a prenuptial agreement in the State of Tennessee, it is in your best interest to consult with an experienced Tennessee divorce lawyer. Contact the team at Bennett, Michael & Hornsby today by calling 615-898-1560 to schedule your appointment.

Latest posts by Stan Bennett (see all)
Previous Post 5 Questions You Should Ask Your Criminal Defense Attorney
Next Post Can a Murfreesboro Divorce Lawyer Get Me Alimony?