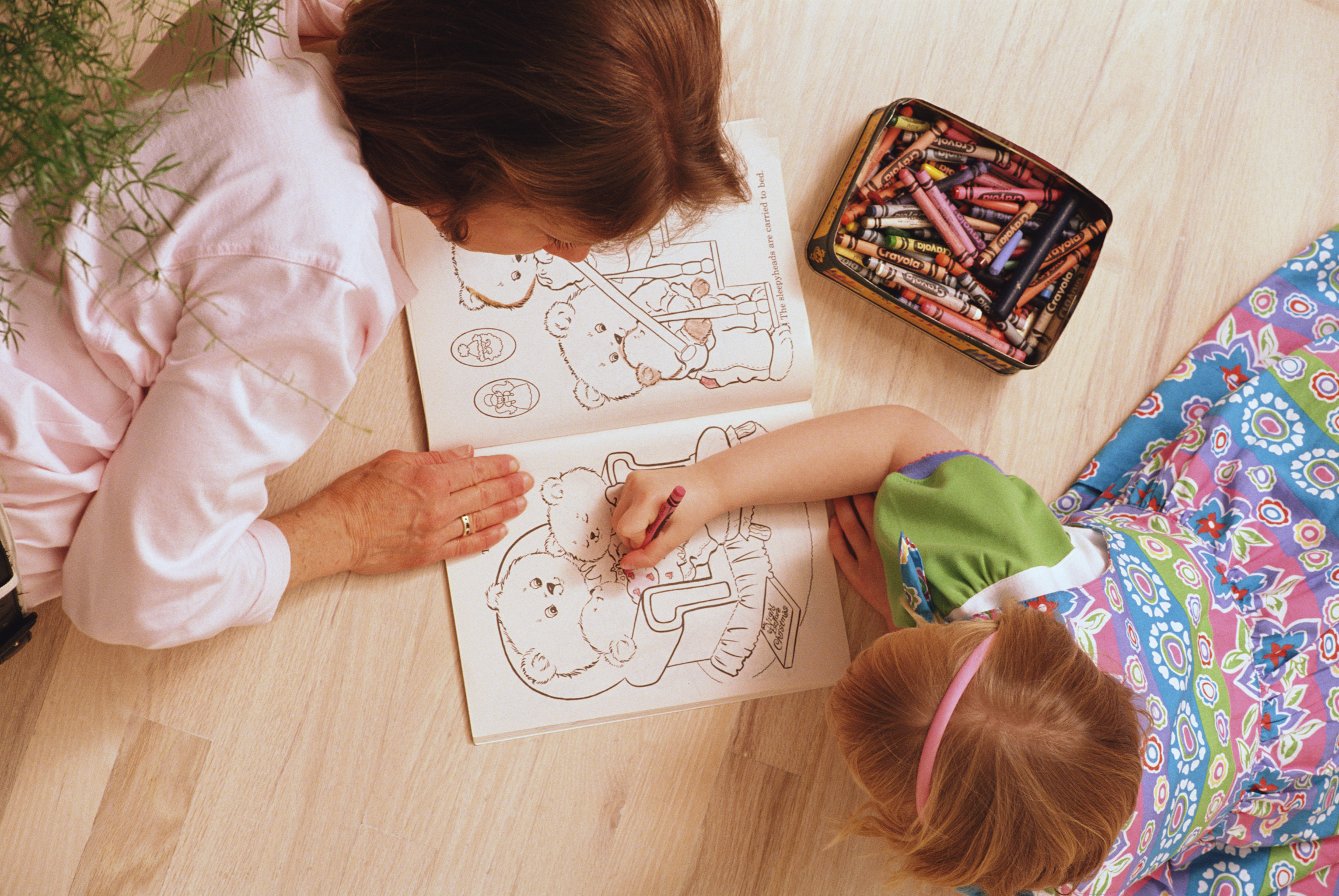 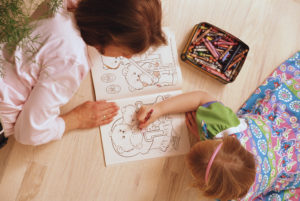 If you are the parent of a minor child, and you have decided to end your parent to the child’s other parent, the ensuing divorce process will require you to resolve a number of important issues. For most parents in your situation, issues relating to the minor children of the marriage present the greatest challenge in the divorce — and have the greatest potential to turn an amicable divorce into an adversarial battlefield.  Specifically, deciding who will be the primary residential parent and what type of visitation schedule will be agreed to for the non-residential parent may cause conflict during the divorce negotiations. This is particularly likely if the primary residential parent wants to restrict, or deny, the non-residential parent’s parenting time with the children. If you find yourself in this situation, the advice and guidance of an experienced Tennessee divorce attorney will be invaluable. For the moment, a Tennessee child custody lawyer discusses under what circumstances supervised visitation may be ordered in a divorce.

When the parents of a minor child get divorced, legal decisions relating to the children must be made as part of the divorce process. Although people commonly use the terms “custody” and “visitation” when referring to child-related issues in a divorce, most states, including Tennessee, no longer use those terms.  In 2001, a new Tennessee law created “Parenting Plans.”  Every divorce that involves minor children is now required to include a Parenting Plan that sets forth how the parties will continue to parent the minor children post-divorce. As part of the new law, “custody” as a legal term was changed and the terms primary residential parent (PRP) and alternative residential parent (ARP) were created. Primary residential parent refers to the parent with whom a child lives more than with the other parent while the other parent is the alternative residential parent. The Parenting Plan will include a detailed schedule indicating when the ARP is to exercise his/her “parenting time” with the children. In addition, the term “legal custody” no longer officially exists in Tennessee. “Legal custody” used to refer to a parent’s right to make important decisions relating the child’s life, such as where the child would go to school, what religion the child would practice, or what medical treatment the child would receive. Today. Those decisions can be allocated anyway the parents agree or as the court decides.

What Is Supervised Visitation?

When Is Supervised Visitation Ordered?

A party may ask for supervised parenting time to be ordered in the divorce or at any time after the divorce is granted. All decisions relating to the minor children must be made using the “best interest of the child” standard. As such, a court will order supervised parenting time only when the court is convinced that it is in the best interest of the child(ren). Tennessee Code Annotated § 36-6-406 governs the limitation of a parent’s parenting time. It provides, in pertinent part:

(d) A parent’s involvement or conduct may have an adverse effect on the child’s best interest, and the court may preclude or limit any provisions of a parenting plan, if any of the following limiting factors are found to exist after a hearing:

(1) A parent’s neglect or substantial nonperformance of parenting responsibilities;

(2) An emotional or physical impairment that interferes with the parent’s performance of parenting responsibilities as defined in § 36-6-402;

(3) An impairment resulting from drug, alcohol, or other substance abuse that interferes with the performance of parenting responsibilities;

(4) The absence or substantial impairment of emotional ties between the parent and the child;

(5) The abusive use of conflict by the parent that creates the danger of damage to the child’s psychological development;

(6) A parent has withheld from the other parent access to the child for a protracted period without good cause;

(7) A parent’s criminal convictions as they relate to such parent’s ability to parent or to the welfare of the child; or

(8) Such other factors or conduct as the court expressly finds adverse to the best interests of the child.

If you have additional questions or concerns about supervised visitation (parenting time) in the State of Tennessee, it is in your best interest to consult with an experienced Tennessee child custody lawyer as soon as possible. Contact the team at Bennett, Michael & Hornsby today by calling 615-898-1560 to schedule your appointment.

Latest posts by Stan Bennett (see all)
Previous Post Do I Need a Murfreesboro Child Custody Lawyer to Modify Our Custody Agreement?
Next Post Murfreesboro Criminal Lawyer Discusses — What Should I Do If the Police Want to Search My Car?