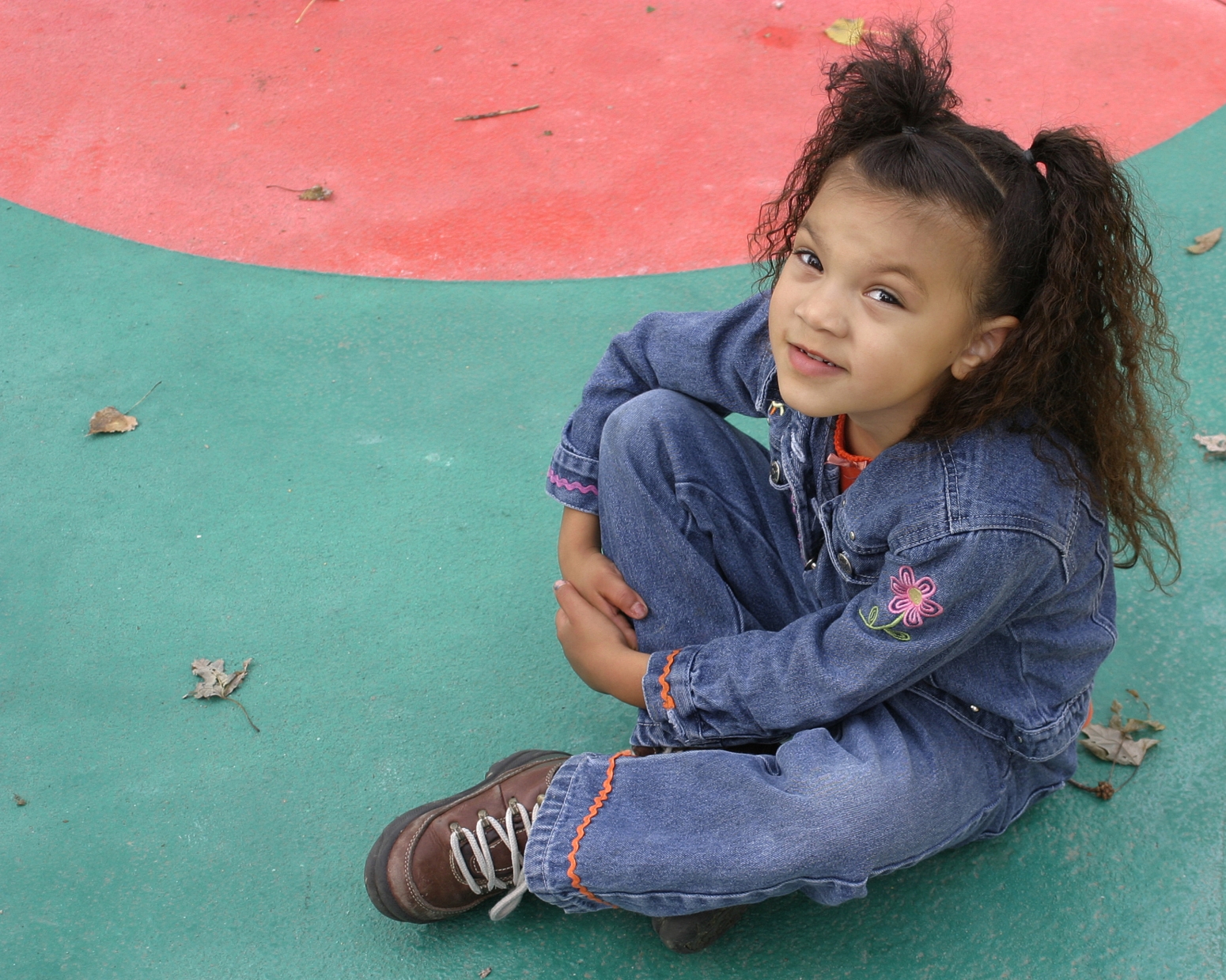 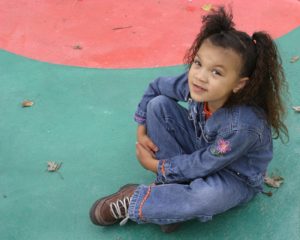 When the parents of a minor child decide to end their marriage, one of the most important issues that must be resolved during the subsequent divorce proceedings is custody of the minor child.  In fact, the parents will have to agree on, or the court will have to dictate, an entire Parenting Plan that addresses all issues relating to the minor child and how they will be handled post-divorce. Unlike most areas of the law, however, the orders entered regarding the minor child in a divorce may very likely need to be addressed again down the road. If you wish to change the terms of the custody agreement entered in your divorce, you may be wondering if you need a Murfreesboro child custody lawyer to modify that agreement.

When Is a Final Order Not Final?

It is important to understand that the Parenting Plan agreed upon by the parents, or dictated by the court, became part of the final decree of divorce in the original divorce. As such, the terms of the Parenting Plan, including all terms related to custody of the minor child, became orders of the court.  Both parents are legally obligated to abide by those terms unless the court approves a change.  Unlike most other final orders of the court, however, it is possible to modify a final order relating to custody of a minor child.

What Exactly Do You Want to Modify?

The first, and most important, question to consider is “What are you trying to modify?” A complete change of primary custodial parent is not the same as simply changing the terms of the parenting time schedule. If your hope is to become the child’s primary custodial parent, you will have to prove a “change of circumstances which materially alters the child’s well-being.” In other words, unless the other parent agrees to the modification, you will likely face an uphill battle to get the court’s approval. That does not mean it cannot be accomplished, only that you will need to convince a court that the change is warranted. On the other hand, if your goal is only to change the current parenting time schedule, obtaining the court’s approval is likely to be easier.

Does the Other Parent Agree?

Another crucial factor is whether or not the other parent is in agreement with regard to the requested modification. If you have already discussed the intended modification with your child’s other parent, and he/she is willing to agree to the change, your attorney can draft a joint motion and agreed entry that basically asks the court to approve what the two of you have already agreed to with regard to the change of custody or parenting time. It is still possible for the court to deny the request; however, in most cases, if both parents are in agreement, the court will grant the modification.

Do I Need a Murfreesboro Child Custody Lawyer?

If your request to modify custody is going to be contested by the other parent, you will definitely need the experienced and skills of a child custody lawyer if you want a fighting chance of getting your request approved. Courts are hesitant to change a standing custody order without good cause because it tends to disrupt the child’s life. For that reason, you will need to show the court that the requested change of custody is in the child’s best interest, not just in your best interest. To do that, you need an experienced attorney on your side. Even if both parties are in agreement, it is still in your best interest to work with an experienced child custody lawyer to draft the documents necessary to effectuate the change. You do not want a mistake in the paperwork to prevent the judge from approving the request, giving your ex-spouse the chance to change his/her mind.

If you have additional questions or concerns about modifying custody of a minor child in the State of Tennessee, it is in your best interest to consult with an experienced Murfreesboro child custody lawyer as soon as possible. Contact the team at Bennett, Michael & Hornsby today by calling 615-898-1560 to schedule your appointment.

Latest posts by Dinah Michael (see all)
Previous Post Why Is My Criminal Defense Attorney Asking Me the Same Questions Over and Over Again?
Next Post A Child Custody Lawyer Discusses Supervised Visitation