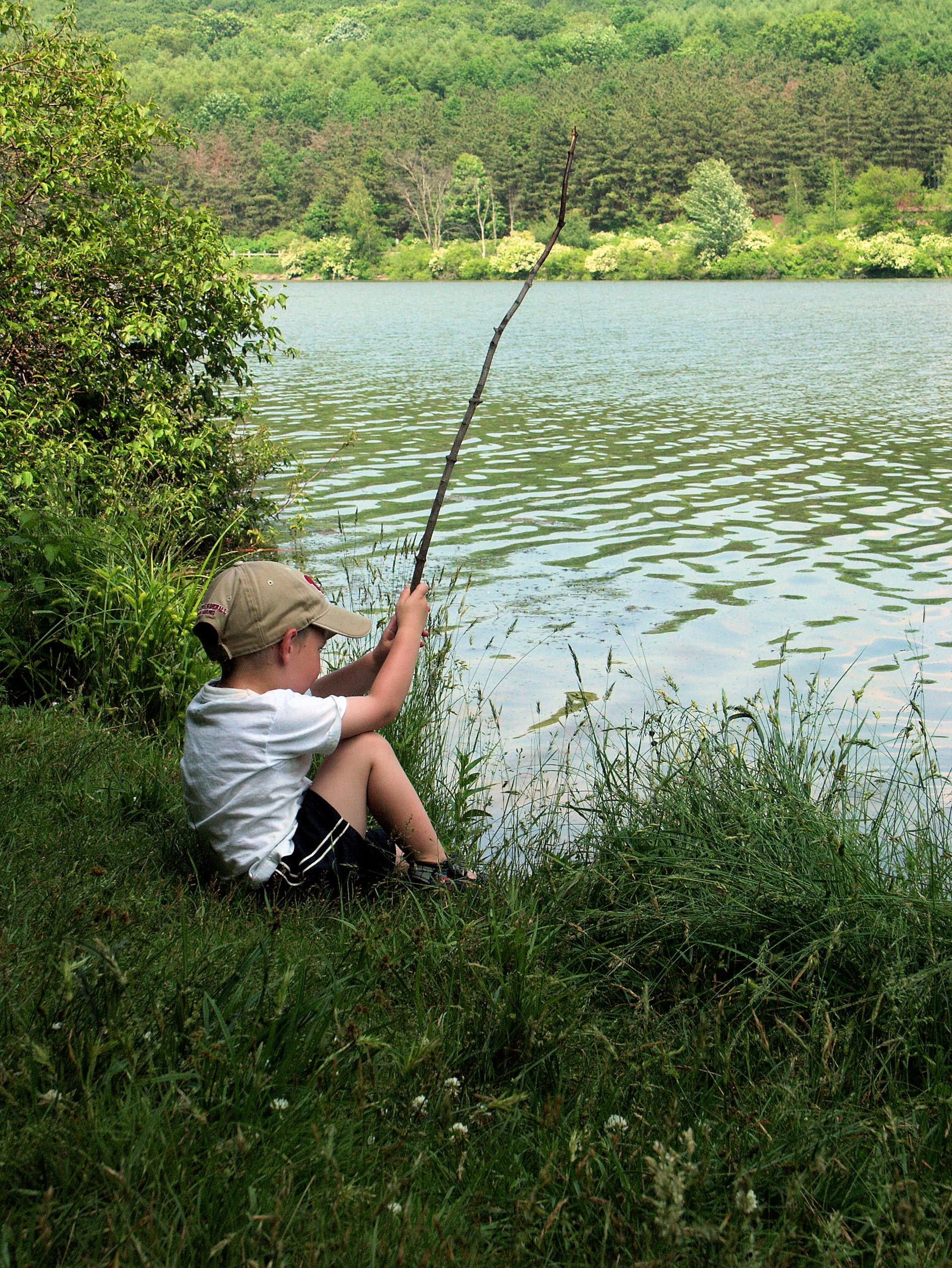 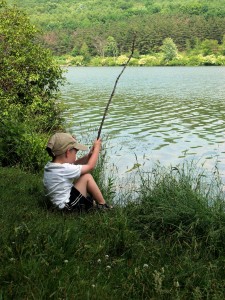 Custody of a minor child can become an issue during a divorce proceeding, a paternity proceeding, or any time thereafter in the State of Tennessee. Ideally, the parents of a minor child are able to reach an amicable agreement with regard to custody of the child and reflect that agreement in the required “Parenting Plan” submitted to the court. Sometimes, however, the parents of a minor child are unable to agree on the issue of child custody. When that is the case, a court must ultimately decide the issue of child custody, ultimately deciding with whom the child will live the majority of the time. In the State of Tennessee, Tennessee Code Annotated Section 36-6-106 governs child custody, setting forth the factors that a judge may use when deciding the custody of a minor child. Those factors include:

(2) The disposition of the parents or caregivers to provide the child with food, clothing, medical care, education and other necessary care and the degree to which a parent or caregiver has been the primary caregiver;

(3) The importance of continuity in the child’s life and the length of time the child has lived in a stable, satisfactory environment; provided, that, where there is a finding, under subdivision (a)(8), of child abuse, as defined in § 39-15-401 or § 39-15-402, or child sexual abuse, as defined in § 37-1-602, by one (1) parent, and that a nonperpetrating parent or caregiver has relocated in order to flee the perpetrating parent, that the relocation shall not weigh against an award of custody;

(4) The stability of the family unit of the parents or caregivers;

(5) The mental and physical health of the parents or caregivers;

(6) The home, school and community record of the child;

(8) Evidence of physical or emotional abuse to the child, to the other parent or to any other person; provided, that, where there are allegations that one (1) parent has committed child abuse, as defined in § 39-15-401 or § 39-15-402, or child sexual abuse, as defined in § 37-1-602, against a family member, the court shall consider all evidence relevant to the physical and emotional safety of the child, and determine, by a clear preponderance of the evidence, whether such abuse has occurred. The court shall include in its decision a written finding of all evidence, and all findings of facts connected to the evidence. In addition, the court shall, where appropriate, refer any issues of abuse to the juvenile court for further proceedings;

(9) The character and behavior of any other person who resides in or frequents the home of a parent or caregiver and the person’s interactions with the child; and

(10) Each parent’s or caregiver’s past and potential for future performance of parenting responsibilities, including the willingness and ability of each of the parents and caregivers to facilitate and encourage a close and continuing parent-child relationship between the child and both of the child’s parents, consistent with the best interest of the child.

If you believe that custody of your minor child is going to be contested, or you are already in the middle of a child custody dispute, it is imperative that you consult with the experienced Tennessee child custody attorneys at Bennett, Michael & Hornsby. Contact the team today by calling 615-898-1560 to schedule your appointment.

Latest posts by Stan Bennett (see all)
Previous Post The 5 Most Important Steps to Take after a Tennessee Car Accident
Next Post How Is a Jury Picked for a Criminal Case in Tennessee?