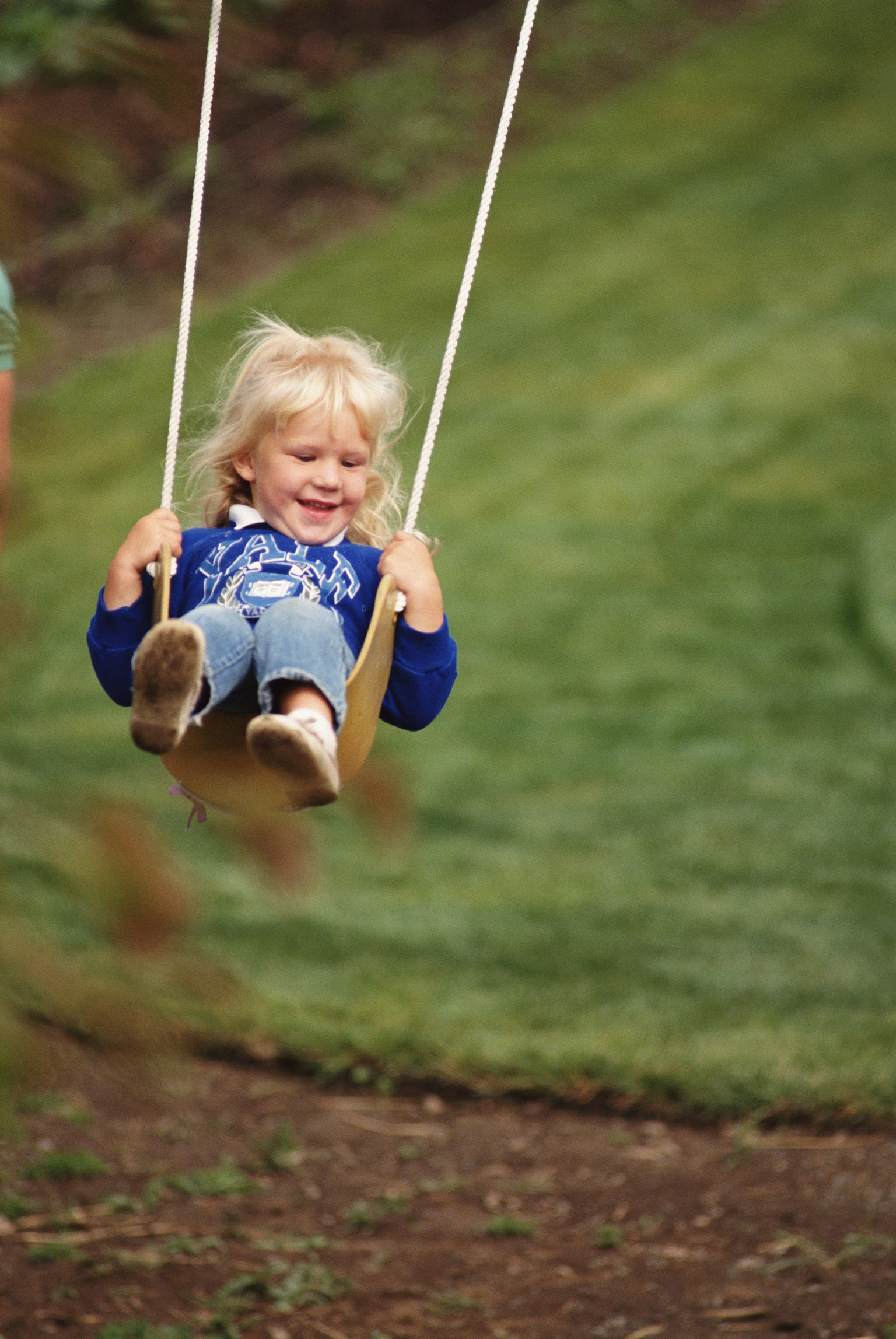 How Is Child Support Different When a Parent Is in the Military?

Child support is usually calculated and ordered by a state court as part of a divorce or paternity action. As such, state laws are what typically govern issues related to child support. When a 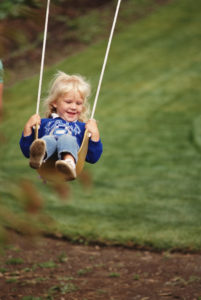 parent is in the military, however, federal law also plays a role. Specifically, federal regulations require U.S. military service members and veterans to provide child support to their custodial and non-custodial children.  The basic concept of child support remains the same when the parent paying support is in the military; however, there are some significant differences.

One difference that parents need to be aware of is that while civilian child support courts only order child support when parents are separated or unmarried, the military branches consider it a service member’s duty to provide support for dependents regardless of custodial or marital status. In other words, a military member is legally required to provide financial support even if he/she is married to, and living with, the child’s other parent.

Once a formal child support order has been entered by a civil court it can still be difficult to set up payments when the payor is in the military. It is not as simple as sending a wage garnishment to the payor’s employer as is the case for civilian parents. If the parent paying support is deployed it can be even more difficult to pay child support despite the payor’s best intentions. For this reason, military parents may set up a specific payment through the Defense Finance and Accounting Service, which will automatically withdraw the appropriate amount from the service member’s regular pay.

If a service member does not fulfill child support duties, you can contact his or her commanding officer. Officers can pursue non-judicial punishments against members who fail to support their families, and those who do not follow child support regulations may experience disciplinary action, including extra duty rounds, a decrease in pay, and even a drop in rank, or even separation from military service. A payee may also send DFAS an order from a court or child support enforcement agency (CSEA) that directs the government to pay monies for support or alimony. If a service member is willfully refusing to pay child support, he/she may be court-martialed under the Uniform Code of Military Justice. Specifically, service members might violate:

If you are planning to pursue child support from a military parent, it is in your best interest to consult with a Murfreesboro child support lawyer at Bennett, Michael & Hornsby as soon as possible to discuss your needs. Contact the team today by calling 615-898-1560 to schedule your free appointment.

Latest posts by Dinah Michael (see all)
Previous Post Why Do I Need the Best Criminal Defense Lawyer?
Next Post What Happens If My Ex-Spouse Files for Custody in Another State?