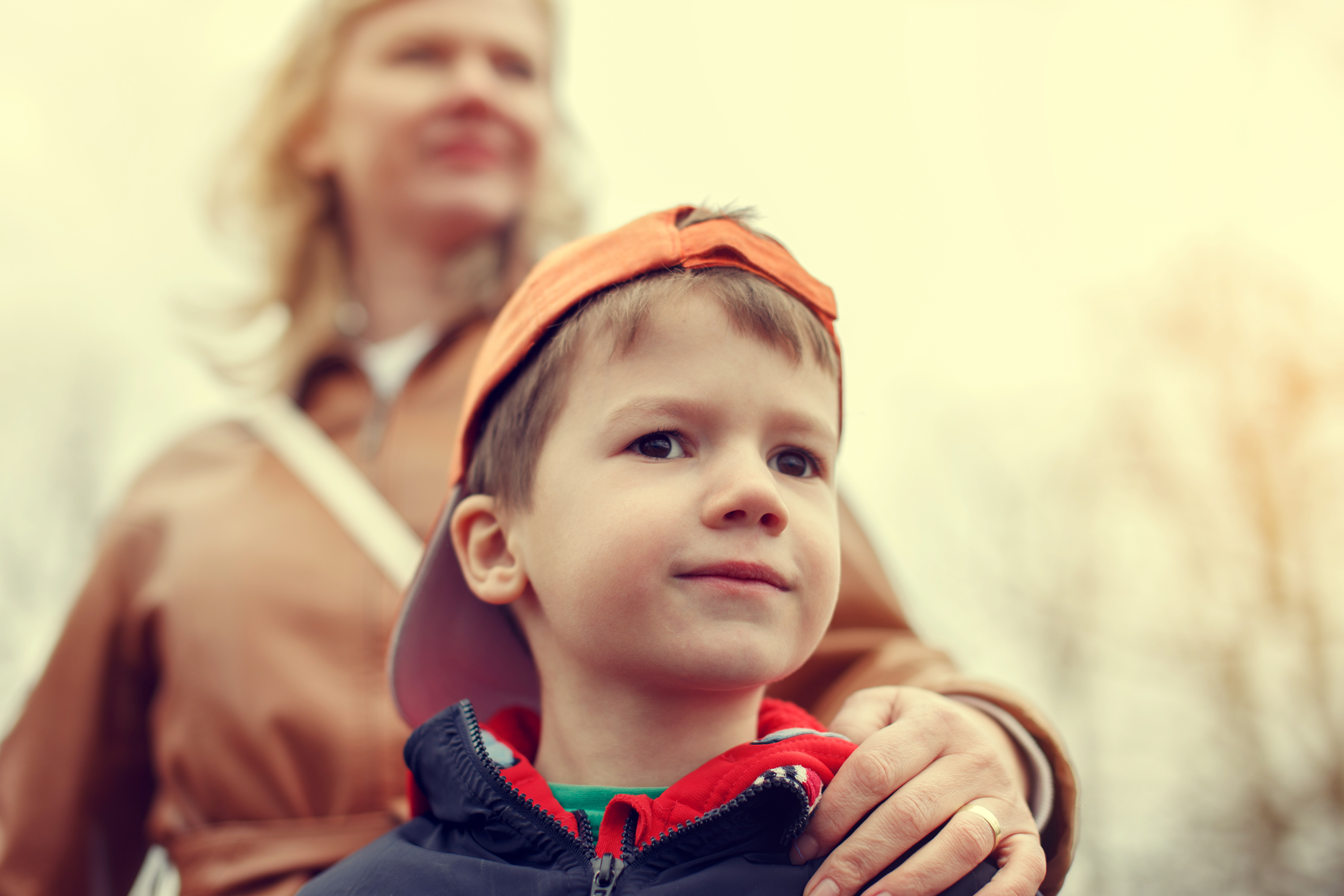 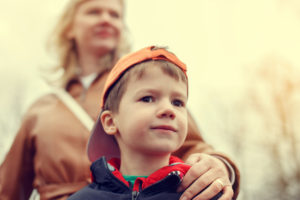 Orders of the Court

People often fail to realize that a divorce is actually a type of civil lawsuit. The Petitioner is actually petitioning the court to grant him/her a divorce from the Respondent. As such, the final decree or judgment is a final order of the court. The provisions and terms contained in the final decree are, therefore, orders of the court. This includes the amount of child support ordered by the court. Once child support is ordered, whether through a divorce or through another type of lawsuit, such as a paternity action, the order is an order of the court. Failing to obey that order can subject an individual to all remedies available to the court for contempt of court.

What Is Contempt of Court?

A judge has a considerable amount of authority when it comes to dealing with contempt of court. When the contempt is for failure to pay child support, the court’s response will often depend on the facts and circumstances of the payor (person ordered to pay support). If there is a good reason why the support is in arrears, the judge may be lenient; however, if there is no reason for the failure to pay support, the judge may deal with contempt harshly by imposing any of the following penalties:

If you are behind on your child support payments in Tennessee, it is in your best interest to consult with an experienced divorce attorney at Bennett, Michael & Hornsby as soon as possible. Contact the team today by calling 615-898-1560 to schedule your appointment.

Latest posts by Stan Bennett (see all)
Previous Post Will I Have to Go to Court for My Divorce in Tennessee?
Next Post Tennessee Department of Corrections 2018 Report Highlights