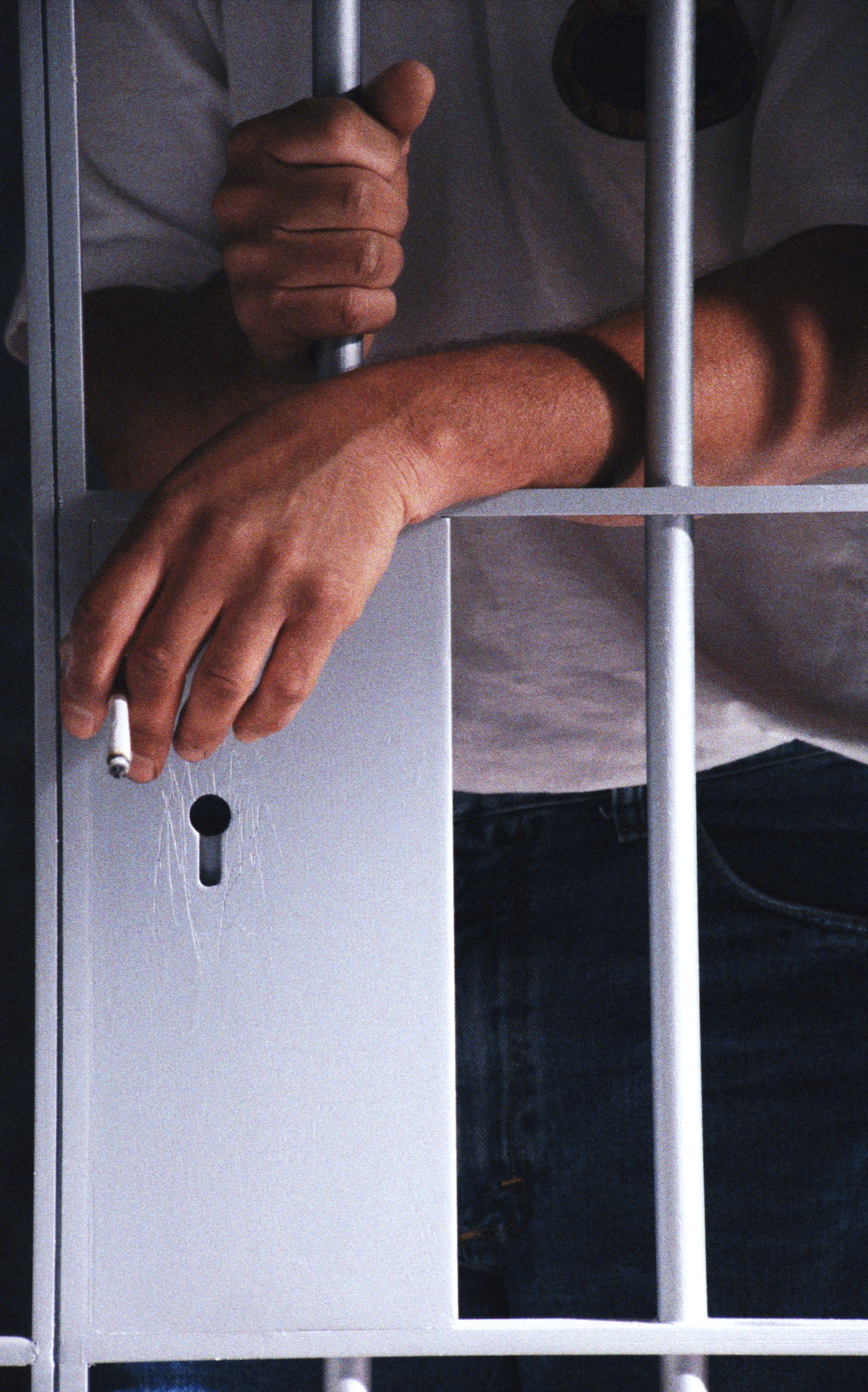 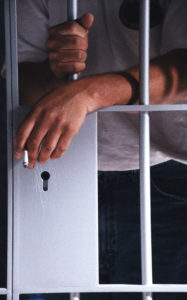 Every year the Tennessee Department of Corrections compiles a wide variety of statistics relevant to the state’s prison system. Those statistics are then released in the form of a year-end report. The report gives us some idea who is housed in the state’s prison system, why they are there, and how the statewide prisoner population compares to the prior year. A Murfreesboro criminal defense attorney from Bennett, Michael & Hornsby has put together some highlights of the 2018 report.

At the end of Fiscal Year 2018, the Tennessee Department of Correction supervised 107,503 convicted felons. The incarcerated felon population at the end of Fiscal Year 2018 was 30,799 inmates, housed in 14 prisons, ten operated by TDOC and four operated by CoreCivic. In addition, a portion of these convicted felons are also housed in local jails across the state. The Community Supervision system, consisting of probationers, parolees, and community corrections’ agencies, supervised another 76,704 felons in the community. Prison admissions increased by only 1 and releases increased by 423 (3.2 percent) from FY 2017 to FY 2018.

What Does It Cost to House Tennessee’s Prisoners?

Who Is Housed In Tennessee’s Prisons?

The report provides a detailed list of all offense classifications with the corresponding number of inmates convicted of that offense, the percentage of the statewide population, and average sentence. Some of the more well-known offenses include:

During 2018, there were 1,957 weapons offenses, 1,773 drug offenses and 1,310 incidences of reported sexual misconduct within Tennessee prisons. There were also 435 reported assaults on offenders and 467 assaults on staff. Finally, there was one accidental death, 102 natural deaths and 12 prisoners who committed suicide within Tennessee’s prisons in 2018.

If you (or a loved one) have been charged with a criminal offense in the State of Tennessee, it is in your best interest to consult with an experienced Murfreesboro criminal defense attorney as soon as possible. Contact the team at Bennett, Michael & Hornsby today by calling 615-898-1560 to schedule your appointment.

Latest posts by Dinah Michael (see all)
Previous Post Contempt for Failing to Pay Child Support in Tennessee
Next Post What Are the Benefits of Hiring a Divorce Attorney?