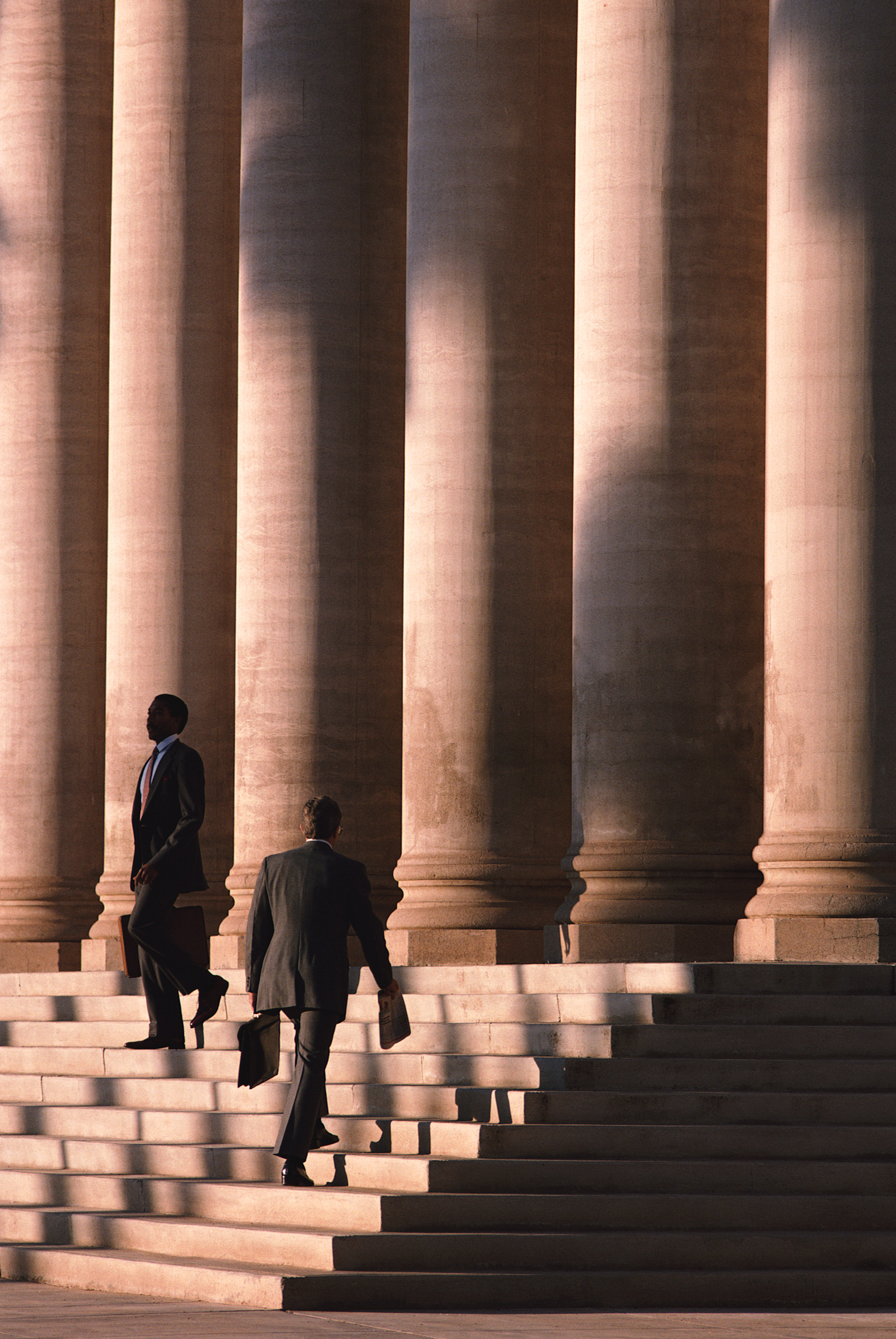 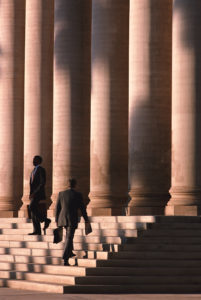 Although our criminal justice system is far from perfect, we have one of the best in the world in the United States. An accused is entitled to a number of important rights and protections in our criminal justice system, possibly the most important of which is the right to be presumed innocent until proven guilty beyond a reasonable doubt. That right places the burden on the prosecution to prove each and every element of a criminal offense beyond a reasonable doubt in order to secure a conviction. For those who have always lived in the U.S. this right//burden is often taken for granted;  however, as many people from other countries can tell you, it is a right that is definitely not assured to you if you are charged with a crime in many other countries around the world.

The U.S. has two different systems of justice. The civil court system handles civil matters and disputes such as contract disputes, claims of injury to your person or property, or family law matters. The criminal justice system prosecutes individuals accused of violating a criminal law. Different “standards of proof” are used for different types of legal matters. In the U.S., there are three common standards of proof, including preponderance of the evidence, clear and convincing evidence, and proof beyond a reasonable doubt. Both preponderance of the evidence and clear and convincing evidence are used predominantly in civil litigation. Preponderance of the evidence is usually explained as evidence that reaches the  51 percent mark, or that makes it more likely than not. Clear and convincing evidence is the next level of proof and requires proof that it is “highly probable” that the thing that allegedly happened did, in fact, occur. That brings us to the final standard of proof beyond a reasonable doubt.

Explaining Proof Beyond a Reasonable Doubt

Although the “proof beyond a reasonable doubt” standard has been around for a very long time, a universally accepted definition remains elusive. In fact, scholars, judges, and lawyers have been arguing over how to explain the standard for as long as it has existed. What we know with certainty is that it requires the highest level of proof possible without erasing every possible, conceivable doubt. We also know that the level of proof is intended to be very high because of the desire to avoid convicting innocent people of crimes they did not commit. As a famous English jurist once said “”It is better that ten guilty persons escape than that one innocent suffer.”

Sometimes the beyond a reasonable doubt standard is explained in mathematical terms by saying it requires you to be 99 percent certain the defendant did what he/she is accused of doing. Other people — primarily prosecutors —  focus more on the words themselves by stressing that any lingering doubt about the defendant’s guilt must be a reasonable doubt. Defense attorneys, on the other hand, also focus on the words but they tend to stress the need to be certain of the defendant’s guilt without having any lingering doubts.

Courts have standard jury instructions that attempt to explain the concept of proof beyond a reasonable doubt; however, you can also count on both the prosecutor and the defense attorney to make their own attempt to educate the jury about the concept as well because the verdict often hinges on how the jury members define the standard.

If you have additional questions or concerns about the proof beyond a reasonable doubt standard in the State of Tennessee, it is in your best interest to consult with an experienced Tennessee criminal defense attorney as soon as possible. Contact the team at Bennett, Michael & Hornsby today by calling 615-898-1560 to schedule your appointment.