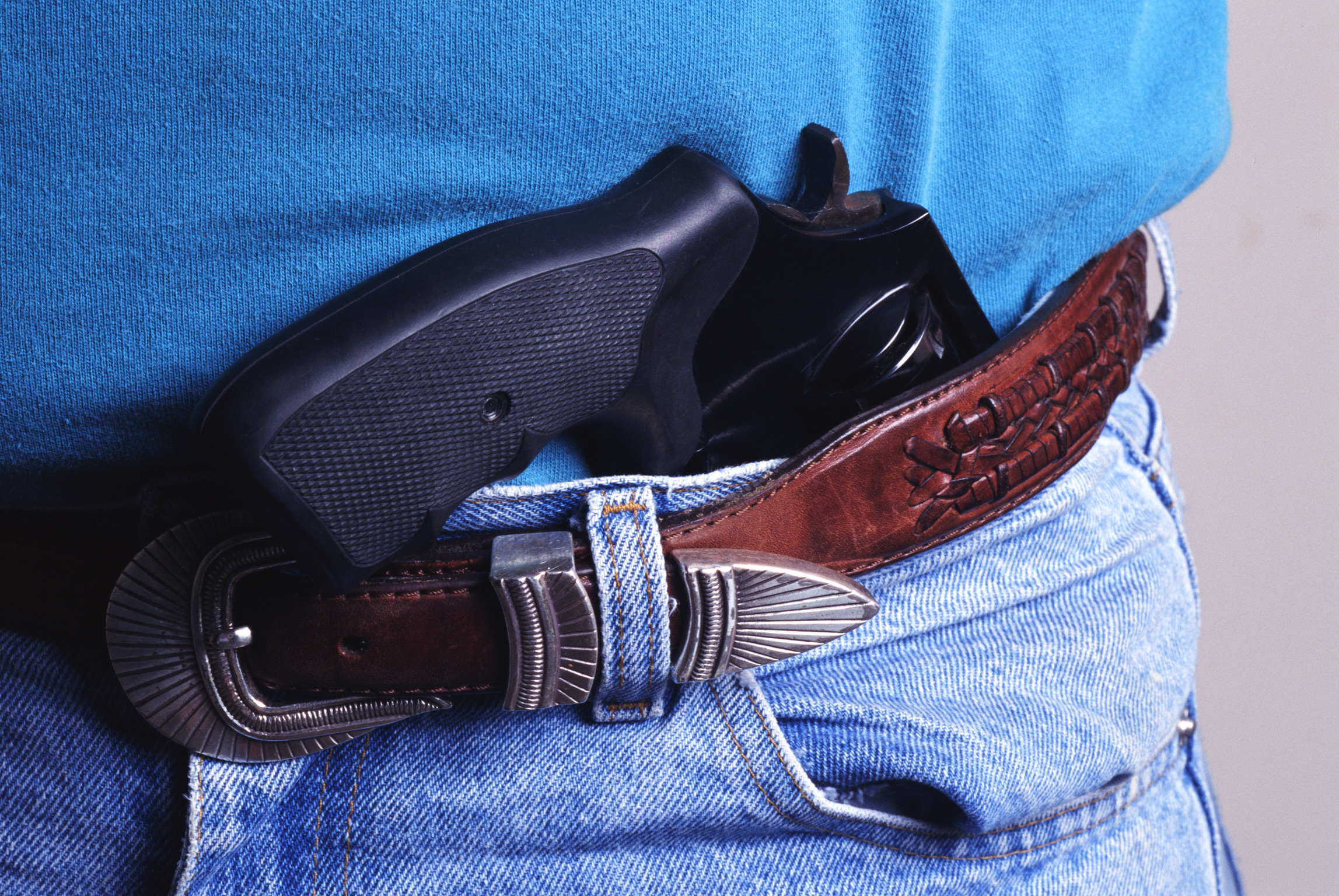 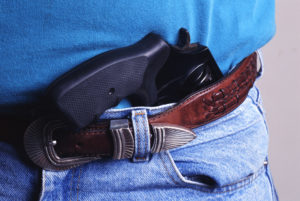 If you find yourself accused of a criminal offense, your first, and most important step, should be to retain the services of an experienced criminal defense attorney. After consulting with your attorney, a defense strategy will be decided upon based on the unique facts and circumstances of the State’s case against you. One defense strategy that you have likely heard of, and that may apply, is self-defense. The use of self-defense is an issue that is frequently debated by politicians and heatedly discussed by the media, particularly when a claim of self-defense involves the use of deadly force. As a Murfreesboro criminal defense attorney explains, Tennessee is one of several states that have an even more controversial “stand your ground” self-defense law. In the event your case involves the use of the “stand your ground” defense, it is crucial that you have at least a basic understanding of the complex law.

The term “Stand Your Ground” is used to describe self-defense laws that do not require you to retreat before using deadly force to protect yourself, a third party, or your property. As of 2017, 33 states have some form of stand your ground laws, according to the American Bar Association. Some of those states are working toward repealing the laws while others are working toward strengthening their laws. The State of Tennessee is among the states that has an active stand your ground self-defense statute, found at Tennessee Code Section 39-11-611.  Tennessee’s self-defense law is far from straightforward, leaving much room for interpretation and for differences in the way the law is applied. In essence, to claim the affirmative defense of self-defense in Tennessee, the law requires you to prove the following

If you are able to show that all five of these requirements applied at the time you used deadly force, your affirmative defense of self-defense should work to get you acquitted of the charges against you. Keep in mind, however, that several of the elements of Tennessee’s Stand Your Ground law are fairly subjective in nature, making them more difficult to prove. Two people arrested under very similar circumstances and who both claim self-defense using the Stand Your Ground law in Tennessee could end up with very different results. This fact alone makes it imperative that you consult with an experienced criminal defense attorney immediately after being arrested or after the incident occurred even if you were not immediately arrested.

If you have additional questions or concerns about claiming self-defense in the State of Tennessee, it is in your best interest to consult with an experienced Murfreesboro criminal defense attorney as soon as possible. Contact the team at Bennett, Michael & Hornsby today by calling 615-898-1560 to schedule your appointment.