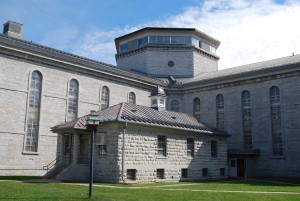 There are few crimes that have more serious consequences, both judicial and non-judicial, than murder. Just being accused of murder, even if you have not been convicted, can forever change your life. Although the mere accusation may negatively impact your career and your family life, keep in mind that being accused is a far cry from being convicted. In fact, if you have been accused of murder in the State of Tennessee it is imperative that you remember that there are a number of viable defenses to murder. Only an experienced Tennessee criminal defense attorney can evaluate the facts and circumstances of your case to determine which, if any, of the defenses might apply in your case; however, it may help in the meantime to have a broad understanding of the most common defenses to murder.

Some of the most common defenses to a charge of murder include:

Latest posts by Dinah Michael (see all)
Previous Post Will I Be Drug Tested in Court?
Next Post What Damages Are Recoverable in a Wrongful Death Lawsuit in Tennessee?