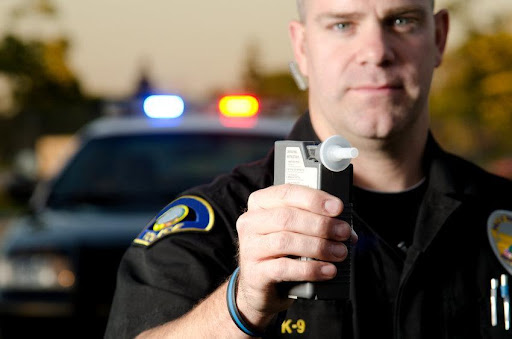 Being arrested and charged with driving under the influence (DUI) is a frightening experience for most people. If you are charged with an aggravated DUI, you face even tougher penalties and repercussions which increases the stress and anxiety of facing criminal charges. Understandably, you may be wondering “How can a DUI lawyer near me help?” To answer that question, a Murfreesboro DUI attorney at Bennett | Michael | Hornsby explains how a DUI can be “aggravated” and what additional penalties you may face if convicted of an aggravated DUI.

Tennessee Code § 55-10-401 et seq. governs the criminal offense of driving under the influence (DUI). The basic offense of DUI is 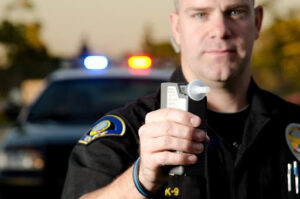 defined as driving a motor vehicle while:

What Makes a DUI an Aggravated DUI?

The presence of various additional facts and circumstances can elevate a basic DUI charge to an aggravated DUI. Among the most common aggravating factors are:

In addition, while not technically considered an “aggravated” DUI, if the driver is under the legal drinking age or the holder of a commercial driver’s license (CDL), additional penalties may apply.

What Are the Additional Penalties for Aggravated DUI in Tennessee?

If you have been charged with an aggravated DUI, you likely face penalties in addition to the penalties you would face for a basic DUI. As a point of comparison, penalties for a first-time, non-aggravated DUI include 48 hours to 11 months and 29 days in jail, a fine of $350-$1,500, and a one-year license revocation.

How Can I Contact a DUI Lawyer Near Me?

If you have been charged with aggravated driving under the influence in Tennessee, it is in your best interest to consult with a Murfreesboro DUI attorney at Bennett | Michael | Hornsby as soon as possible. Contact the team today by calling 615-898-1560 to schedule your free appointment.

Latest posts by Dinah Michael (see all)
Previous Post How to Get Through the Divorce Process Quickly
Next Post What Happens When I Go to Court in a Tennessee Criminal Case?