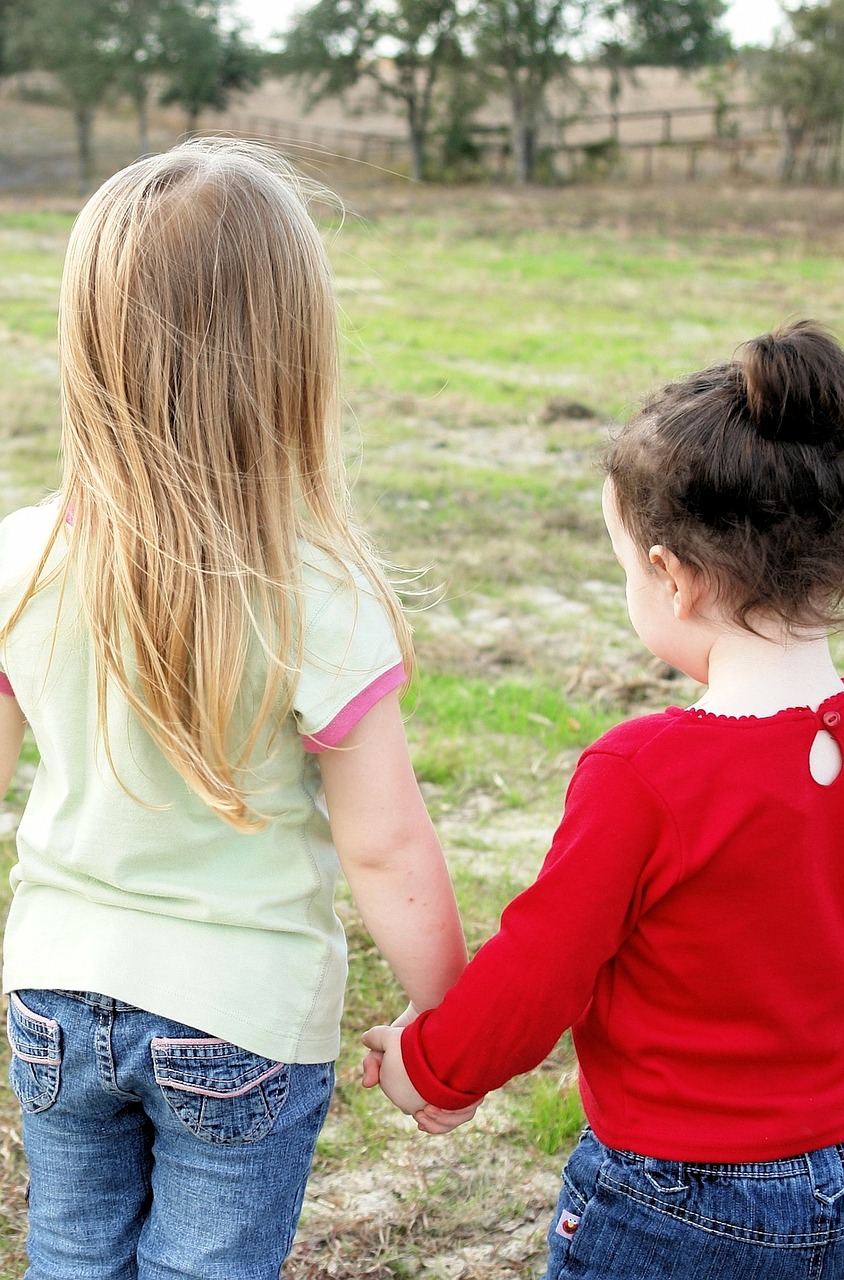 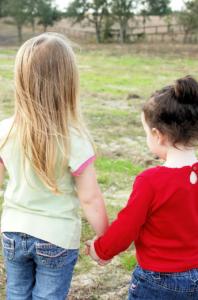 Of all the issues related to divorce or co-parenting, the issue of custody is the most likely to cause costly litigation. Whether during an initial divorce or after the fact, when the issue of custody is contested it can turn contentious between the parties very quickly. If you find yourself in a position where you are seeking custody of your minor child, you undoubtedly want to be in the best position possible to win. A Murfreesboro child custody lawyer offers some basic information about winning custody of your minor child in Tennessee.

Although most people still routinely use terms such as “custody” and “visitation,” it is important for prospective litigants to understand that the law no longer uses those terms. Instead, the parent who has the child the majority of the time is referred to as the “primary residential parent” while the other parent is the “alternative residential parent.” Time a child spends with a parent is referred to as “parenting time.”

When Is Custody Decided?

If the parents of a minor child are married, and decide to end that marriage, the ensuing divorce process will determine who will be the primary and alternative residential parent. As part of that divorce, a Parenting Plan must be created and submitted to the court for approval. The details of the Parenting Plan will be determined by the court if the parents cannot reach an agreement. Therefore, the issue of “custody” is initially decided during a divorce if the parents were married; however, issues related to the minor children, including custody, can be brought back up and litigated again long after a divorce is finalized.

How Can I Win Custody?

Fighting for custody of your child is among the most stressful things you will ever do – and undoubtedly the most important. There is no magic formula that guarantees you will be successful in your quest to become the primary residential parent. Furthermore, given the unique facts of every custody case, it is always best to consult in person with an experienced Tennessee custody lawyer. In the meantime, however, there are a few things you can do, or refrain from doing, that may help you win primary custody of your child, including:

If you have additional questions or concerns about winning custody of your minor child, consult with an experienced Murfreesboro child custody lawyer immediately. Contact the team at Bennett, Michael & Hornsby today by calling 615-898-1560 to schedule your appointment.

Latest posts by Dinah Michael (see all)
Previous Post What Does It Mean to Be Charged As a Co-Conspirator in Tennessee?
Next Post Steps in a Criminal Prosecution