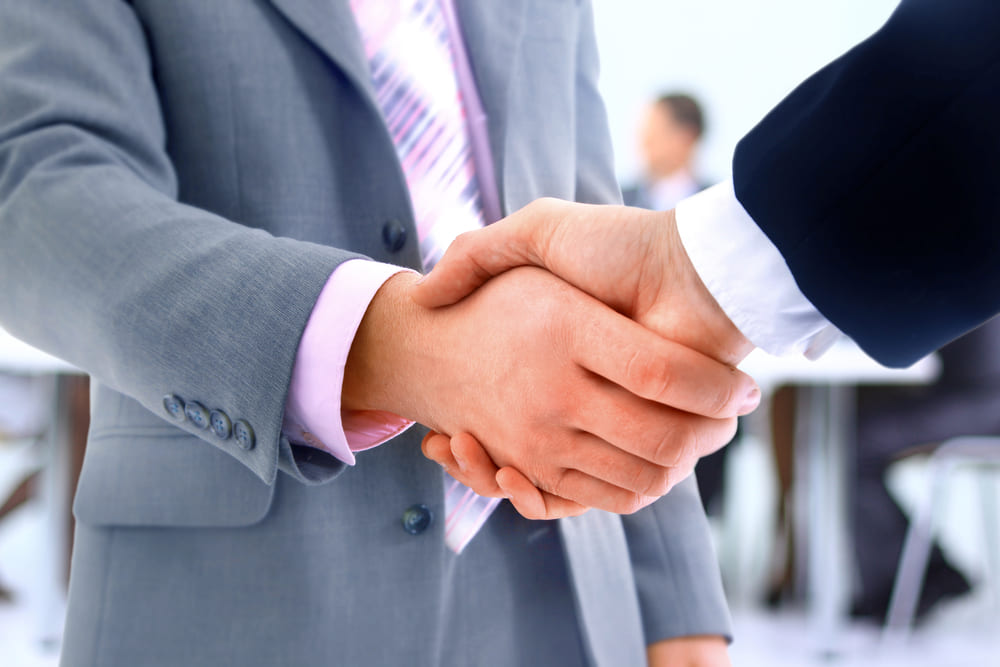 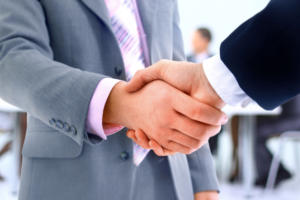 You can hardly turn on your television anymore without coming across a police or court drama. One favorite plot in those dramas is a “conspiracy.” It seems someone is always involved in a conspiracy to commit a seriously dangerous crime. Having heard the term so often you may think you have a good idea what it means; however, if you are ever actually charged with conspiracy, you need to understand how the law defines the term – not how a Hollywood producer defines it. Toward that end, a Tennessee criminal defense attorney explains how conspiracy is defined by law and what the State would need to prove to convict you of conspiracy.

(a) The offense of conspiracy is committed if two (2) or more people, each having the culpable mental state required for the offense which is the object of the conspiracy and each acting for the purpose of promoting or facilitating commission of an offense, agree that one (1) or more of them will engage in conduct which constitutes such offense.

(b) If a person guilty of conspiracy, as defined in subsection (a), knows that another with whom the person conspires to commit an offense has conspired with one (1) or more other people to commit the same offense, the person is guilty of conspiring with such other person or persons, whether or not their identity is known, to commit such offense.

(c) If a person conspires to commit a number of offenses, the person is guilty of only one (1) conspiracy so long as such multiple offenses are the object of the same agreement or continuous conspiratorial relationship.

(d) No person may be convicted of conspiracy to commit an offense unless an overt act in pursuance of such conspiracy is alleged and proved to have been done by the person or by another with whom the person conspired.

(e) (1)Conspiracy is a continuing course of conduct which terminates when the objectives of the conspiracy are completed or the agreement that they be completed is abandoned by the person and by those with whom the person conspired. The objectives of the conspiracy include, but are not limited to, escape from the crime, distribution of the proceeds of the crime, and measures, other than silence, for concealing the crime or obstructing justice in relation to it.

(2) Abandonment of a conspiracy is presumed if neither the person nor anyone with whom the person conspired does any overt act in pursuance of the conspiracy during the applicable period of limitation.

(3) If an individual abandons the agreement, the conspiracy is terminated as to that person only if and when the person advises those with whom the person conspired of the abandonment, or the person informs law enforcement authorities of the existence of the conspiracy and of the person’s participation therein.

(f) It is no defense that the offense which was the object of the conspiracy was not committed.

(g) Nothing in this provision is intended to modify the evidentiary rules allowing statements of co-conspirators in furtherance of a conspiracy.

In essence, what the conspiracy law requires is an agreement to commit a criminal offense and an overt act in furtherance of that agreement.

If two or more persons conspire either to commit any offense against the United States, or to defraud the United States, or any agency thereof in any manner or for any purpose, and one or more of such persons do any act to effect the object of the conspiracy, each shall be fined under this title or imprisoned not more than five years, or both.

Proving that a defendant was part of a conspiracy can be a complex undertaking for the prosecuting attorney. Often, the complex nature of the charges leaves ample room for a successful defense. If you have been charged with conspiracy, be sure to consult with an experienced criminal defense attorney right away.

If you have additional questions or concerns about a criminal prosecution in the State of Tennessee, it is in your best interest to consult with an experienced Murfreesboro criminal defense lawyer immediately. Contact the team at Bennett, Michael & Hornsby today by calling 615-898-1560 to schedule your appointment.

Latest posts by Dinah Michael (see all)
Previous Post What You Should Do after Being Arrested
Next Post How Do I Win Custody of My Child in Tennessee?