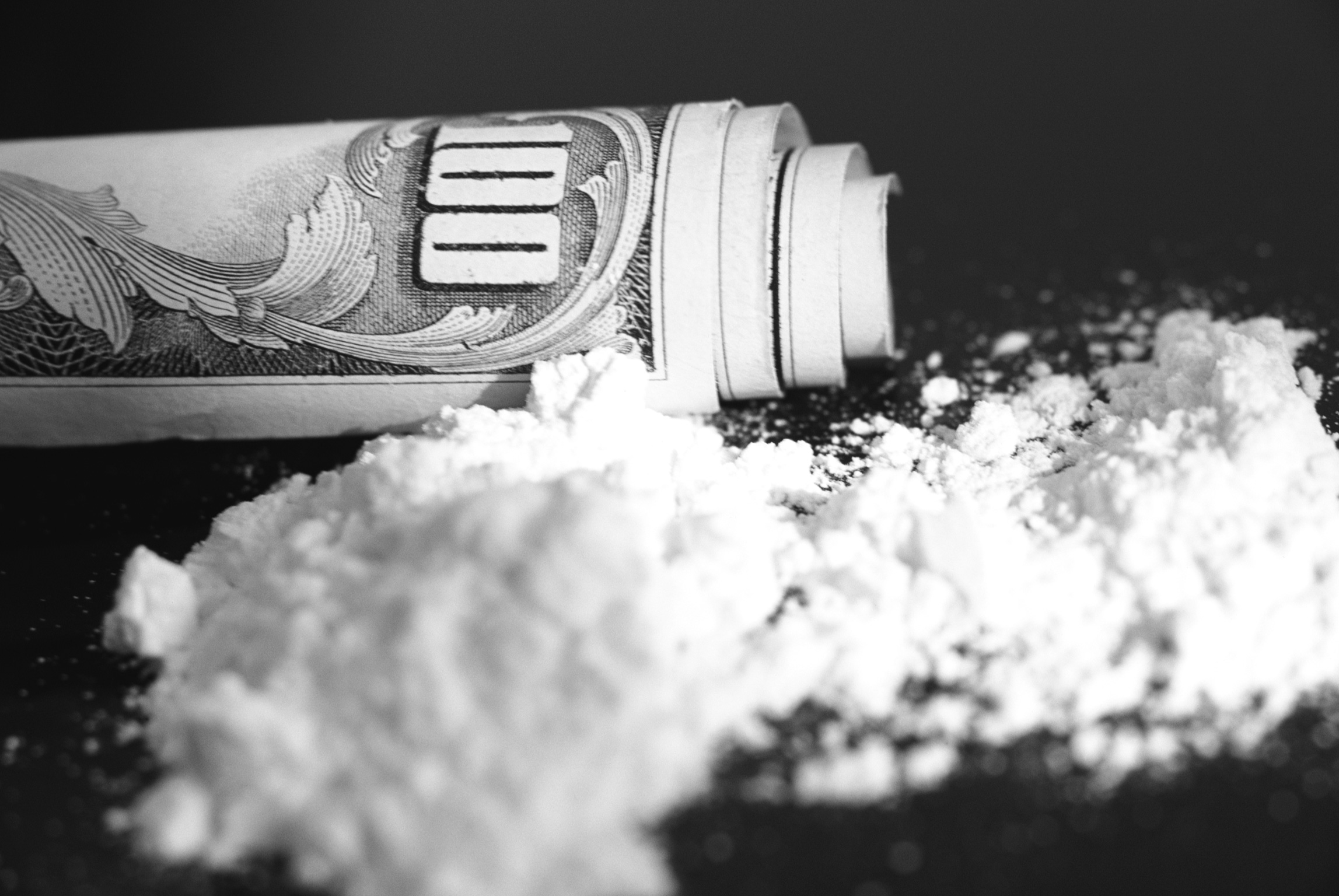 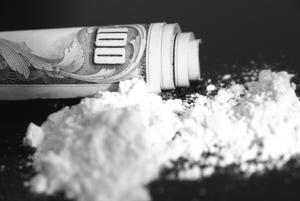 Since the “War on Drugs” began almost 50 years ago, the state and federal governments have used every tool and strategy in their arsenal in an attempt to eradicate the drug trade in the United States. One strategy implemented in just about every state, and at the federal level, has been to increase the potential punishment for a conviction of drug-relateded criminal offense. The harshest penalties apply to offenses involving trafficking drugs. The criminal defense attorneys at Bennett, Michael & Hornsby explain the potential penalties you face in Tennessee if convicted of drug trafficking.

Because you could be charged with trafficking in either state court or federal court (or both), it helps to first understand some basics regarding the American criminal justice system. In the U.S. we have what is referred to as a federalist form of government, meaning we have a central government (U.S. federal government) but we also have a number of smaller semi-autonomous governments as well (the individual state governments). Consequently, both the federal government and each individual state government has the ability to make and enforce laws. It also means we have two separate criminal court systems. Drug-related crimes, therefore, can be investigated and prosecuted in either state court or in federal court, or in some cases in both courts.  As a practical matter,  federal law enforcement agencies rarely bother investigating drug-related crimes that involve simple possession or even the sale or distribution of small amounts of a controlled substance.

(a)  It is an offense for a defendant to knowingly:

(3)  Sell a controlled substance; or

You may notice when reading though the above statute is that it doesn’t specifically mention “trafficking.” The reason for this is simply that “trafficking” is a term that refers to transporting drugs across borders, be they state or country. As such, only federal law enforcement authorities can actually investigate and prosecute a suspect for “trafficking” using a strict legal definition of the term. You can, however, be charged with manufacturing, selling, or delivering a controlled substance in state court. The potential punishment for manufacturing, selling, or delivering a controlled substance in Tennessee depends on the schedule and quantity of the controlled substance involved, ranging from a Class E felony, punishable by one to six years in prison up to a Class A felony, punishable by 15 to 60 years in prison.

If you are charged with trafficking in federal court, a conviction will likely mean you are facing a lengthy prison sentence. At the federal level, the potential punishment you face depends on three primary factors: the type of controlled substance involved; the quantity of controlled substance involved; and whether you have a previous conviction or not.  For example, if you are charged with trafficking any of the following:

The potential punishment you face would be:

By comparison, if you are charged and convicted with any of the following types and quantities of a controlled substance:

The potential punishment you face will be:

If you have additional questions about drug trafficking, or other drug related offenses, in the State of Tennessee, it is in your best interest to consult with an experienced Tennessee criminal defense attorney at Bennett, Michael & Hornsby as soon as possible. Contact the team today by calling 615-898-1560 to schedule your appointment.

Latest posts by Stan Bennett (see all)
Previous Post What Is Pretrial Diversion?
Next Post How Does the Prosecutor Prove a Defendant Was Dealing Drugs?