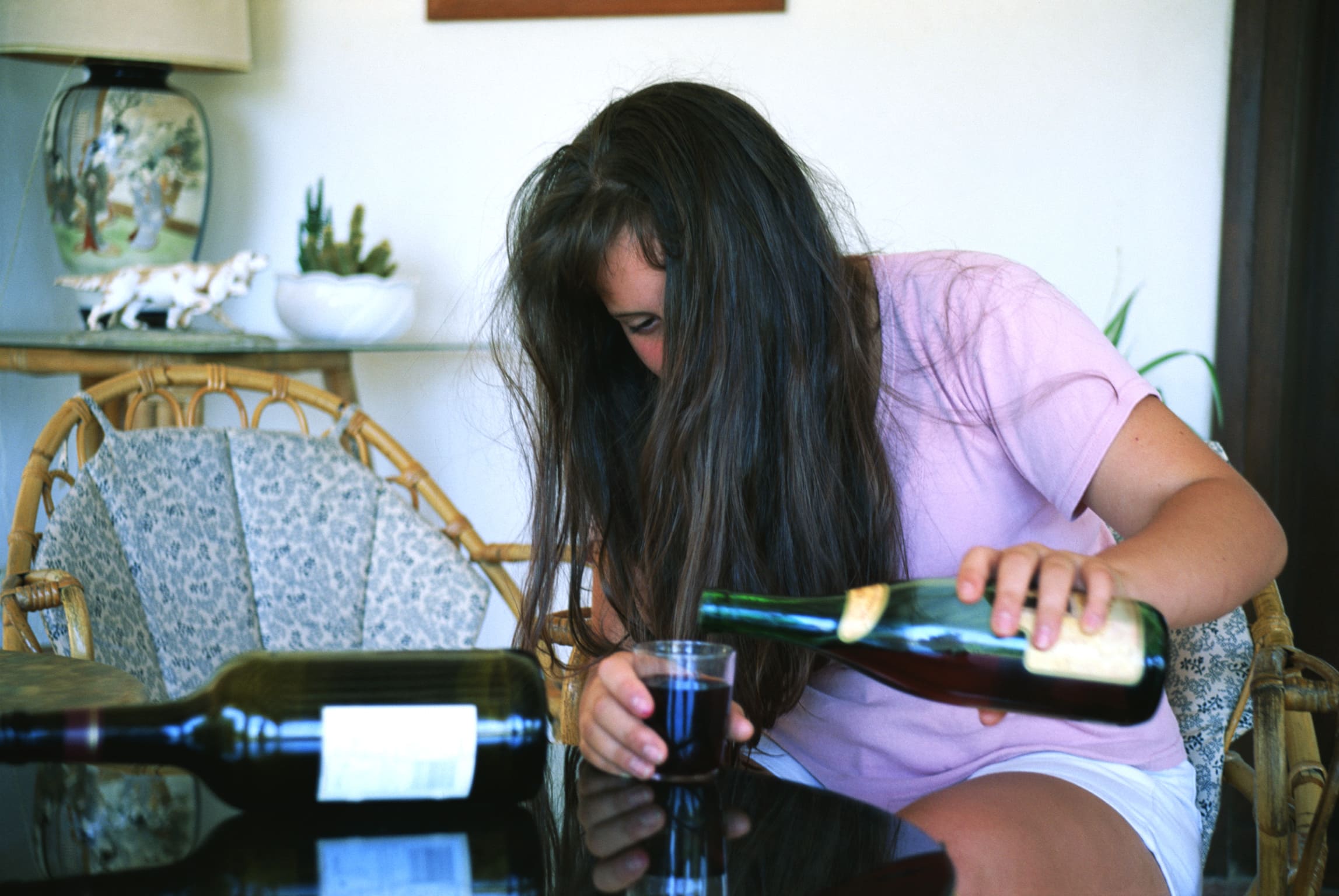 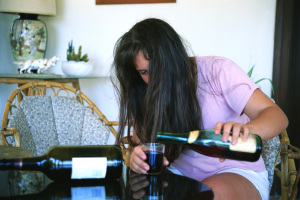 One of the most common questions potential clients ask is “How much is this going to cost me.?   In most cases, the initial answer is “It depends”, but general categories of hard dollar costs associated with a DUI can include, bail bond, attorney fees, case costs, fines, court costs, incarceration fees, dui education costs, probation fees, and interlock device fees, increased insurance premiums, drivers license fees, vehicle towing, storage, or seizure costs.  A competent DUI lawyer should be able to break these costs down for you based on your unique circumstances

As soon as you are arrested for DUI your costs begin accumulating.  If you are arrested in Rutherford County, a law enforcement officer will normally allow a sober person with you or someone you can call to immediately come to the arrest site to pick up your vehicle.  If there is not a suitable person immediately available, however, your vehicle will normally be towed and stored at a private towing company. This can cost several hundred dollars depending on factors such as towing mileage and length of stay at the facility.  You also run the risk that any property in your vehicle, such as a cell phone or currency (if you are suspected of selling drugs or other illegal items), or even your vehicle itself can be seized, which will normally cost major money to the State of Tennessee before the property is released back to you.

After you are transported to jail and booked, you will be taken before a magistrate who will either set a bond or release you on your own recognizance (ROR).  In many cases a bail bond is set which will cost you money to get released from jail and ensure your appearance in court.  The most common procedure is to contact a bail bondsman (there will be lists of bondsmen with phone numbers at the jail), and pay them a fee to secure the bond.  Bail bondsman normally charge a small percentage of the dollar amount of the bond the magistrate has set (10% is not uncommon in Rutherford County), and perhaps other small fees as well.  A less common method of posting bail is a cash bond, where you or someone on your behalf posts cash for the entire amount of the bond set by the magistrate.  If this is done, no bail bondsman is required, but your money will remain with the court until your case is complete which could be months or longer, and you will have no access to your money.  You may, however, use your cash bond money at the end of your case to address fines or court costs before getting a refund from the court clerk.

Retaining an Attorney to Defend You

Retaining a competent DUI attorney is not cheap, but it won’t be your largest expense.  In each jurisdiction attorneys set their own fees, depending on the complexity of the case, whether the DUI is a first or a subsequent offense, attorney experience, and other factors.  In Rutherford County, a $2000-$3000 retainer, or more sometimes, is not uncommon for a DUI first offense. Retainers then become more expensive for subsequent DUI cases.  There may also be additional investigator costs or costs to procure law enforcement dash camera videos and police reports as well.  While law enforcement documentation is relatively inexpensive, the use of private investigator services can be as much or more than attorney fees.

A Tennessee DUI has statutory minimum fines for DUI first offense of $350, but the minimum fines increase with each subsequent conviction.  The maximum fine for all misdemeanor DUI’s in Tennessee is $2500.  Felony DUI fines (DUI fourth offense and above) are more.  Court costs are a separate expense from fines, and can be quite a bit more expensive than the fine itself.  Court costs are designed to offset the governmental expense of running the courts, the jail, and other law enforcement activities.  These costs begin at the jail in booking with the cost of a blood draw or other chemical test to determine your blood alcohol concentration or toxicology issues, and continue through your final appearance at the courthouse.  Currently, a typical DUI minimum fine and court cost combined in Rutherford County costs between $1200 and $1300, but court costs can change (increase) annually.  Click here for Rutherford County Courts information.

If you are convicted of a DUI you must surrender you drivers license for a period of time (DUI first offense will be for 1 year from the date of conviction).  However, you may get a restricted license which will allow you to drive anytime or anyplace (so it’s not restricted by time or place (work, school, or church) as in years past).  A vehicle interlock device normally costs about $100 per month.  There may be additional costs for installation or calibration.  To get a restricted license, you must appear at Tennessee Department of Motor Vehicles with a valid interlock on your car (not someone else’s or a company vehicle) and you will also be required to show proof that you have procured SR22 high risk insurance, which will cost a higher premium than the insurance you currently have on your vehicle, and you will be required to keep SR-22 insurance for 3 -5 years. You will also need a court order allowing you to apply for a restricted license, which will be good for 10 days after it is issued and cost $25 at the court clerk’s office.

Jail is Not Free

Tennessee has statutorily mandated minimum jail time required for each DUI.  As mentioned above, there will be costs associated with incarceration for a Tennessee DUI to address costs of running the facility, for example.  In the Rutherford County Jurisdiction this would include costs associated for time at the Rutherford county Jail or Workhouse.  In this Jurisdiction there is also a private DUI education center where you may be able to do your jail time because the jails are overcrowded.  If you go this route you will not serve time at the jail or workhouse, but this will add quite a bit to your expense as a 48 hour stay there currently costs approximately $600.

A DUI conviction will also require you to be on probation for the duration of your sentence (11 months and 29 days for misdemeanor and longer for felony DUI convictions).  If all or part of that time is supervised by probation, the probationer will be charged fees. In this jurisdiction probation is supervised in Murfreesboro by Rutherford County Probation Services, except that Smyrna DUI cases are supervised by Town of Smyrna Probation. Costs of orientation and reporting to probation to supervise court mandated conditions like drug or alcohol assessment, drug or alcohol testing and monitoring, or DUI safety classes can cost several hundred to several thousand dollars depending on the condition and how long the supervision is required.  One of the more expensive conditions is SCRAM device monitoring for certain DUI offenses, which can run into thousands of dollars.

Hidden Costs of a DUI

While these are not all the Costs of a Tennessee DUI, there are other less tangible impacts that have a cost like time spent in jail, loss of employment or lost work time attending court, attorney meetings or jail, family stress and separation, just to name a few.  Perhaps the greatest cost is the stress that a DUI can cost in these areas and the short and long term impacts that a Tennessee DUI can have.

If You Have Been Arrested for DUI Call Me!

Latest posts by Stan Bennett (see all)
Previous Post Is CBD Legal in Tennessee?
Next Post How Is CBD Different from Marijuana?