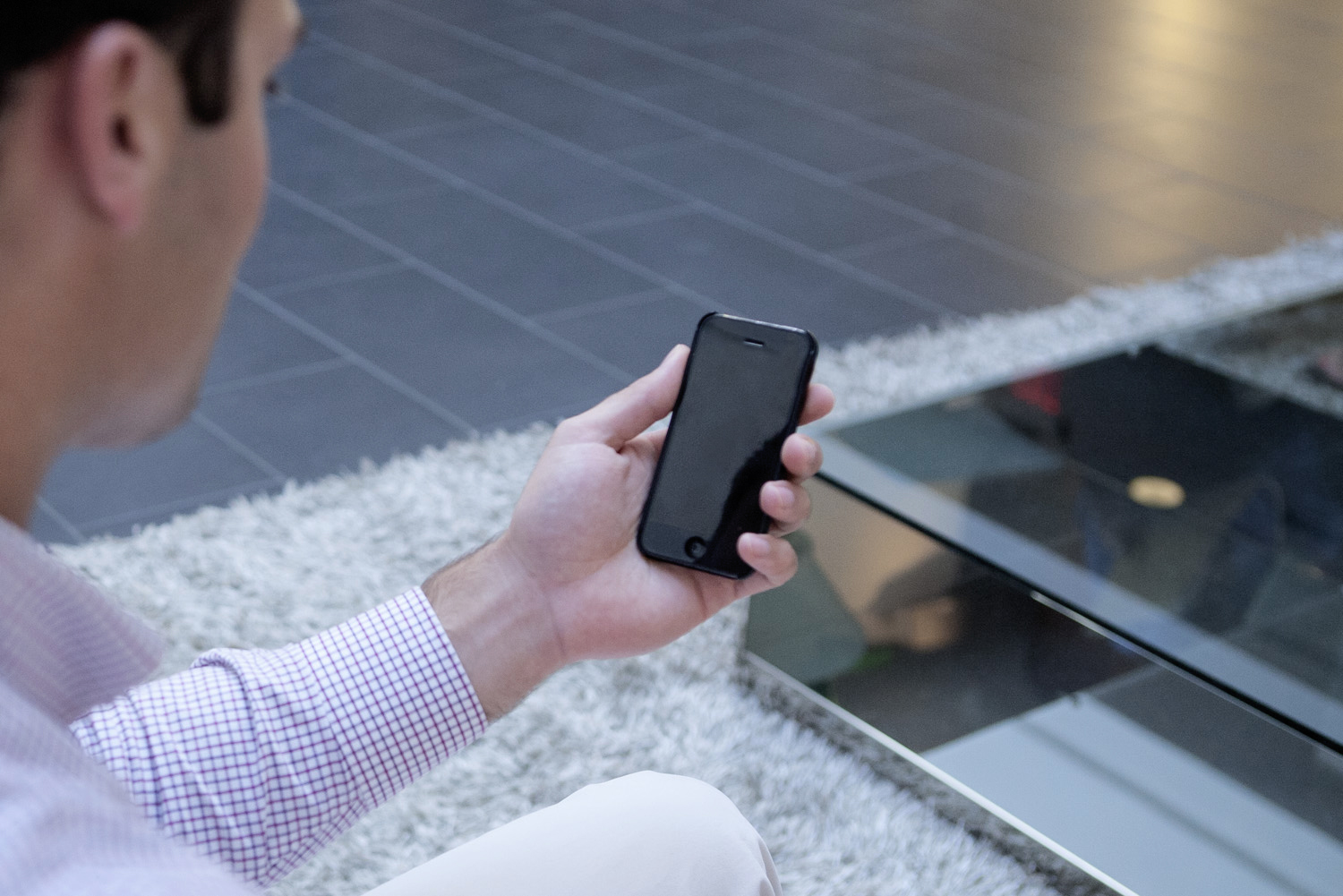 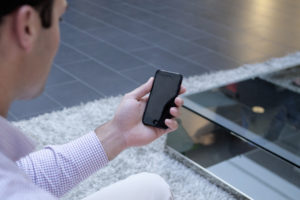 The average defendant in a driving under the influence (DUI) case is far from a career criminal. On the contrary, most first-time DUI defendants are average people who may have had a momentary lapse in judgment that now has them in a heap of trouble. If that describes you and your current situation, you probably also know very little about the criminal justice system and the prosecution of a criminal case. That naivete could get you in even more trouble if you aren’t careful. In fact, something you probably do every day could give the State all the evidence they need to convict you of the charges against you. What could you possibly do to make your situation worse than it already is? The answer can be found in society’s obsession with social media. A Tennessee criminal defense attorney explains how social media could lead to your DUI conviction.

Believe it or not, the concept of “social media” didn’t exist until relatively recently. As the internet grew at (literally) the speed of light, new ways of communicating seemed to appear on a weekly basis. First email replaced snail mail. Not long after that, “chat rooms” that allowed you to talk to someone around the world (anonymously) in real time became the rage. It wasn’t until social media exploded across the internet, however, that the real change occurred in our method of communicating. Facebook, in particular, changed everything. Today, almost everyone from ten to 100 stayed connected using Facebook. The older generation has learned that if they want to know what the grandkids are up to, they better learn how to use Facebook. The younger generation has embraced even newer social media sites such as Twitter, Instagram, and Snapchat. What do all of these social media outlets have in common? They all disseminate posts, photos, and even videos to the general public. When do people want to update their “followers?” When they are having fun. Fun often includes consuming alcohol which means a significant number of potentially damaging posts – from a legal standpoint — make their way onto social media sites. If the individual who posted the photo, video, or even just a written update ends up getting arrested shortly thereafter, that post can end up as the State’s most damaging evidence at the subsequent trial.

Before you assume that people would surely think before they post, or that law enforcement isn’t paying attention, think again. The news is literally full of examples of how social media posts have been used to convict people of DUI. In 2014 a Michigan woman posted on Facebook about how lucky she was that she passed a breathalyzer test the day after St. Patrick’s Day when she had been drinking. Unfortunately, drinking at all was a violation of her probation from a 2012 DUI arrest and conviction. A police officer happened to see her post and used it as evidence against her. Another woman was involved in a drunk driving collision, after which she drove to a nearby hotel and used the hotel computer to post about the crash on her Facebook page.  When the police arrived, the hotel computer was still open to her Facebook account, providing them with a running narrative of what happened. An Ohio man was arrested a couple of years ago after posting a video of himself while driving drunk to his Facebook page. Someone alerted the local sheriff’s office and he was arrested and charged with DUI. These are just a few examples of the numerous arrests and convictions that have occurred as a direct result of social media posts involving drinking and driving. Don’t ever make the mistake counting on the privacy settings on your social media accounts either. The rule is simple: Assume that anything you post on social media is being sent directly to a law enforcement officer. If you won’t want the police to read/view the post, don’t post it.

If you were recently charged with driving under the influence (DUI) in the State of Tennessee, it is in your best interest to consult with an experienced Tennessee criminal defense attorney at Bennett, Michael & Hornsby as soon as possible. Contact the team today by calling 615-898-1560 to schedule your appointment.