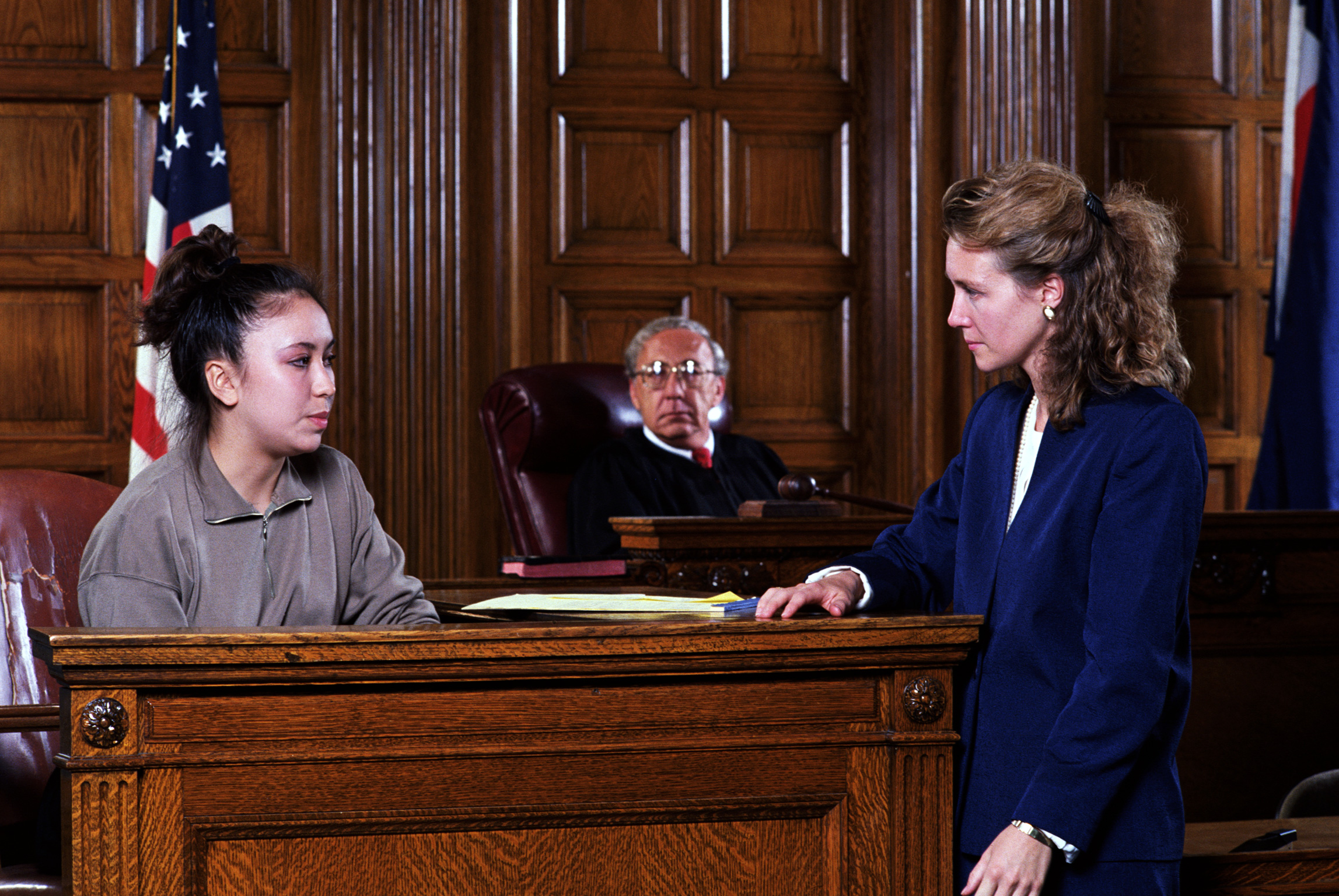 In a criminal trial the State typically relies on witness testimony to prove its case against the defendant. Those witnesses may be law enforcement officers, experts, confidential informants, or anyone else who has relevant testimony to offer. Whether the trial is a trial by judge or jury, the testimony given by a witness can have a significant impact the outcome of the case. What happens if a witness lies on the stand? A Murfreesboro criminal defense lawyer at Bennett, Michael & Hornsby explains what your criminal lawyer can do if a witness lies on the stand.

Is a Lie Perjury?

We have all seen a witness on tv or in a movie take the stand and swear under the penalties of perjury to tell the truth before testifying in a trial. The word “perjury” 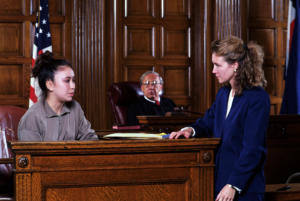 is just a legal word that essentially means to lie under oath. Perjury, however, is a criminal offense in and of itself, governed by Tennessee Code 39-16-702 which reads, in part, as follows:

(a)  A person commits an offense who, with intent to deceive:

(1)  Makes a false statement, under oath;

(2)  Makes a statement, under oath, that confirms the truth of a false statement previously made and the statement is required or authorized by law to be made under oath; or

Perjury can be a Class A misdemeanor or a Class E felony in Tennessee. Charging a witness with perjury, however, is rare – especially if the witness is testifying for the prosecution.

What Can Your Criminal Lawyer Do If a Witness Lies?

Just because the State is not likely to pursue perjury charges against one of its own witnesses does not mean your criminal lawyer is without recourse when a witness lies on the stand. It is, however, the defense attorney’s job to convince a judge or jury that the witness is not telling the truth.

In a jury trial, the jurors are instructed by the judge that they are the sole judges of the credibility of the witnesses and must decide the value of the testimony of each witness. That means that the jury members must each decide whether they believe the testimony of a particular witness. If they are skeptical that a witness is telling the truth, they can discount what witness’s testimony or place a lessor value on the testimony when deliberating to reach a verdict.

Your attorney will have the opportunity to call witnesses on your behalf and to cross-exam every witness that testifies for the State. Your attorney may use the testimony of other witnesses to rebut the statements made by the lying witness or to diminish the value of the that witness’s testimony. For example, if a law enforcement officer testifies that you resisted arrest by refusing to get on the ground when ordered to do so, your attorney might be able to call several disinterested bystanders to the stand that will testify that you did drop to the ground immediately after being ordered to do so. During cross-examination, your attorney may try and trip the witness up to elicit the truth or might use prior, contradictory, statements made to bring out the truth. A witness for the state, for instance, may testify that she saw you at a crime scene; however, that same witness may have initially told the police in a statement that she was not sure it was you. That previous statement could be used to impeach the witness or to plant doubt in the minds of jurors as to the truthfulness of the testimony given at trial.

If you have been charged with a criminal offense in Tennessee, consult with an experienced Murfreesboro criminal lawyer as soon as possible to discuss your legal options. In Tennessee contact a Murfreesboro criminal lawyer at Bennett, Michael & Hornsby to discuss your legal options. Contact the team today by calling 615-898-1560 to schedule your free appointment.

Latest posts by Stan Bennett (see all)
Previous Post How Does Divorce Affect Your Health?
Next Post Updating Your Estate Plan — A New Year’s Resolution You Can Keep